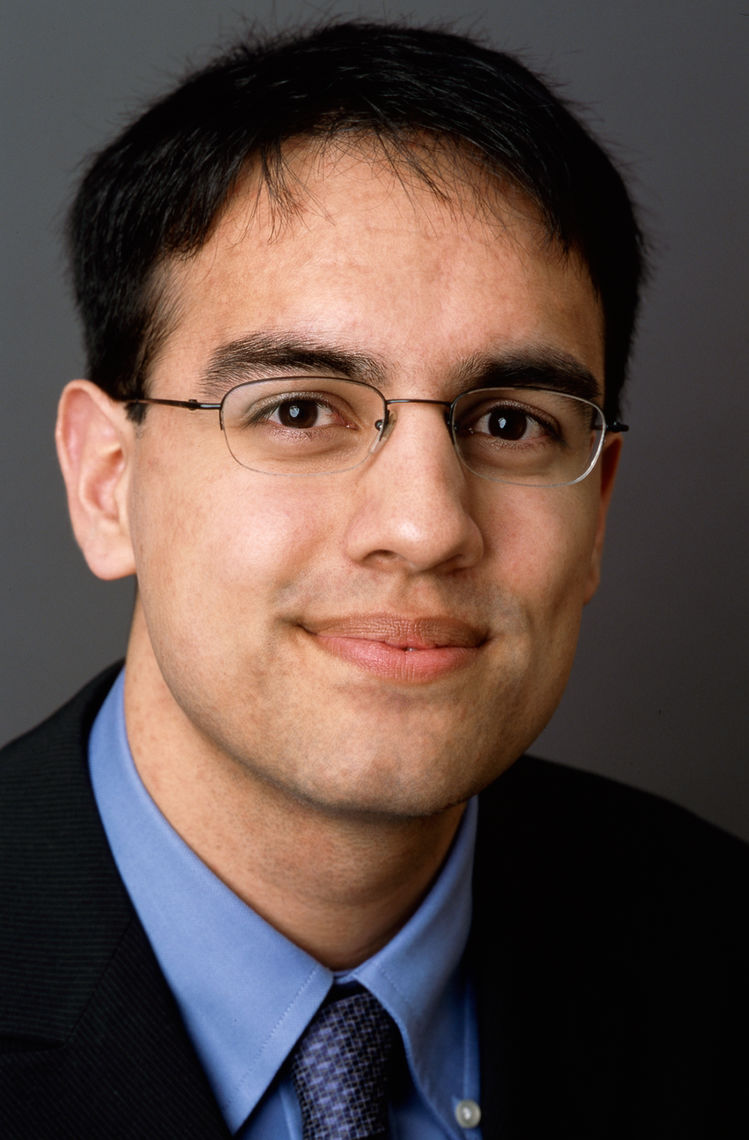 Parag Pathak is the child of immigrants from Nepal

Emigrating from Kathmandu, Nepal, Parag Pathak’s parents settled in the Finger Lakes region of upstate New York, where Parag was born and attended public school. Parag went on to Harvard University where he received an AB/SM in applied mathematics. He stayed at Harvard to pursue his PhD in economics and was elected a Junior Fellow at the Society of Fellows.

Since then, Parag has taught at MIT, where he is the Class of 1922 Professor of Economics at MIT and founder of MIT's School Effectiveness and Inequality Initiative (SEII), a laboratory focused on education, human capital, and income distribution. He is also the founding co-director of the NBER Working Group on Market Design.

Parag’s research has garnered several recognitions including a Presidential Early Career Award for Scientists and Engineers and the 2016 Social Choice and Welfare Prize (with Fuhito Kojima).  In 2018, he was awarded the John Bates Clark Medal by the American Economic Association as the best American economist under the age of 40.

Parag is married to Ruma Rajbhandari, has two children, and lives in the Boston suburbs. 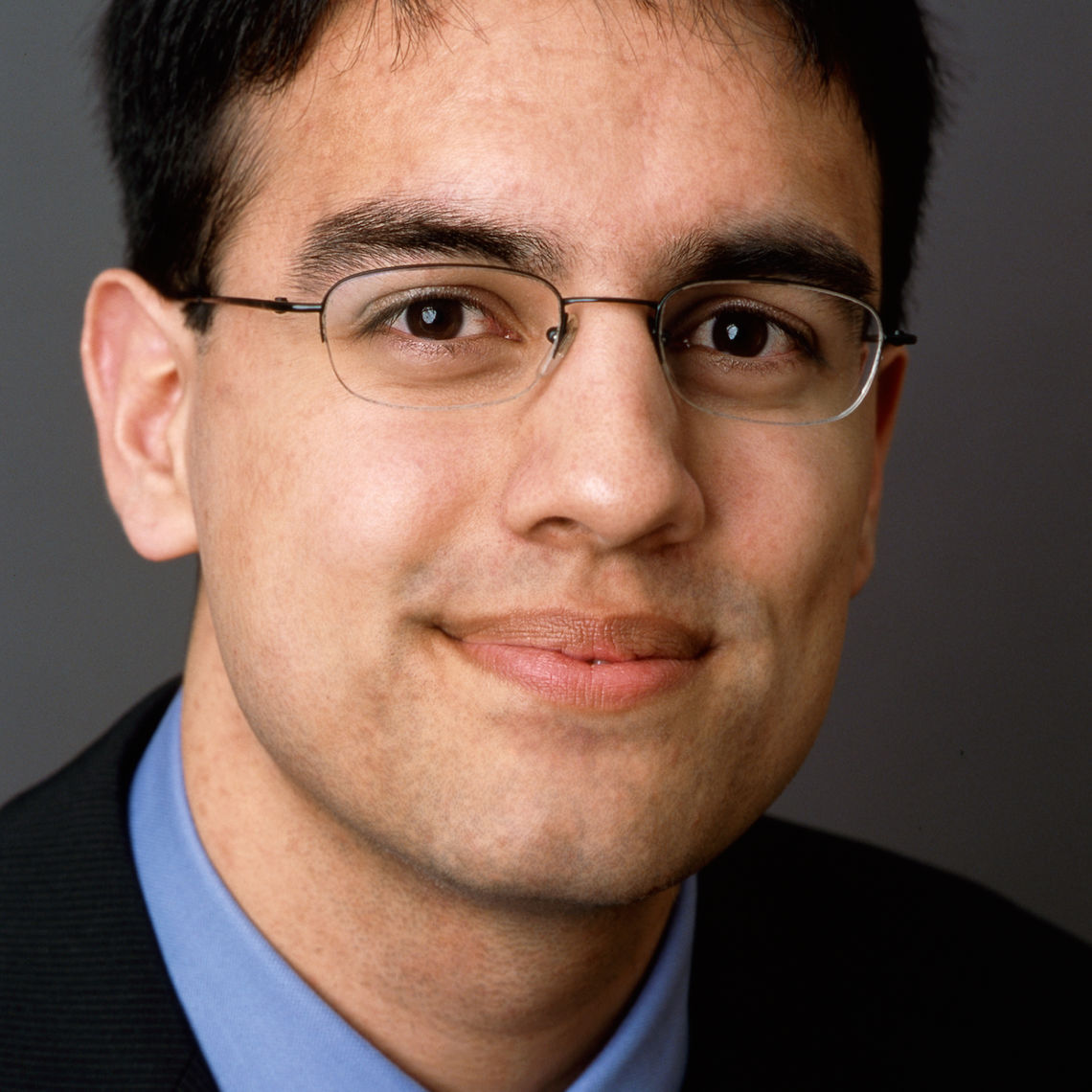 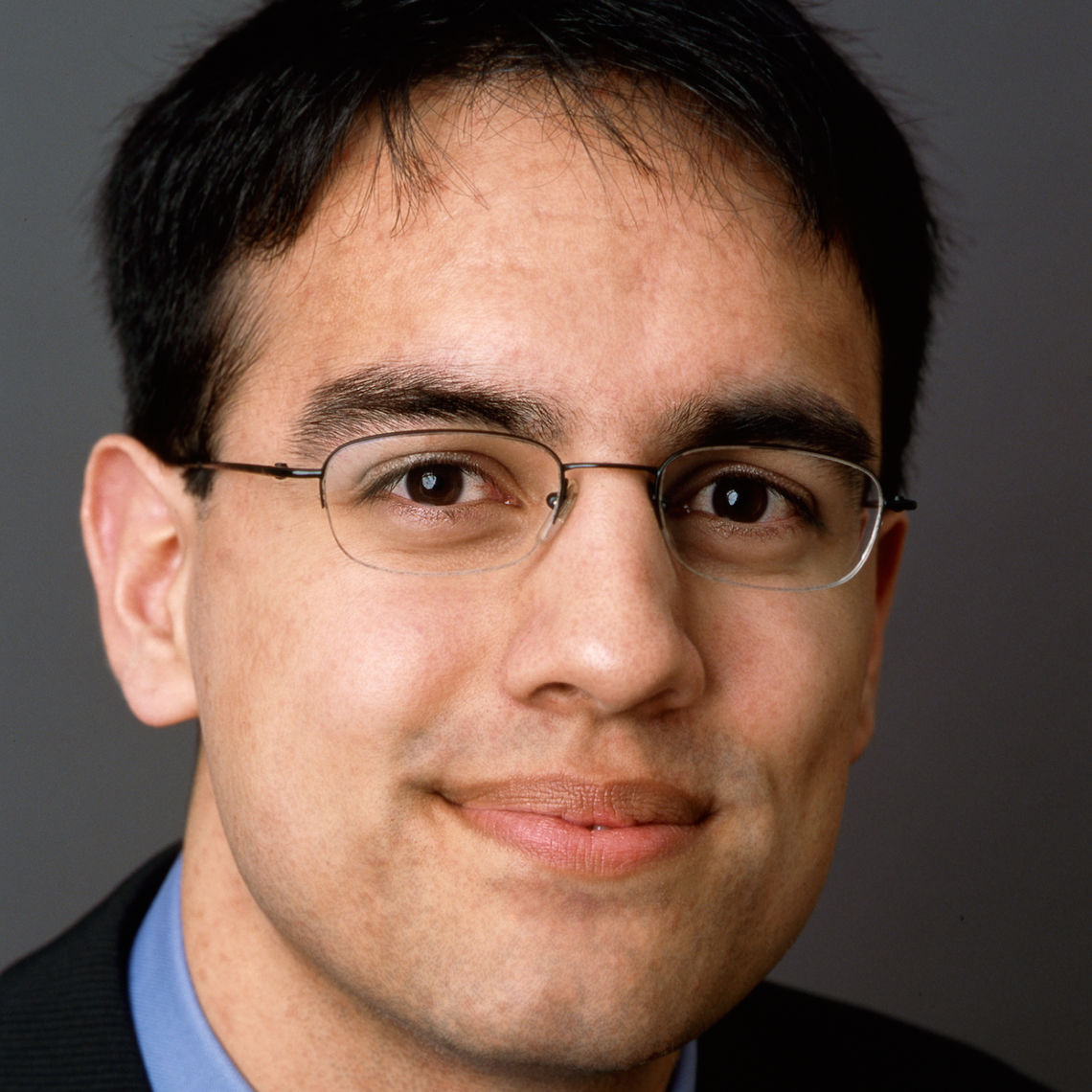 Parag Pathak (2003 Fellow): Enhancing education from pre-K to MIT and beyond