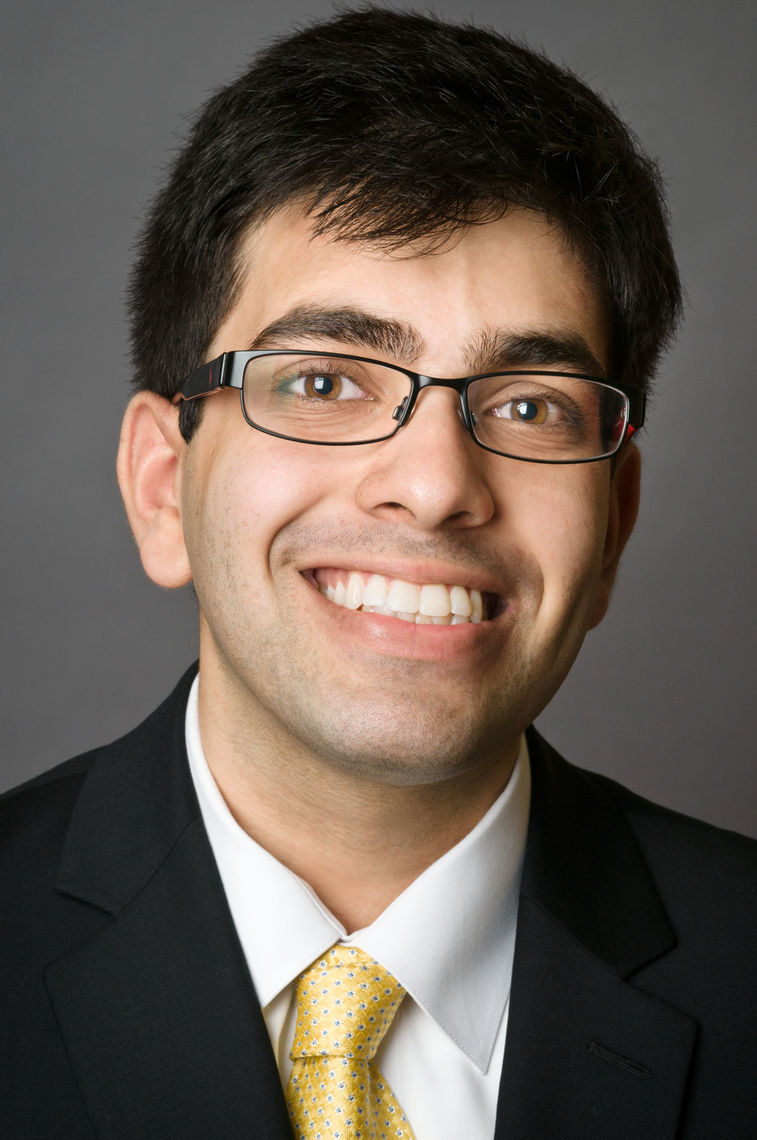 Paras Minhas is the child of immigrants from India

Paras was born in Baltimore, MD, the son of two Sikh immigrants. At a young age, he was exposed to the debilitating consequences of neurological diseases, which impacted his own family members. Refusing to be silent, Paras began finding his voice through the art of debate, winning local, state, and national competitions starting in high school and later in the William Pitt Debating Union at the University of Pittsburgh.

During his time at the University of Pittsburgh, Paras founded the Longitude Pittsburgh Organization, an NGO dedicated to empowering adolescent orphans in Ghana and India and helping them to obtain sustainable careers. He also became the first president of the Student Health Advisory Board, pioneering mental health initiatives both on campus and in the city of Pittsburgh. Paras has been awarded the Amgen, Goldwater, and Marshall Scholarships for his insightful research in neurology and policy initiatives in psychiatry.

Now a student at Stanford School of Medicine, Paras continues to engage with disadvantaged communities to help bridge healthcare gaps. He serves as manager for the Pacific Free Clinic in San Jose and continues to run his NGO, frequenting villages in Ghana. Paras is pursuing an MD/PhD in neuroscience, actively researching the etiologies of neurodegenerative diseases. As a future physician-scientist, Paras hopes to design measures that will rid the world of debilitating neurological and mental conditions. 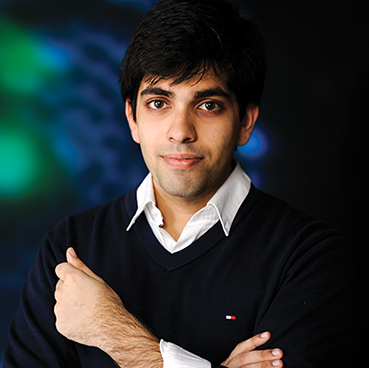 The Paul & Daisy Soros Fellowships for New Americans provides two years of funding for outstanding graduate students who are immigrants and children of immigrants. After two years the Fellows join a lifelong community of past Fellows. Paras Singh...