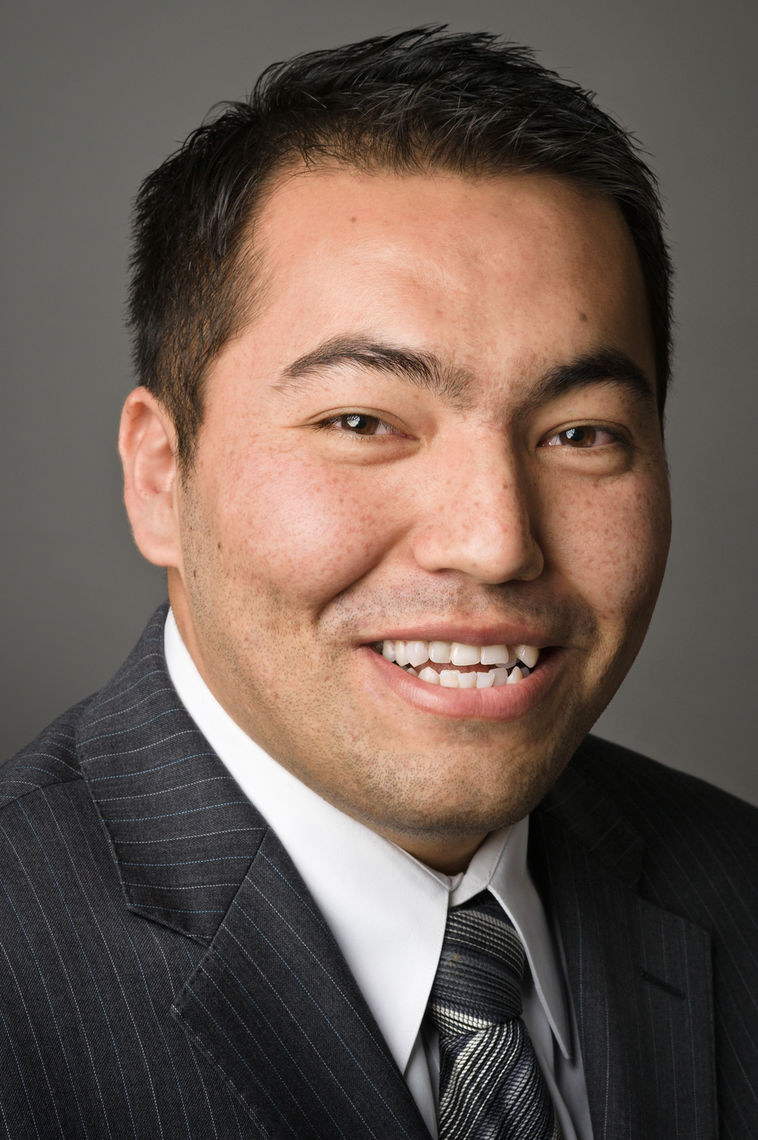 Parwiz was born in Afghanistan to a family of Hazaras, a Shi'ite Muslim group traditionally marginalized in Afghan society. When he was only three, his family fled into northwestern Pakistan. A year later, Parwiz's father was granted political asylum and the family moved to Auburn, Washington.

At the University of Washington, Parwiz earned his BS in bioengineering and developed a keen interest in medicine. The following year he did laboratory research at the National Institute on Aging. He is a co-author of several papers published in scientific journals, including the Proceedings of the National Academy of Sciences.

Returning to Kabul for a year of teaching at the American University of Afghanistan and Marefat High School, Parwiz and the school principal played prominent roles in opposing a law that, though it granted long-sought recognition to Shi'ites, appeased conservative lawmakers by trampling women's rights.

Parwiz is now pursuing an MD and a PhD in Immunobiology at Yale. His doctoral research, in the Jordan Pober lab, focuses on the role of vascular cells in the immunological rejection of transplanted organs. He plans a research career in transplant medicine.