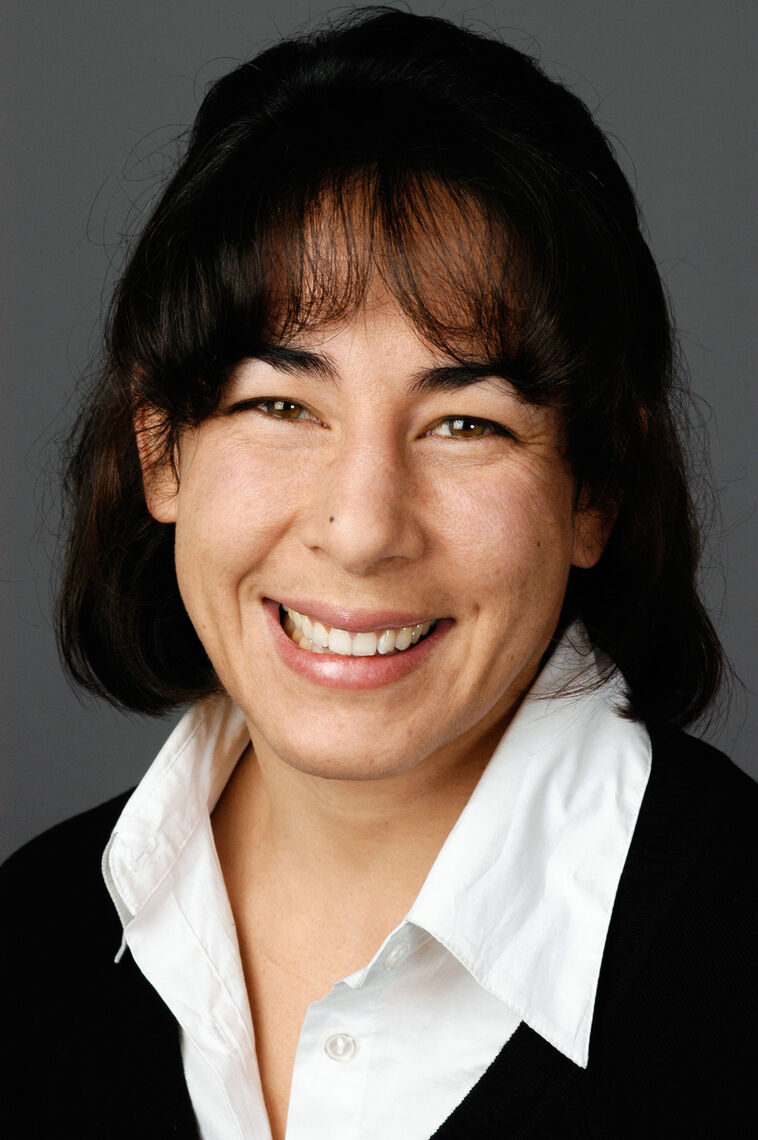 Patricia Adura-Miranda is the child of immigrants from Brazil

Born in Manteca, California, Patricia is the daughter of naturalized parents who emigrated from Brazil. Her family lives in Saratoga, California.

Patricia holds a JD from Yale University. She has also attended Stanford University, where she received a BA in economics with a minor in political science and an MA in international policy studies. As an undergraduate, she was elected to Phi Beta Kappa and started on Stanford University's Division I Men's Wrestling Team.

While training for the 2004 Olympics, Patricia served as the director of a mentoring program for at-risk high school students. Three times national women's wrestling champion and named U.S.A Wrestling Woman of the Year, Patricia won an Olympic Bronze Medal at the 2004 Summer Olympic Games in Athens.

As a lawyer, Patricia has special interests in international human rights and immigration law and is the founder of Five Ring Insights, LLC and of the National Women's Wrestling Association. Patricia and her husband operate a law office in Monterey, California and Patricia specializes in immigration law and serving the immigrant community. She was also Community Project Director at Project START.