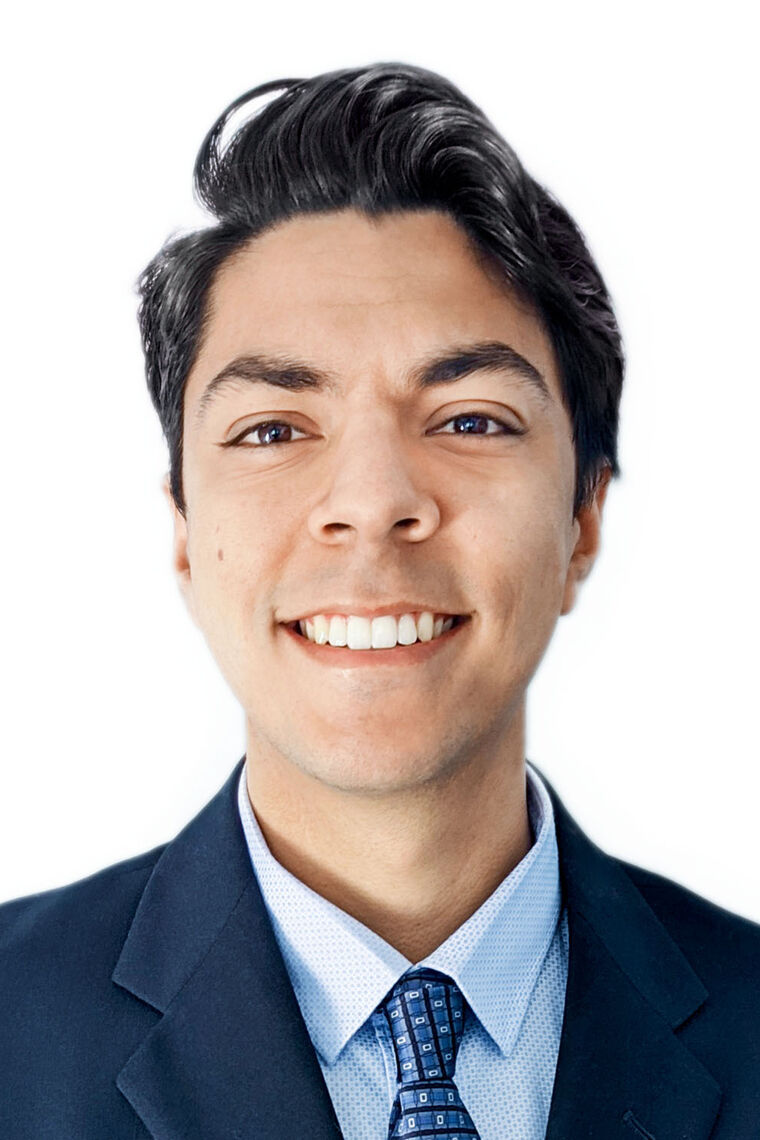 Patrick Collard is the child of immigrants from Mexico

Fellowship awarded to support work towards a PhD in Economics at University of California, Berkeley

Despite being born in the United States, Patrick Collard grew up in Guerrero, Mexico. During the great recession Patrick’s mother fell into unemployment. Shortly after the Mexican government scaled up the war on drugs and violence and crime erupted. Fleeing violence, Patrick and his father moved to the United States in 2013 when Patrick was 15 years old. The contrast between Mexico and the US was stark and sparked Patrick’s early interest in development economics.

Patrick was determined to attend college but wasn’t sure how he would afford it. To make ends meet, he worked in a retail store and declined offers from schools that couldn’t give him enough financial aid. Most importantly, Patrick started his own entrepreneurial venture, which allowed him to attend the University of South Florida, where he pursued a bachelor’s of science degree in quantitative economics and a bachelor’s of arts degree in mathematics. In college, Patrick was finally able to dive into economics and found its theorical framework useful to better understand the economic and social disparities he witnesses firsthand. Taking graduate level courses, Patrick served as a research assistant in the economics department, and later became the project manager, coordinating 20 research assistants.

Since graduating from college, Patrick has worked as a pre-doctoral research fellow with Economist Amy Finkelstein at MIT. While working on health economics projects at MIT, Patrick has become increasingly aware of the flaws of the American healthcare system and hopes to investigate ways to improve access and quality of care for individuals with especially complex backgrounds. Patrick will obtain a PhD in economics and hopes to contribute to our society’s understanding of poverty and the policies in and outside of the US that shape lives like his own.