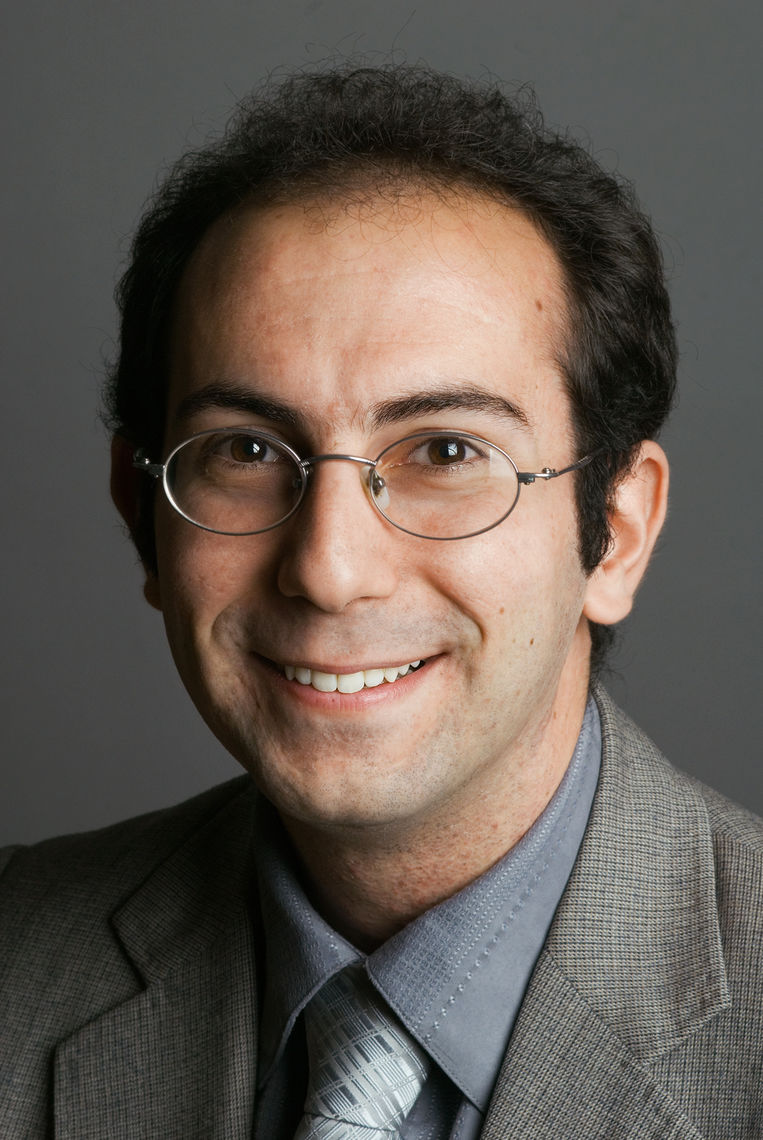 Paul Nuyujukian is the child of immigrants from Syria

PAUL NUYUJUKIAN is an Assistant Professor of Bioengineering at Stanford. He received his MD/PhD at Stanford working on neural prostheses.

Paul is of Armenian descent with parents who immigrated from Syria.

His work focuses on brain-machine interfaces, which are systems that measure signals from the brain to perform useful functions. His gradaute career was centered around neural prostheses, and he developed some the highest performing communication prosthesis algorithms in animal models. His postdoctoral work translated these algorithms to clinical trials with people with paralysis, again demonstrating the highest communication rates. His work moving foward will look at the applicability of brain-machine interfaces as a broader platform for other neurological conditions such as stroke and epilepsy.