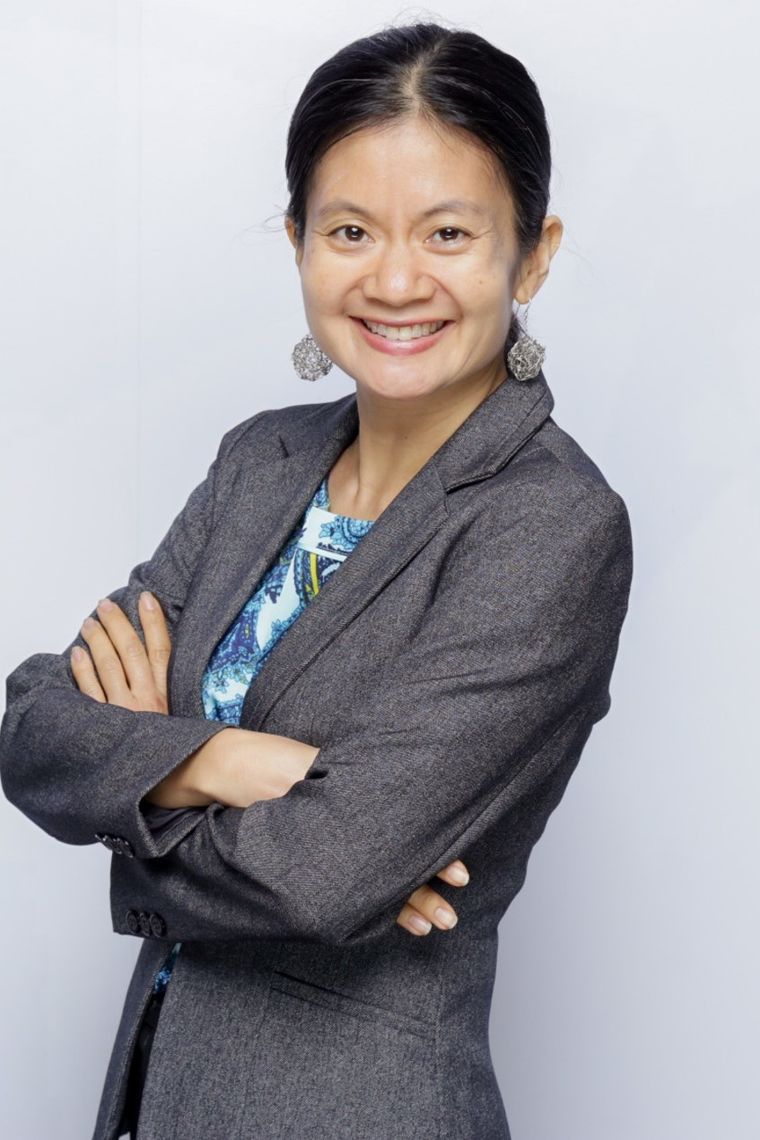 Phuong is the child of Vietnamese refugees

Phuong Tran is a writer and editor for USAID Green Invest Asia, based in Bangkok, Thailand, where she oversees communications for the U.S. government's flagship climate finance hub in Asia.

Previously, she worked as reporter, then as senior editor, for the website IRIN (now The New Humanitarian), which reports on emergencies. Phuong focused on health, conflict, migrants and climate change in West Africa and Southeast Asia, leading her writers to produce award-winning humanitarian reporting. In addition to field reporting from natural disasters, Phuong's enterprise reporting included a six-week embed behind fighting lines with Tuareg rebels in northern Niger; in-depth reporting on HIV, urban disasters, chronic malnutrition, and neglected conflicts.

Phuong was born in Weatherford, Texas only months after her parents fled Vietnam. Her family subsequently settled in Mustang, Oklahoma.

Phuong received her bachelor's in foreign service from Georgetown University School of Foreign Service, and a master's in journalism from Columbia University.

The trials of her own family and those of relatives who escaped after years in labor camps contributed to Phuong's decision to work as a case manager for Indochinese refugee families in Washington, DC as an Americorps volunteer, and a decade later, to focus on refugees/asylum seekers in her years of emergency reporting, followed by communications.

She is represented by International Creative Management Talent Agency in New York City.