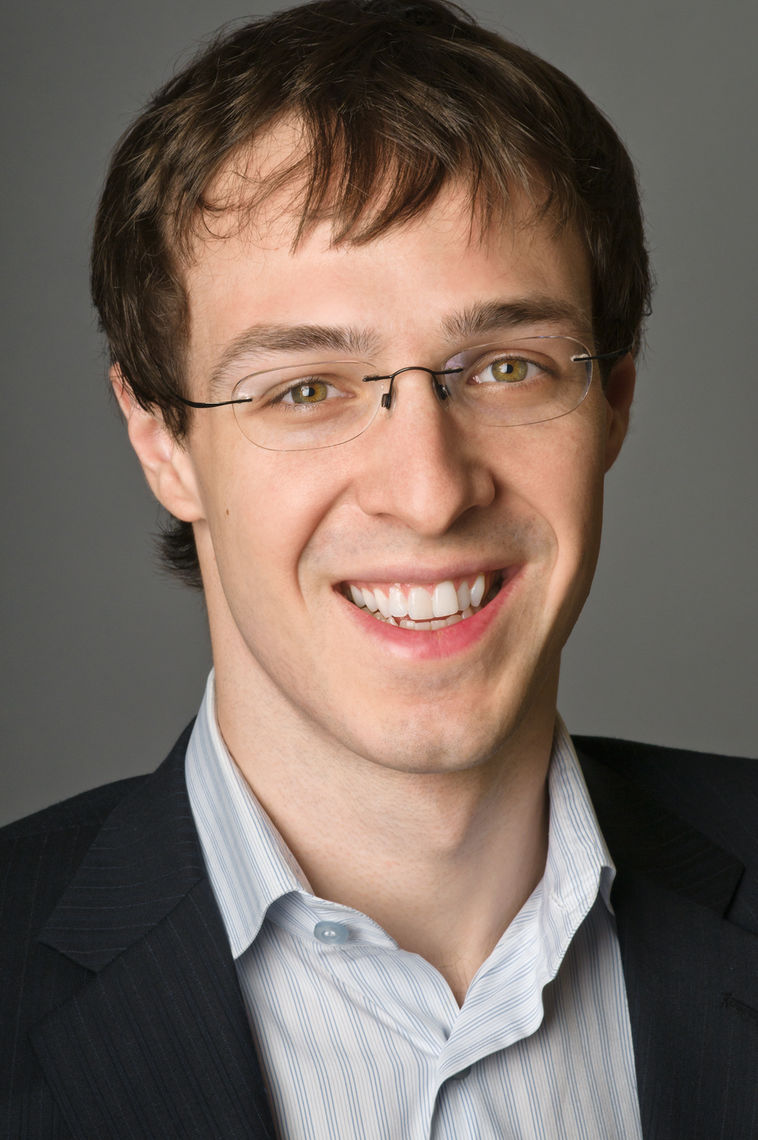 Piotr Brzezinski is the child of immigrants from Poland

PIOTR BRZEZINSKI was born in Boston. His parents had come to this country from Poland more than a decade earlier. After going to Philips Academy, Piotr started his undergraduate studies at Wesleyan University and then transferred to Harvard University, where he graduated magna cum laude in Social Studies. While at Harvard he served as an editorial executive for the Harvard Crimson, editor-in-chief of The Dissident, a classic liberal college magazine, and Vice-President of the Harvard Speech and Parliamentary Debate Society. He also won the Max Greenman Prize for parliamentary debate. After graduation, Piotr joined McKinsey & Company, a strategy consultancy, and worked with Fortune 500 companies in the US and Latin America. He then moved to London to become a policy advisor for David Cameron, leader of the Conservative Party. After the 2010 British election, he helped setup the Big Society Network, a charity that seeks to promote political reform and civic engagement, and founded the Digital Government Unit at Policy Exchange, a technology policy research group. He also worked on the Alternative Vote national referendum campaign. Piotr then returned to the U.S. to pursue a JD degree at Yale Law School and is exploring options for a joint MBA degree.