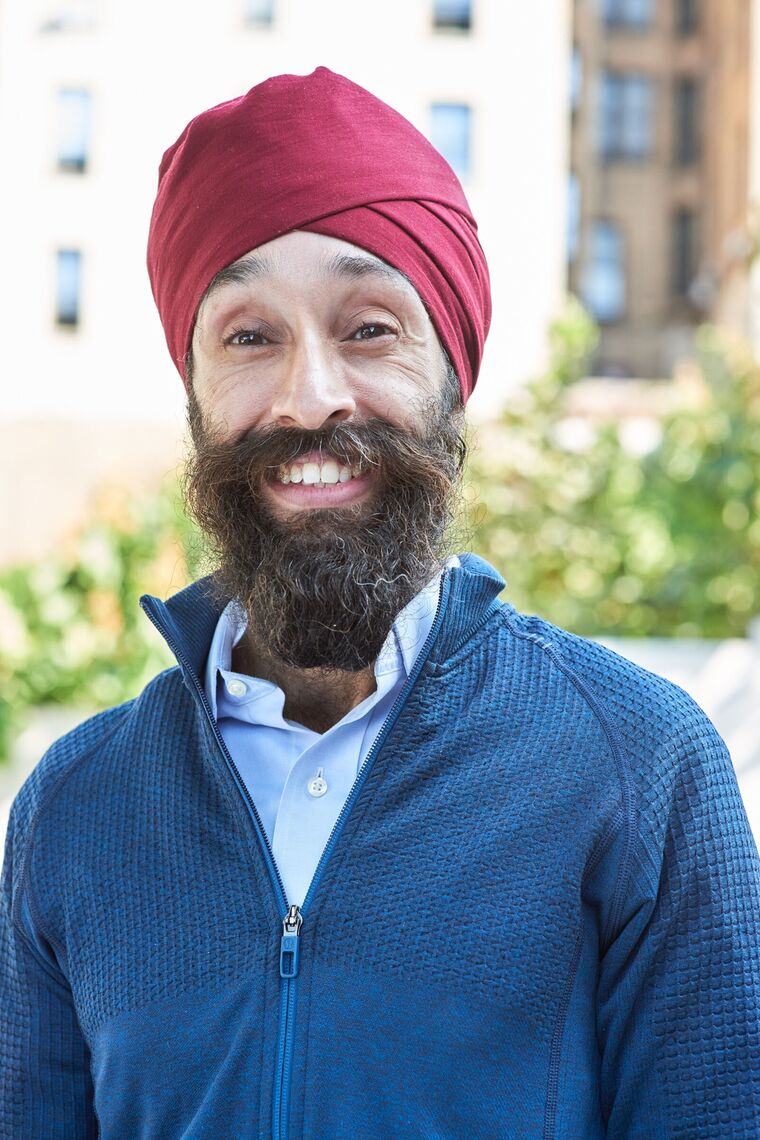 Is an immigrant from Kenya

Dr. Prabhjot Singh, MD, PhD, is a physician, author and entrepreneur who believes in a future of healthcare that is advanced, affordable, and available to all. Most recently, he was Chief Medical Officer of CHW Cares (acquired by Oak Street Health NYSE: $OSH). He is also a senior advisor to the Peterson Center on Healthcare and author of Dying and Living in the Neighborhood: A Street Level View of America’s Healthcare Promise (Johns Hopkins University Press).

Previously, Prabhjot was an assistant professor at Columbia University’s School of International and Public Affairs and co-chair of the One Million Community Health Workers Campaign, which was based at the Earth Institute. He has also held leadership positions as the Vice Chair of Medicine and Chair of Global Health & Health System Design at Mount Sinai, where he remains affiliated as an Associate Clinical Professor Medicine and Global Health.

In addition, Prabhjot is Board Chair of the Auburn Theological Seminary and We in the World. He has previously served on the board of the Robert Wood Johnson Foundation. He actively advises healthcare entities that have the potential to achieve breakthroughs in affordability and last mile distribution.

Prabhjot completed a BA in history and BS in biology at the University of Rochester. He earned his MD at Weill Cornell and his PhD in neural and genetic systems at Rockefeller University. He is board-certified in internal medicine and completed a postdoctoral fellowship in sustainable development at Columbia University’s Earth Institute. He was a Robert Wood Johnson Foundation 40th Anniversary Young Leader, Paul and Daisy Soros Fellow for New Americans, and a Presidential Leadership Scholar.

He was a Kenyan citizen until the age of 18. 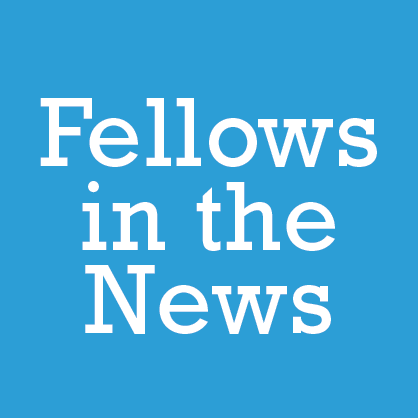