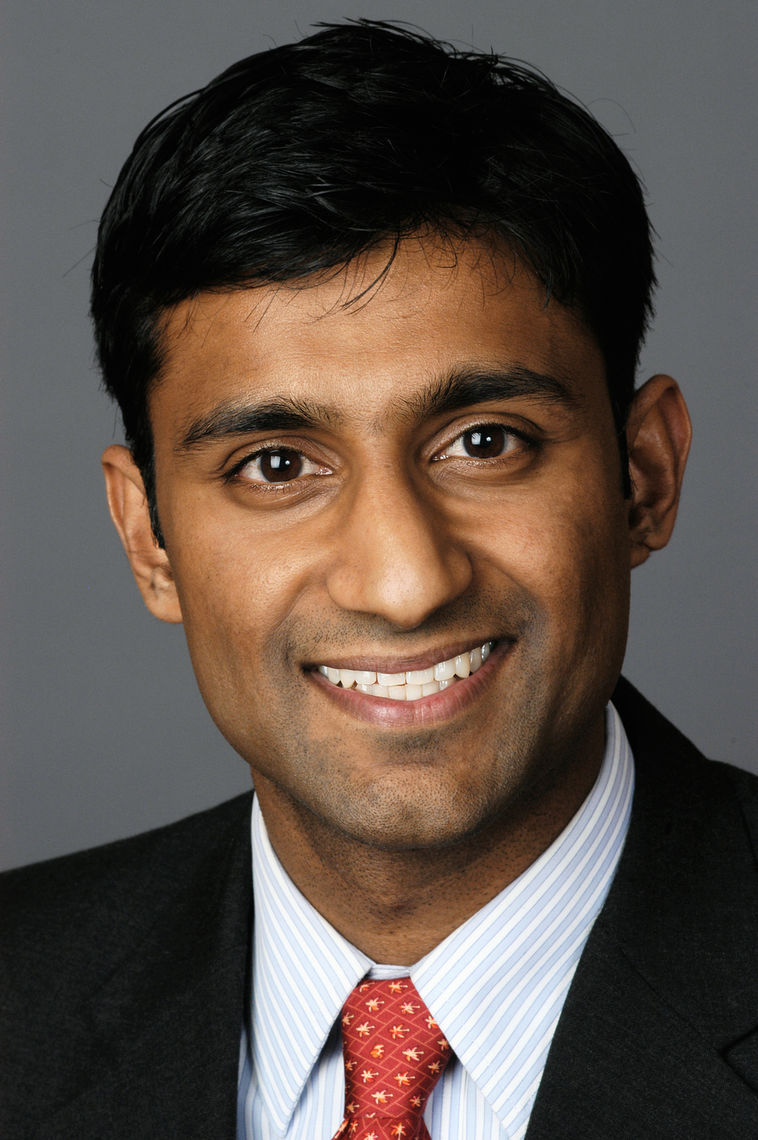 Prashanth Jayaram is the child of immigrants from India

PRASHANTH JAYARAM is a Healthcare Analyst with Citadel Group in New York.

Prashanth was born in Charleston, South Carolina, and completed his secondary education in Bangalore, India. His family emigrated from South India and now resides in Chicago, Illinois.

Prashanth was a Vagelos Scholar, Albert E. Berg Scholar and Joseph Wharton Scholar. Prashanth also won the Sol Feinstone Award for his nonprofit and community service work. As an undergraduate, Prashanth co-founded Puente, a global nonprofit organization that uses technology to enable developing communities around the world to bridge the digital-divide. He has worked as a summer analyst for Salomon Smith Barney and as a financial analyst for Princes Gate Investors. he also served as co-chair for the Medical Student Government and as a representative on the Academic Curriculum Committee.

Prashanth plans on having a career in clinical medicine, and hopes to play a leadership role in both the management of healthcare systems and the implementation of new technologies to improve access to care.