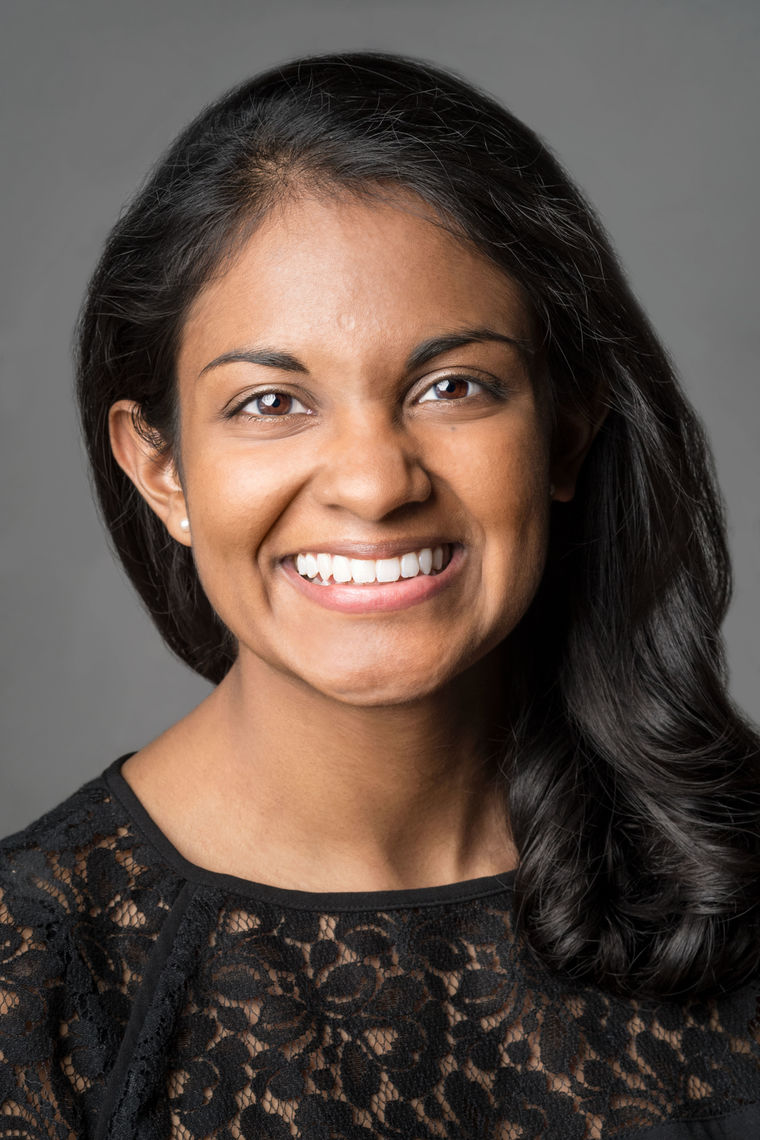 Pratyusha Kalluri is the child of immigrants from India

Born on the East Coast and raised in Madison, Wisconsin, Pratyusha Kalluri is the daughter of Indian immigrants. Her parents left India in the 1980s, seeking better job opportunities in America. Pratyusha remembers growing up with American and Indian children's books and a name from a Telugu poem, as her parents relayed the importance of education and expression.

The emphasis on education empowered Pratyusha to pursue her undergraduate degree at MIT, where she became deeply interested in artificial intelligence. At first, she built AI systems to reveal the goings-on inside the human body. At Dana-Farber Cancer Institute, she developed an algorithm to identify the gene pathway changes that underlie breast cancer, and at the MIT Media Lab, she developed a device to automate stethoscope auscultation. In time, her research converged on that most complex and least understood of organs-the human brain. As an undergraduate at MIT and, subsequently, a visiting researcher at the Complutense University of Madrid, Pratyusha built AI systems modeling facets of human intelligence and human language processing. Simultaneously, Pratyusha has continued to explore the intricacies of expression, studying literature and other media, and penning stories and poetry that tap into her intersectional identity.

Pratyusha will pursue a PhD in computer science. She aims to build artificial intelligence that is more humanlike and understandable by synthesizing symbolic and statistical approaches. 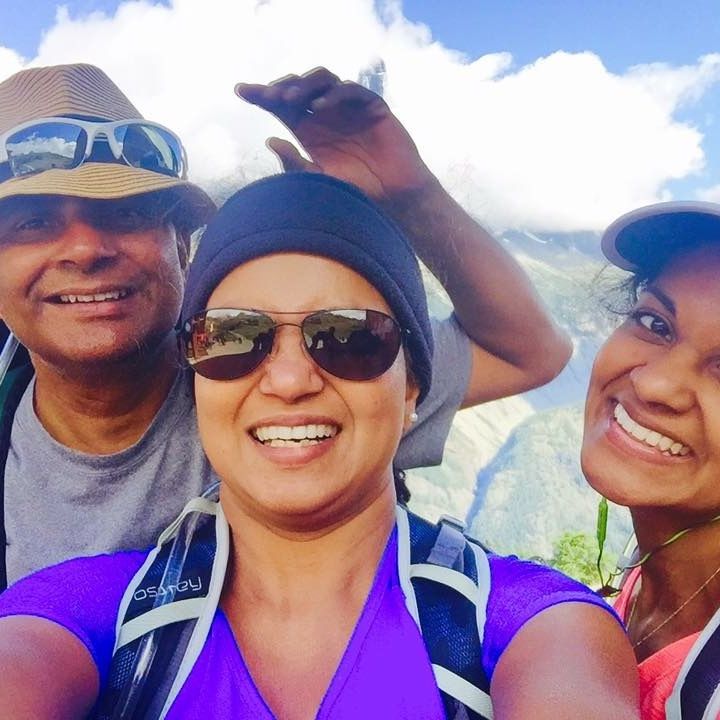 Q&A: PhD Student Pratyusha Kalluri Looks Back At The Fellowship

The Paul & Daisy Soros Fellowships for New Americans provides two years of funding for outstanding graduate students who are immigrants and children of immigrants. After two years the Fellows join a lifelong community of past Fellows. Pratyusha...