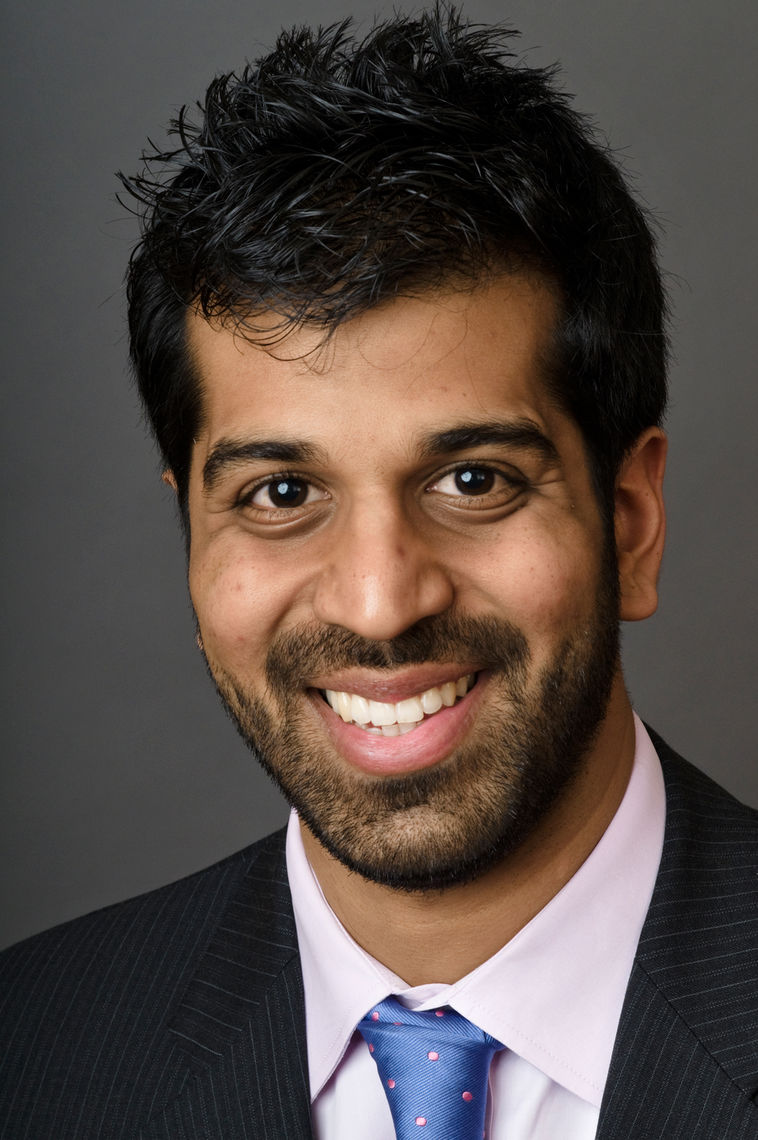 Previn Warren is the child of immigrants from India

PREVIN WARREN is a trial lawyer at Motley Rice LLC in Washington, DC who works to protect the rights of individuals against unfair and abusive conduct by technology and media companies. Over the course of his career, he has litigated numerous cases against conglomerates like Sirius XM, Google, and iHeartMedia, forcing these companies to compensate artists at fair rates for use of their music. His work has generated hundreds of millions of dollars in additional royalties for content creators.

Prior to his time at Motley Rice LLC, Previn worked as a partner at a large corporate firm in Washington, D.C. He completed a judicial clerkship with the Hon. Merrick Garland, U.S. Court of Appeals, DC Circuit from 2012 to 2013. He also worked as an enforcement attorney and senior advisor to the director of the Consumer Financial Protection Bureau from 2011 to 2012.

Previn was born in California to parents who emigrated from India. Both parents are naturalized US citizens and they reside in Pleasanton, CA.

While an undergraduate, Previn co-founded a student advocacy group championing progressive causes and co-edited a book about youth civic engagement after 9/11. For five years, he also played bass guitar in a Brooklyn-based rock trio, The States.

Previn is active in his community. His work in politics includes serving on the board of the AAPI Victory Alliance, serving as counsel to the presidential campaign of Pete Buttigieg, and serving as a criminal justice policy advisor for New York City Mayor Michael Bloomberg’s administration. His pro bono legal work has included arguments before the D.C. and Seventh Circuits of the U.S. Court of Appeals to protect the constitutional rights of prisoners, as well as a federal court challenge to the conditions of confinement in South Carolina’s juvenile detention centers. Earlier in his career, Previn served as an investigator for the Federal Defenders of New York, assisting prisoners in seeking reductions to their sentences.

Previn lives with his wife and two sons in the Capitol Hill area of Washington, DC.