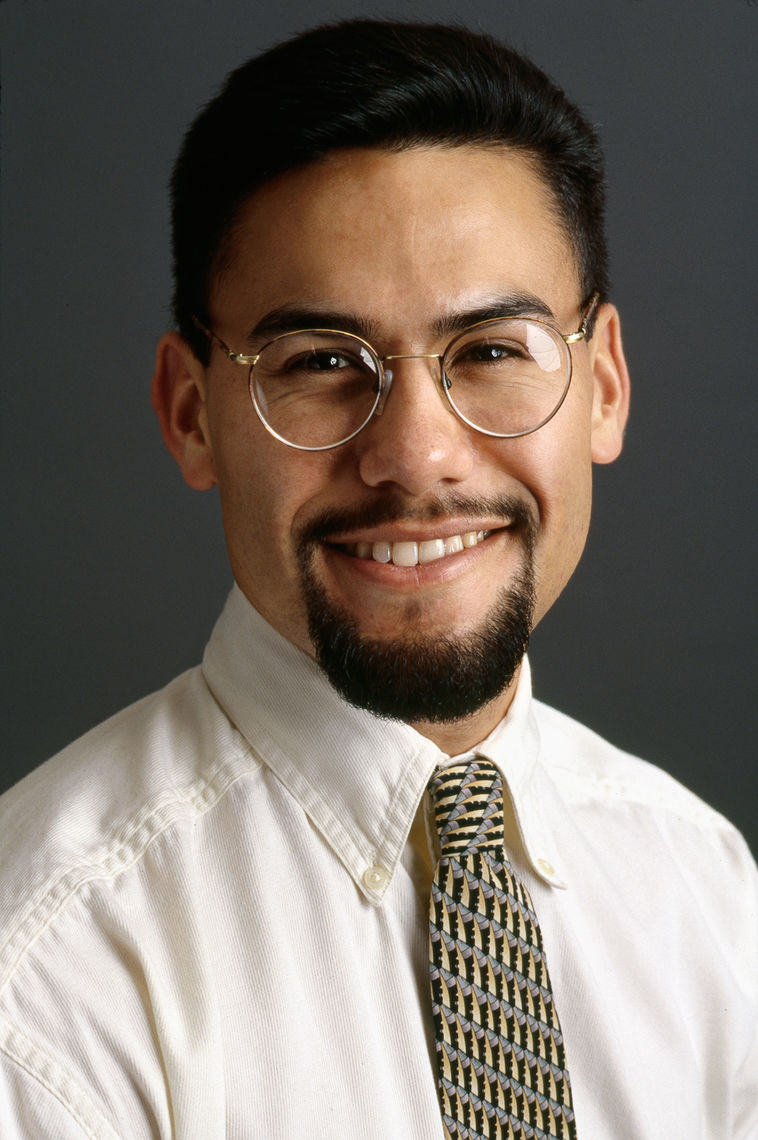 Rafael Vargas is an immigrant from Mexico

Rafael was born in Morelia, Mexico, as the penultimate of nine children, and two years before his family immigrated to California. His family lives in Hughson, California.

Rafael worked to pay his way through University of California at Davis, earning a BS in biological sciences. Following graduation, Rafael spent a year substitute teaching Californian students from minority backgrounds, whom he inspired to set high academic and career goals. In 1998, he began training at Stanford University School of Medicine.

As a medical student, Rafael was co-president of the Stanford Raza Medical Association, co-coordinator of the Stanford Minority Medical Alliance, a member of the Minority and Disadvantaged Admissions Panel, and member of the medical student a capella group "Palpitations." Rafael was awarded a Stanford University Public Service Medical Scholars Fellowship, an American Academy of Dermatology Minority Mentorship and Research Fellowship, and an American Academy of Child and Adolescent Psychiatry James Comer Fellowship. He completed a residency in internal medicine at Southern Illinois University.