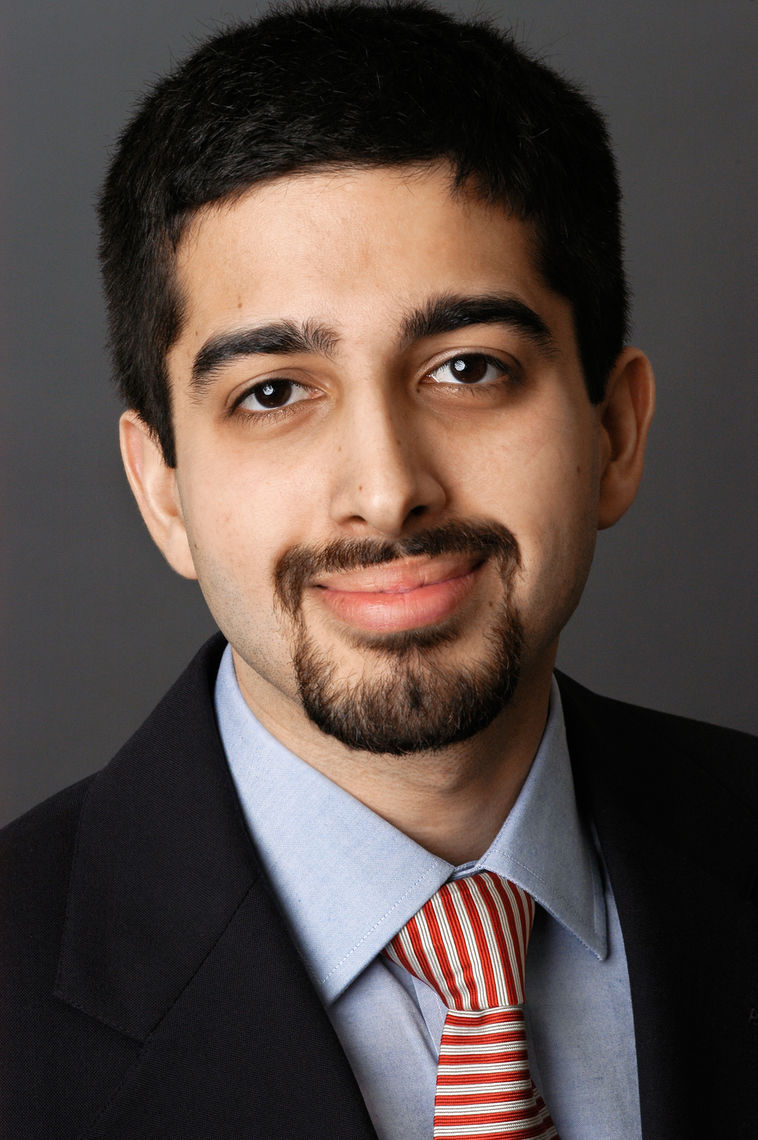 Rahul Rajkumar is the child of immigrants from India

Rahul was born in New York City to naturalized parents of Indian heritage, who live in Somers, NY.

As an undergraduate Rahul served as president of the Yale University's South Asian Society and as a varsity member of Yale University's debate team. As an intern at the South Asia Human Rights Documentation Centre in New Delhi, Rahul co-authored a book on the living conditions and the legal status of Afghan refugees in India.

Rahul has published articles in the Yale Daily News, the Hartford Courant, the Journal of the American Medical Association, and the New England Journal of Medicine.

Rahul is married to Kiran Ghia and resides in the Washington, DC area.