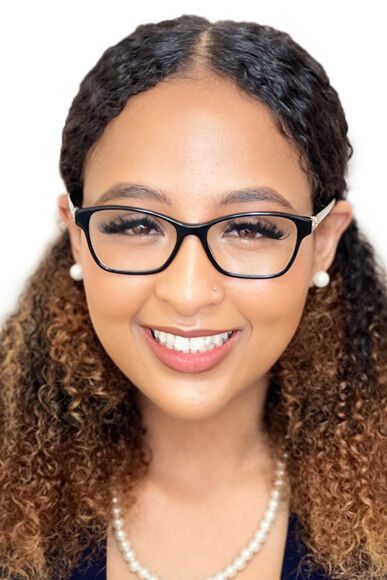 Raie Gessesse is the child of immigrants from Ethiopia

Born and raised in Minnesota, Raie Gessesse vividly remembers nights where her parents would hand her off as her father came home from work as a taxi driver and her mother went to work the overnight shift as a postal worker. They had emigrated from Ethiopia by way of the Diversity Visa just four months before Raie was born. Her parents’ endless work was how they pursued their treasured American Dream and how Raie learned about the policy and legal challenges immigrant and New American families face in the United States—propelling Raie into public service.

At 18, Raie was appointed by former Governor Mark Dayton to serve as a cabinet member on the state’s first-ever Young Women's Cabinet. In her role, Raie has worked to elevate the voices of hundreds of young women across the state impacting law and policy at the local, state, and national level. She has also had the opportunity to speak to young women across the US, and internationally, on the power of cultivating purpose into social impact. In 2019, she was awarded the national Truman Scholarship for her commitment to public service and was selected as a PPIA Scholar at the Goldman School of Public Policy.

Raie graduated from Hamline University with highest honors and Phi Beta Kappa, earning a Bachelor of Arts degree in public health and political science. She researched the political determinants of health, highlighting the impact of policy, politics, and ideology on health outcomes, especially for marginalized populations.

Currently, Raie is the Midwest program manager for IGNITE National, one of the country's largest young women's political organizations dedicated to building a movement of young women who are ready and eager to be the next generation of political leaders. 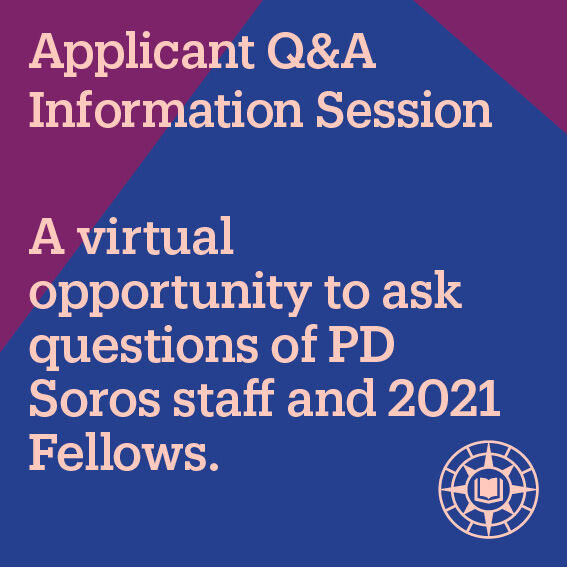