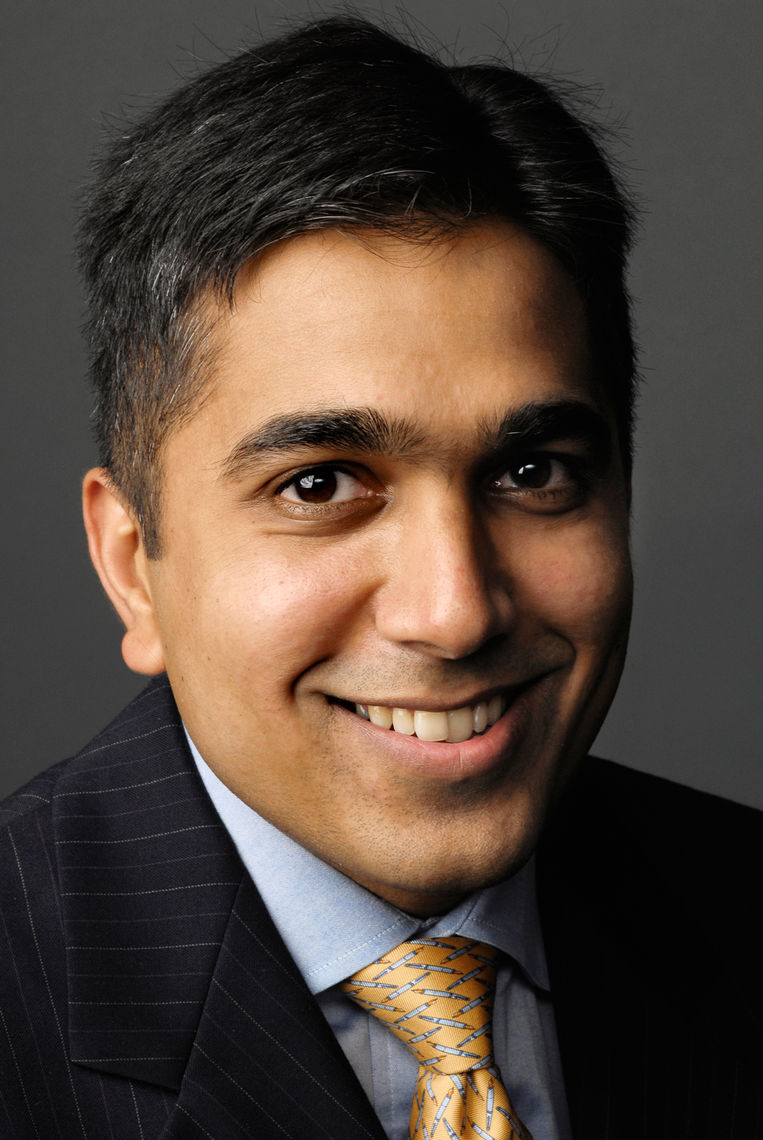 Raj Shah is an immigrant from India

RAJ SHAH is the chairman of Arceo.ai, a cyber-security start-up, and he is also a visiting fellow at the Hoover Institution at Stanford University. Previously, he was the managing director of the Defense Innovation Unit Experimental (DIUx). He co-founded Morta Security, a stealth mode start-up developing a new paradigm to counter advanced network threats.

Raj is the son of naturalized US citizens of Indian origin. They currently reside in Bonaire, Georgia.

Raj received an MBA from the Wharton School of the University of Pennsylvania. He holds an AB from the Woodrow Wilson School at Princeton University.

Previously, Raj served as the Special Assistant to the Deputy Undersecretary of Defense for International Technology Security in the US Department of Defense. Upon graduating from Princeton University, he took a job at McKinsey and Company but left 4 months after 9/11 to join the United States Air Force. A distinguished graduate of both United States Air Force pilot training and Officer Training School, Raj flew eighteen combat missions in Iraq as a captain and F-16 pilot. After four years of active duty, he transitioned to the reserves and rejoined McKinsey and Co., followed by his stint in government.

Raj also started a nonprofit foundation dedicated to improving education in his father's village in India; as a result of his fundraising efforts, the village now has a 30-unit computer lab, scholarship programs, and English tutoring programs - and the graduation rate of the village high school has tripled.

Raj's career goal is to create a global technology company focused on aerospace and to eventually serve in a leadership capacity in the government. 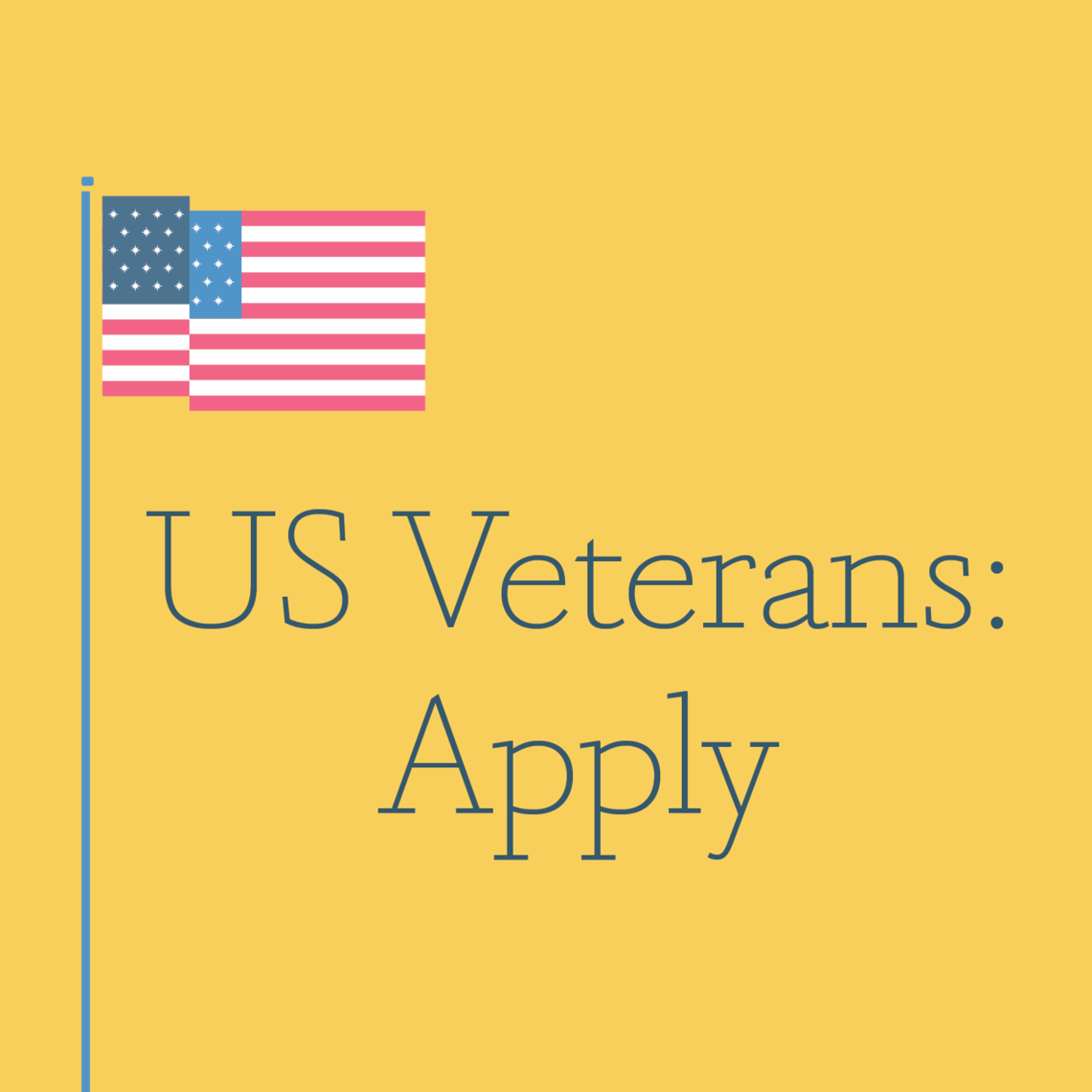