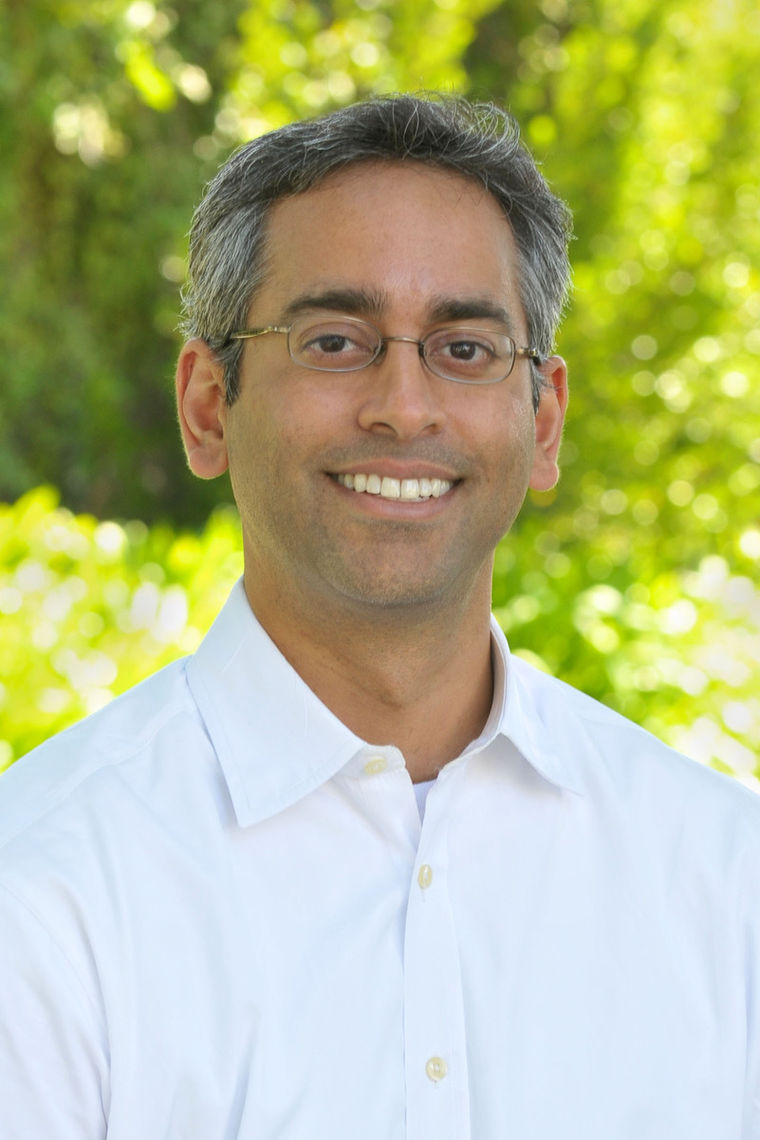 Director, India Program at the Byers Center for Biodesign at Stanford University

Rajiv Doshi is the child of immigrants from India

Dr. Rajiv Doshi serves as an Adjunct Professor of Medicine and as the Director of the India Program at the Byers Center for Biodesign at Stanford University.

The goal of the Biodesign India Program is to train the next generation of medical technology innovators in India. Begun in 2007, the program represents a first-of-its-kind collaboration between Stanford University, the Indian Institute of Technology (IIT) Delhi and the All India Institute of Medical Sciences (AIIMS). Dr. Doshi co-directs the India-based Founders Forum and Innovators Garage, which provide executive education for Indian medical technology entrepreneurs.

Dr. Doshi is also the Founder and CEO of Piper Biosciences, a Bay Area startup that is developing products that help manage chronic medical conditions through the integration of medical foods with digital lifestyle modification. Dr. Doshi serves on the Board of Directors of TEAMFund, an impact investment fund focused on medical technology innovation for India and Africa.

Dr. Doshi has roughly 70 US and international patents issued or pending. In 2012, Dr. Doshi was named by Forbes India as one of the top 18 Indian scientists who are changing the world.