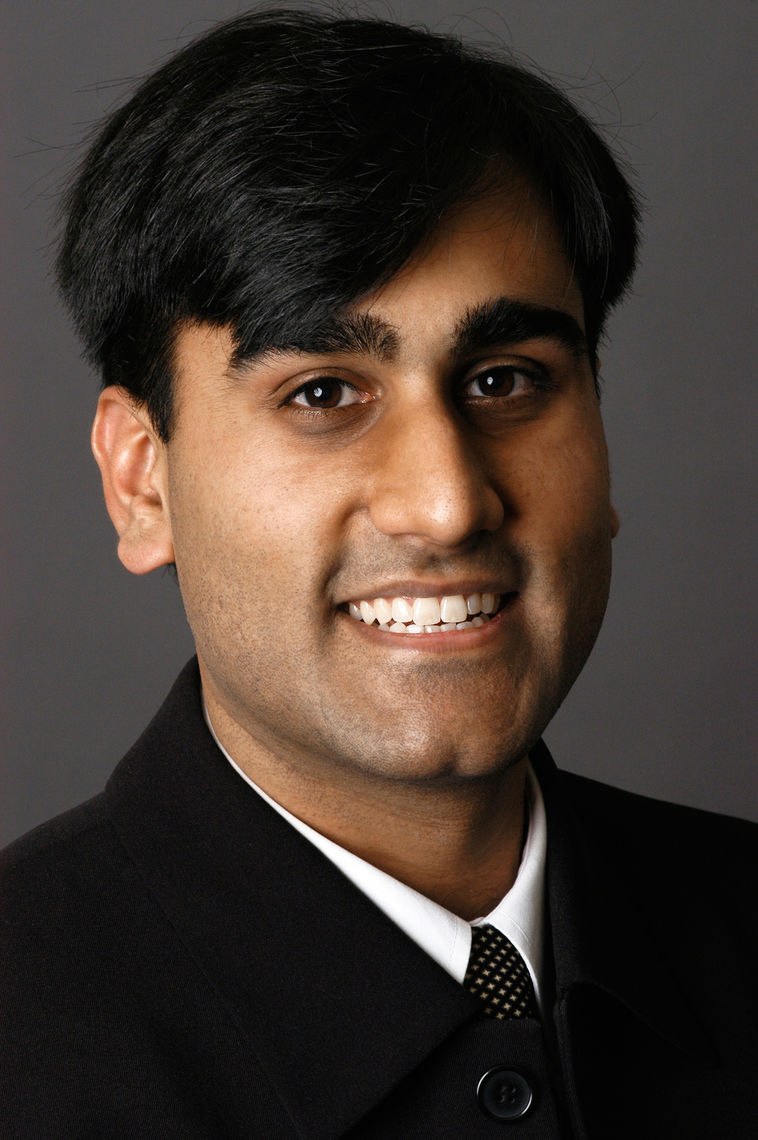 Raju Raval is the child of immigrants from India

Raju Raval is is a radiation oncologist in Columbus, Ohio and is affiliated with multiple hospitals in the area, including James Cancer Hospital and Solove Research Institute and Ohio State University Wexner Medical Center. He completed a radiation oncology residency at Johns Hopkins.

Raju received his MD from the University of Pennsylvania in 2009. He completed a DPhil in clinical medicine at the Oxford University, where he was a Rhodes Scholar. He graduated from Indiana University with majors in biochemistry, biology, Spanish, and religious studies. An undergraduate Herman B Wells Scholar, he also received a Truman Scholarship for academic performance and public service.

After graduation, Raju spent the summer doing research in molecular carcinogenesis at the National Cancer Institute on the National Institute of Health campus in Bethesda, Maryland. He also completed a year internship at Morristown Memorial Hospital in NJ. His graduate research at Oxford University, under the supervision of Adrian L. Harris and Peter J. Ratcliffe, looked at the pathways underlying angiogenesis in tumor hypoxia. Some of his recent work has led to two publications in Cancer Research. He looks forward to pursuing a career in medicine, cancer research, and health policy.