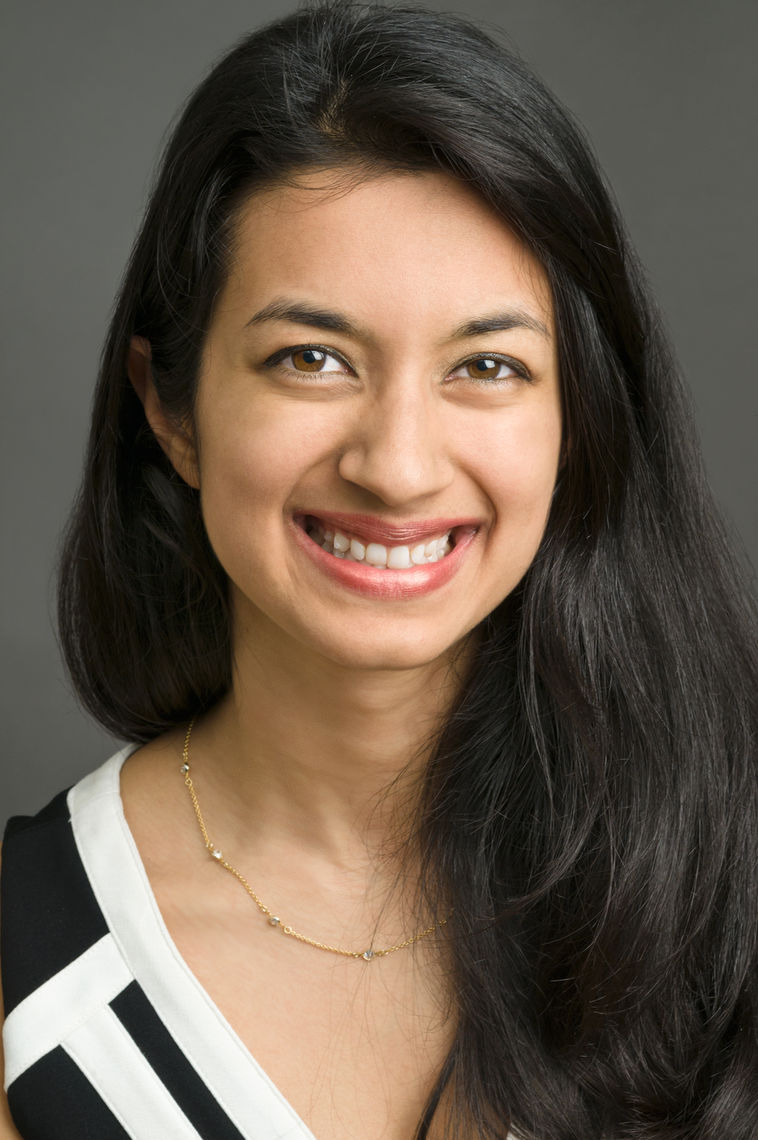 Ramya Parameswaran is the child of immigrants from India

Growing up in the Bay Area, Ramya was a gifted violinist and performer of Bharathanataym (South Indian classical dance). Ultimately, though, it was the excitement and rigor of science that won her heart.

The daughter of Indian immigrants, Ramya has often found herself caught between two passions. Her parents and grandparents strongly encouraged her to excel in her academic pursuits. She also saw that women in communities all over the world, including South Asia, were often undervalued and mistreated. Seeing this gave Ramya a strong interest in women's health, and influenced her decision to pursue a dual career as a research scientist and practicing physician.

Now an MD/PhD student at the University of Chicago, she combines her research in nanoscale biomaterials that can interface with immune cells, with time spent volunteering at the Maria Shelter for women and children on Chicago's South Side. 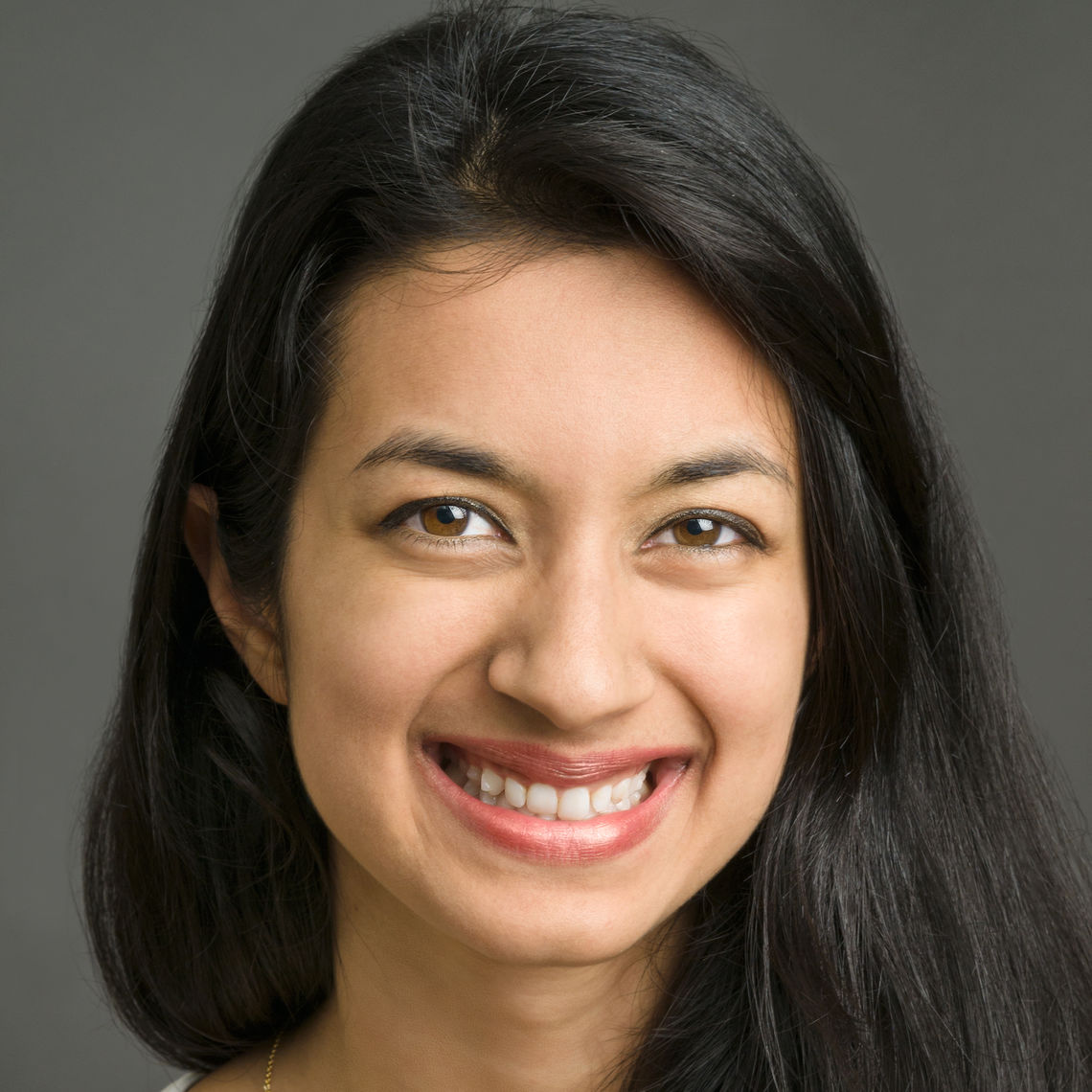