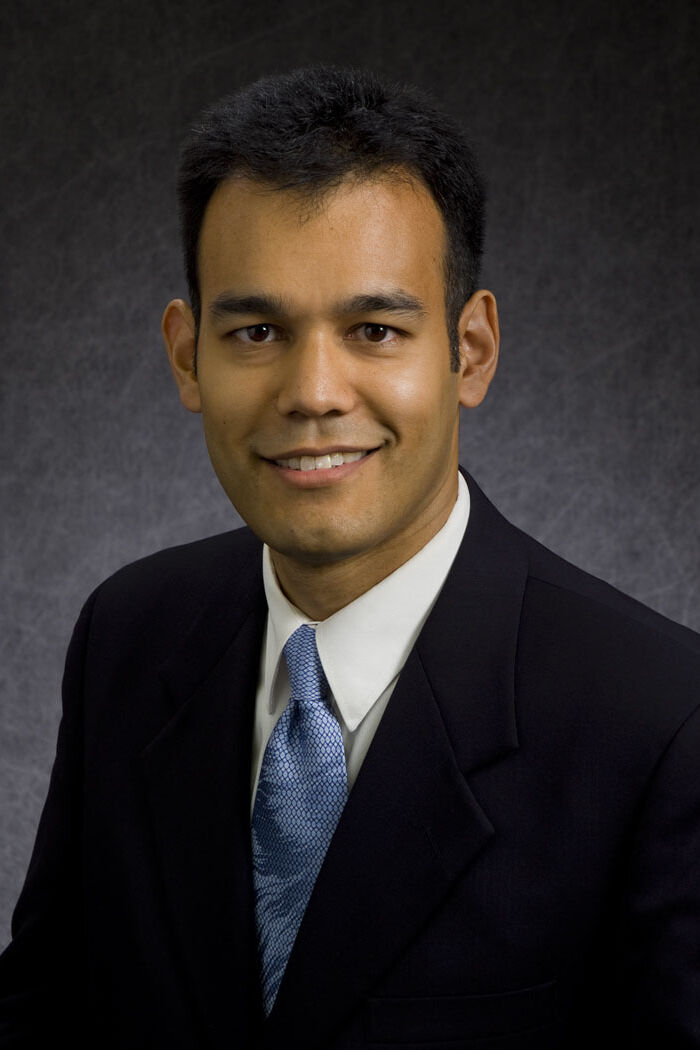 Ravi Kamath is the child of immigrants from India and China

Ravi Kamath is the child of an Indian father and a Chinese mother. His hometown is Overland Park, Kansas.

Ravi won numerous national awards in high school, including recognition as a Westinghouse Scholar and as a member of the USA Today All-USA Academic First Team. Ravi received an AB in Biochemical Sciences from Harvard College, where he worked on identifying causes of diabetes. He also produced the Hasty Pudding Theatricals' 148th annual production while at Harvard, a professional-caliber musical that played in Boston, New York, and Bermuda. He received his MD from Harvard Medical School, where he did research on genetic heart disease and produced his school's second-year show. He also completed a PhD in genetics at Cambridge University, where he studied functional genomics using the nematode C. elegans as a model system.

Ravi's research has been published widely, including in the journals Nature and Science, and has been reviewed by the lay press, including the New York Times and CNN. Ravi was a recipient of the 2003 Amersham Biosciences & Science Prize for Young Scientists, an international prize awarded for an 'outstanding original contribution to the field of molecular biology.'

After completing a residency in diagnostic radiology and subspecialty training in musculoskeletal radiology, both at Massachusetts General Hospital, he became an attending radiologist at Massachusetts General Hospital and an instructor in radiology at Harvard Medical School. Ravi specializes in musculoskeletal imaging and intervention, which includes diagnostic imaging in trauma, sports medicine, inflammatory and metabolic disorders, and cancer as well as image-guided interventional procedures.