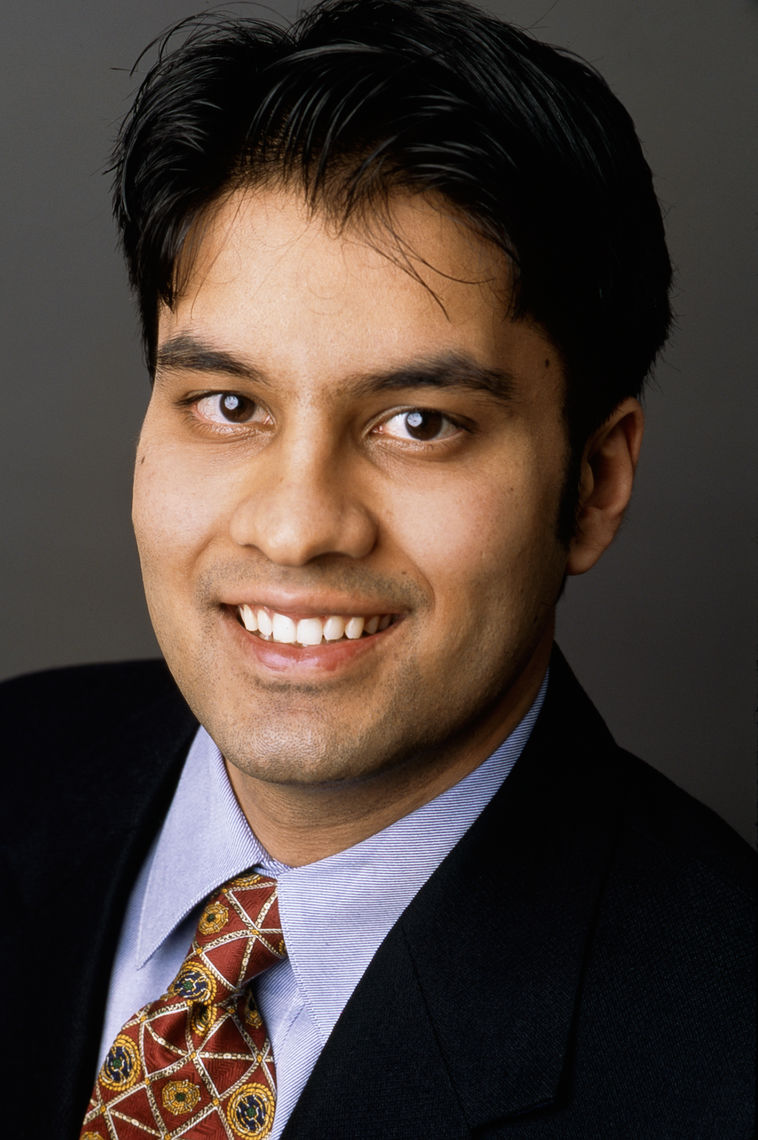 Ravi was born and was raised in Tempe, Arizona. His parents are from India.

Beginning college chemistry at Arizona State University when he was twelve and conducting independent research in high school at a neuro-oncology laboratory, Ravi graduated from Harvard University, majoring in chemistry and holding a 3.99 grade point average. He completed his MD also at Harvard University.

Placing second in the Westinghouse Science Talent Search and in the top 20 nationally in the US National Chemistry Olympiad, Ravi founded and secured private funding for a Harvard Biological Science Olympiad to encourage excellence in high school biology students. His efforts were recently recognized in Science magazine.