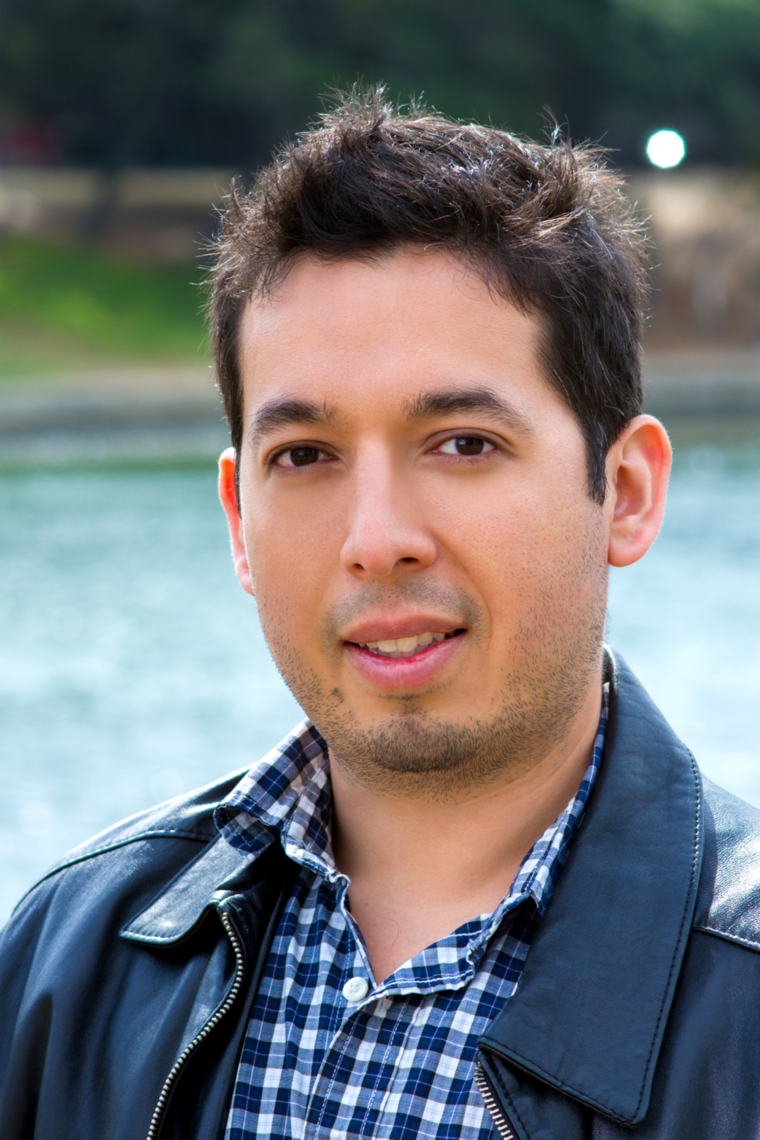 René Flores is an immigrant from Mexico

René received his Ph.D. in Sociology and Social Policy from Princeton University in 2014. His primary research interests are in the fields of international migration, race and ethnicity, and social stratification. His dissertation examined the social consequences of subnational restrictionist immigration policies in the U.S. using administrative, ethnographic, and social media data. His current research projects include an experimental study of the consequences of interracial relationships, an investigation of the political determinants of public opinion, and a set of papers assessing the adaptation of second-generation immigrants in Europe.

René was raised in Mexico City and moved to San Diego, CA in 1999 when a student strike shut down his law school. He is now a U.S. citizen.