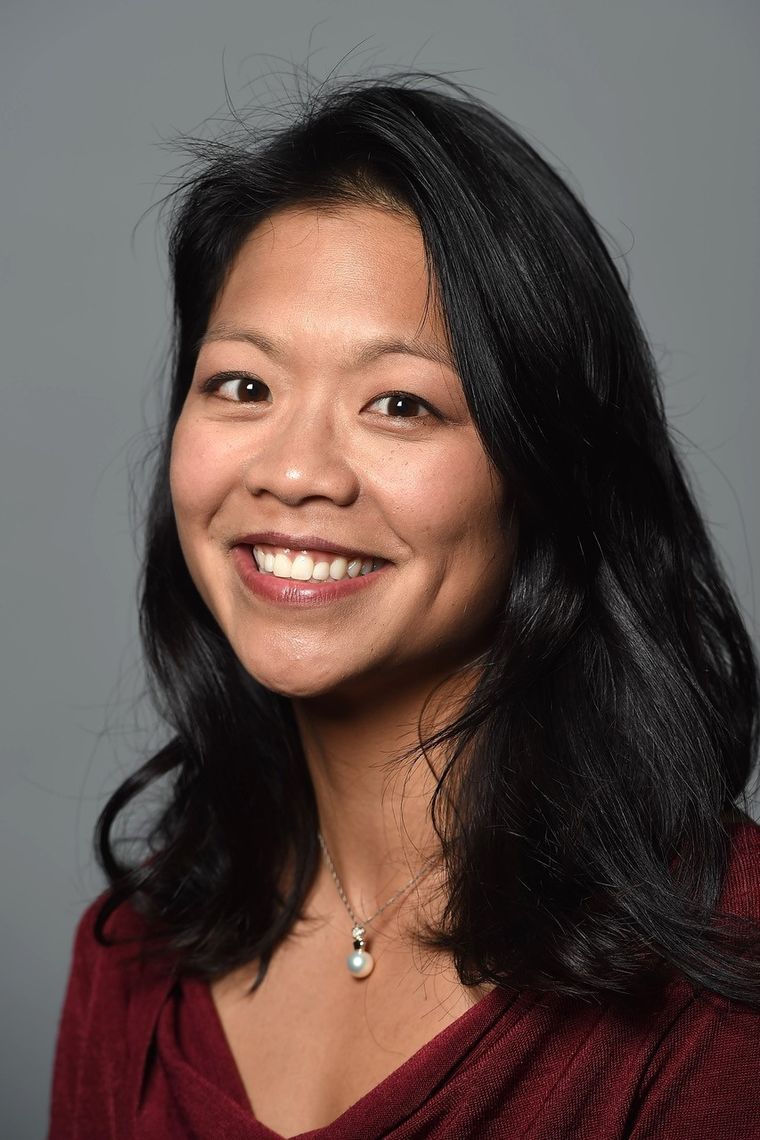 Renee Hsia is the child of immigrants from China

Renee Yuen-Jan Hsia is a tenured Professor of Emergency Medicine at University of California at San Francisco and is an attending physician in the emergency department at San Francisco General Hospital.

Renee was born in Huntsville, Alabama, to Chinese immigrant parents and grew up in Arlington, Texas.

Renee graduated summa cum laude from Princeton University, where she majored in public and international affairs. During her undergraduate study, she spent five months working on education policy in South Africa and stimulated an investigative report in a major newspaper to restore adequate school transportation for mentally disabled children. She attended Harvard Medical School for her medical degree, where she served as executive director of the Hepatitis B Initiative in Boston. She then pursued a Master's of Science degree in Health Policy, Planning, and Financing at the London School of Economics and the London School of Hygiene and Tropical Medicine, and completed her residency in emergency medicine at Stanford University.

Renee has worked extensively abroad, including Rwanda, Senegal, Uganda, South Sudan, Eritrea, China, Haiti, Honduras, and Mexico with various organizations, ranging from the Harvard AIDS Institute, International Rescue Committee, and the International Medical Corps. More recently, she spent one year as a Fulbright-Schuman Scholar in Spain, studying access to the Spanish healthcare system for undocumented migrants. Renee speaks Mandarin, Cantonese, French, and Spanish fluently. Her work has been published in numerous high-impact journals, including the Journal of the American Medical Association and Health Affairs, and has been cited and interviewed by the New York Times, Reuters, Associated Press, ABC with Diane Sawyer, and National Public Radio.

Renee's current research focuses on access to emergency care, especially for vulnerable populations; factors associated with closure of emergency services (both emergency departments and trauma centers); and how these closures affect patient outcomes. For other publications, visit her UCSF profile.