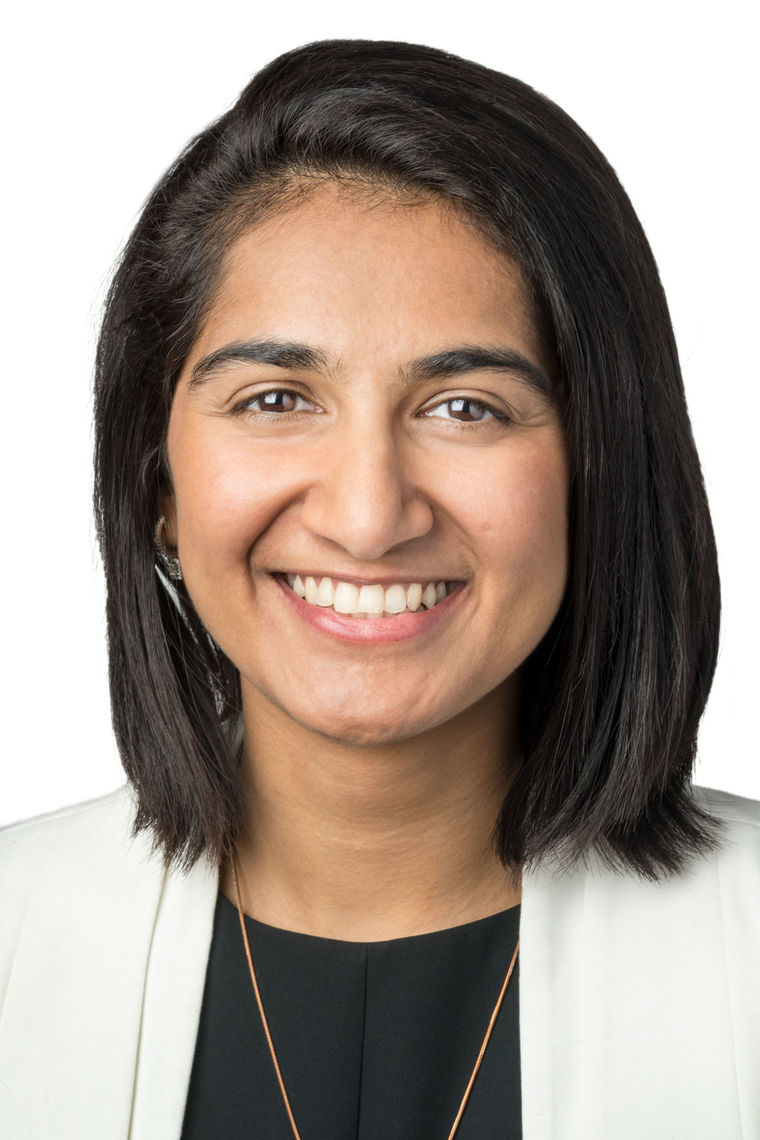 Riana Shah is an immigrant from India

Born in Ahmedabad, India, Riana Shah was 14 when she moved to Queens, New York with her mother and little sister. As a pupil of a rote-memorization-based education system in India, Riana grew up being told there was always a right and wrong answer. The “right” answer was always the one in the back of the textbook, and she and her peers were discouraged from developing their own opinions. Riana’s educational upbringing led her to believe that she was a passive bystander in the injustices she saw happening in society. It wasn’t until she began attending a progressive New York City school, Bard High School Early College, that she felt empowered to think critically about complex issues in the world.

Riana's work has been featured in the Huffington Post, Women of Influence, and Google's Generation In Project. She has also spoken at the United Nations, the US State Department, and the International Forum on Child Welfare. Riana hosts Venture Vignettes, a podcast that features trailblazers in entrepreneurship and investment.

Riana is now a concurrent MBA/MPA student at MIT and Harvard. She is a Legatum Fellow for Entrepreneurship at MIT and is the cofounder of Ethix.AI, an AI upskilling program for coders that actively incorporates critical thinking about ethics and bias in algorithm development. At Harvard, Riana is a Zuckerman Fellow at the Center for Public Leadership and is part of the From Harvard Square to the Oval Office Program, which prepares promising female candidates to run for office.