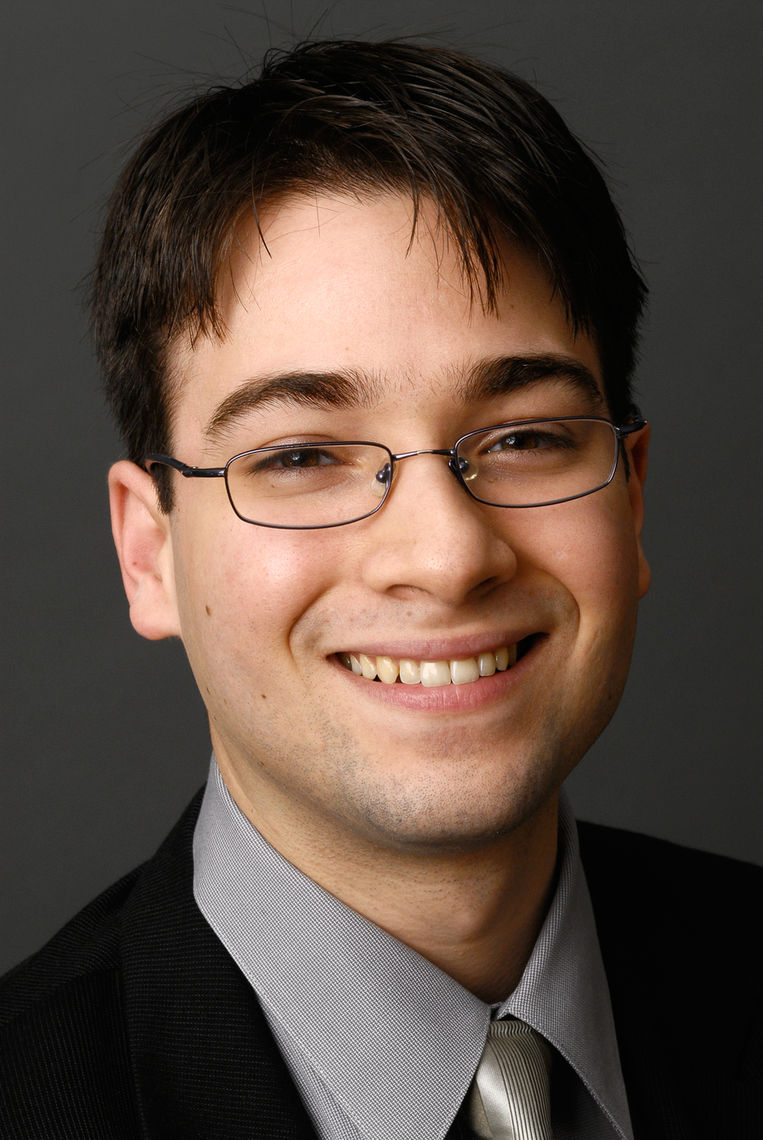 Ricardo Gonzalez Rubio is an immigrant from Dominican Republic

Ricardo was born in the Dominican Republic, where he lived until 2002, when a limited availability of physics programs prompted him to move to the United States. Ricardo is a green card holder.

As an undergraduate, Ricardo worked with molecular nanomagnets and also investigated how students try to learn and understand Newton's Third Law. At Massachusetts Institute of Technology, where he has worked as a research and technical assistant at the McGovern Institute for Brain Research, Ricardo's lab work focused on the development of an X-ray guided neurosurgery system for small animals.

Ricardo envisions a career in research and teaching.