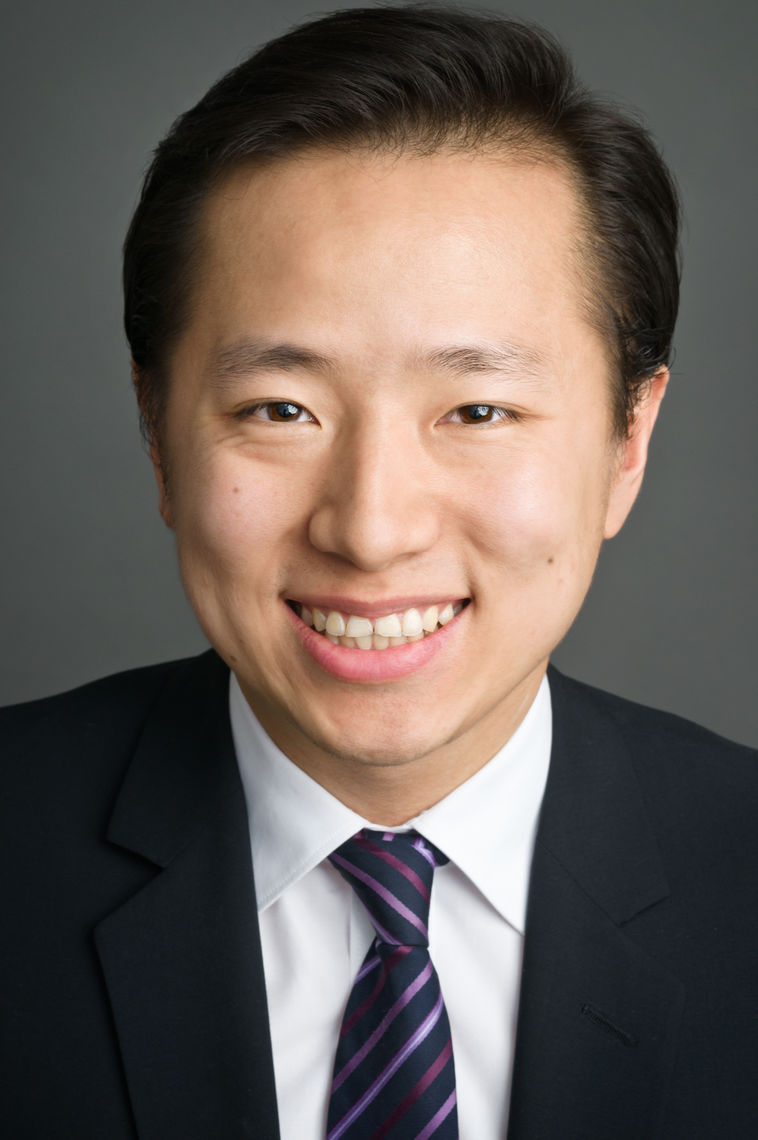 Richard Tao is an immigrant from China

At the age of five, Richard emigrated from Nanjing, China to Detroit, Michigan. For years, Richard lived and attended school in a distressed and crime-ridden neighborhood. Yet it was there, in Detroit's Cass Corridor, that he developed a lifelong love for the Motor City. He attended high school in Troy, Michigan.

As an undergraduate at Yale, Richard served as student body president, successfully advocating for reforms to Yale's policies on financial aid and housing. An interdisciplinary law review published his award-winning thesis on the Thirteenth and Fourteenth Amendments. Richard's interests in public policy, economics, and business would lead him to Goldman Sachs, the Federal Trade Commission, and, after graduation, McKinsey & Company.

Two years ago, Richard returned to Yale for a JD, Detroit filed for bankruptcy less than a year later. That summer, Richard was in Detroit working for the local prosecutor's office. After returning to school, he began supporting the Detroit Mayor's Office with policy research. He has also continued to develop his financial skills at an investment management firm.

On a recent trip home, Richard saw several new businesses in his old neighborhood. It was a small, inspiring step forward and one that he hopes to build upon in his future work. 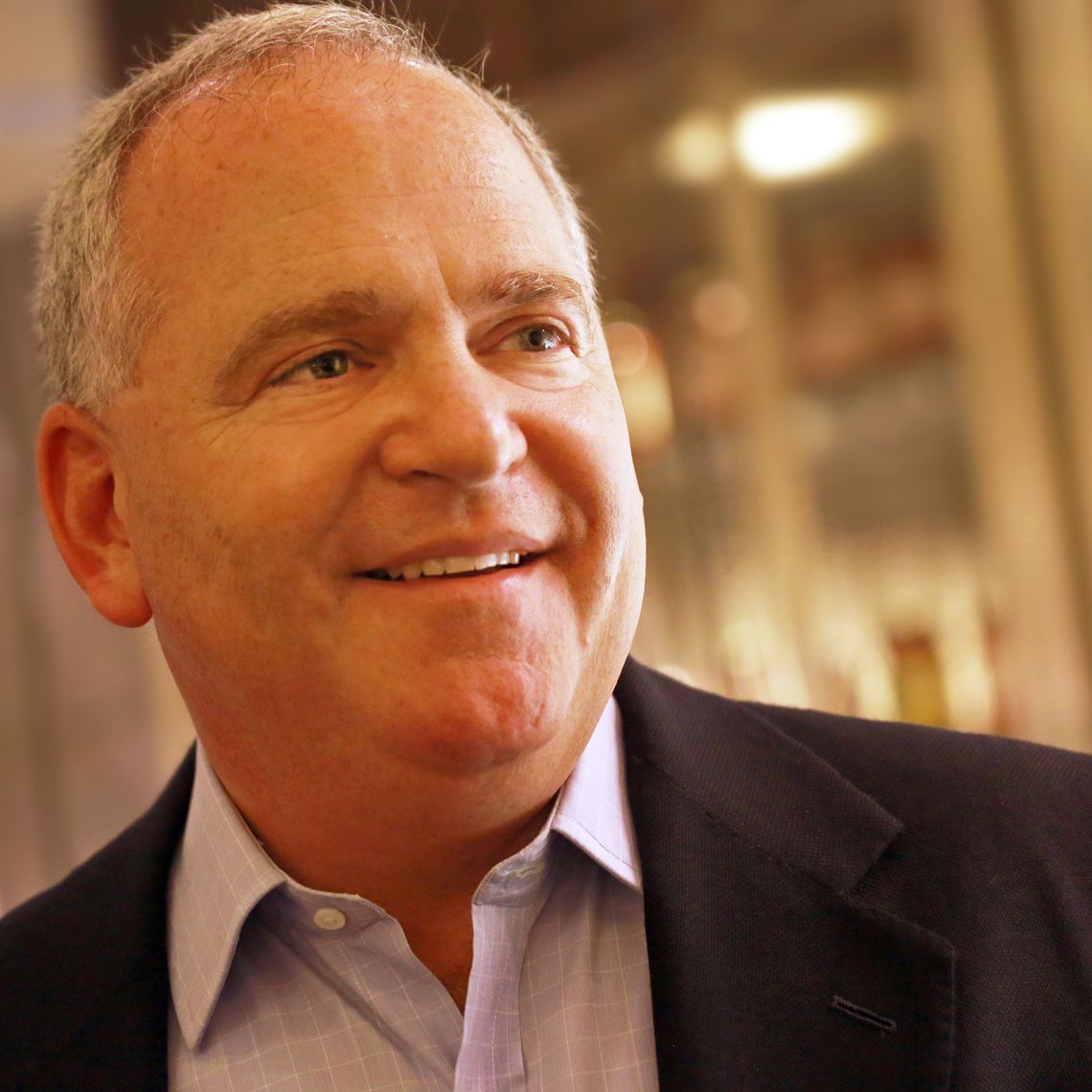