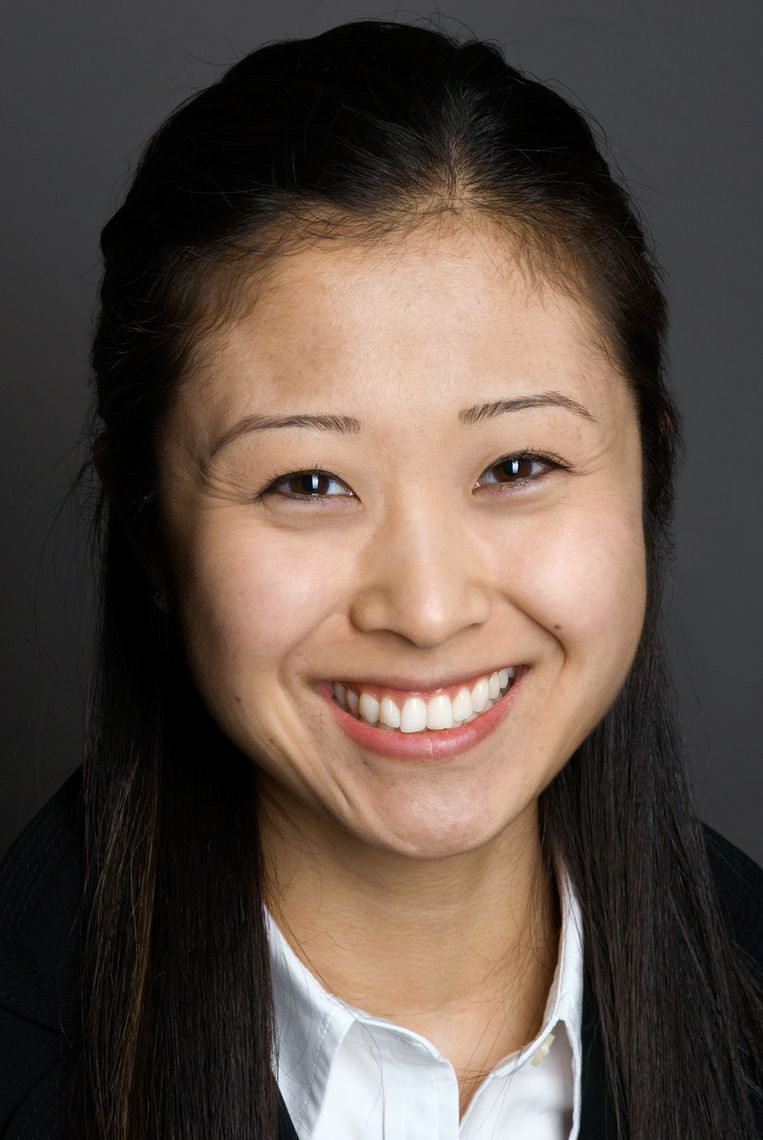 Rie Takahashi is an immigrant from Japan

RIE TAKAHASHI is in the second year of her MD/PhD program at the Mayo Clinic College of Medicine in Rochester, Minnesota.

Rie was born in Yokohama, Japan and arrived at age two with her family to Ohio. Her parents live in Palos Verdes, California.

Rie served for three years in the lab of a University of California at Los Angeles professor, working in the area of ovarian cancer and the effects of stress on angiogenesis and tumor metastases. For this work, she is a co-author of articles in Nature Medicine and the Journal of Biological Chemistry. Her second honors thesis united her love of music, as an accomplished pianist, with her love of genetics, when she created a musical language for protein sequences, an achievement that received attention from newspapers, science magazines, and other media around the world. Called Gene2Music, the work was published inGenome Biology and given a special exhibit at the Boston Museum of Science. Competing with music has been her dedication as a volunteer, working with such organizations as the University of California at Los Angeles Mobile Clinic, Greater West Hollywood Food Coalition, Campamento Familiar and Camp Ronald McDonald.

Rie intends to become a research scientist in a clinical setting doing research on molecular pathways involved in human diseases and overseeing their application to medical uses.