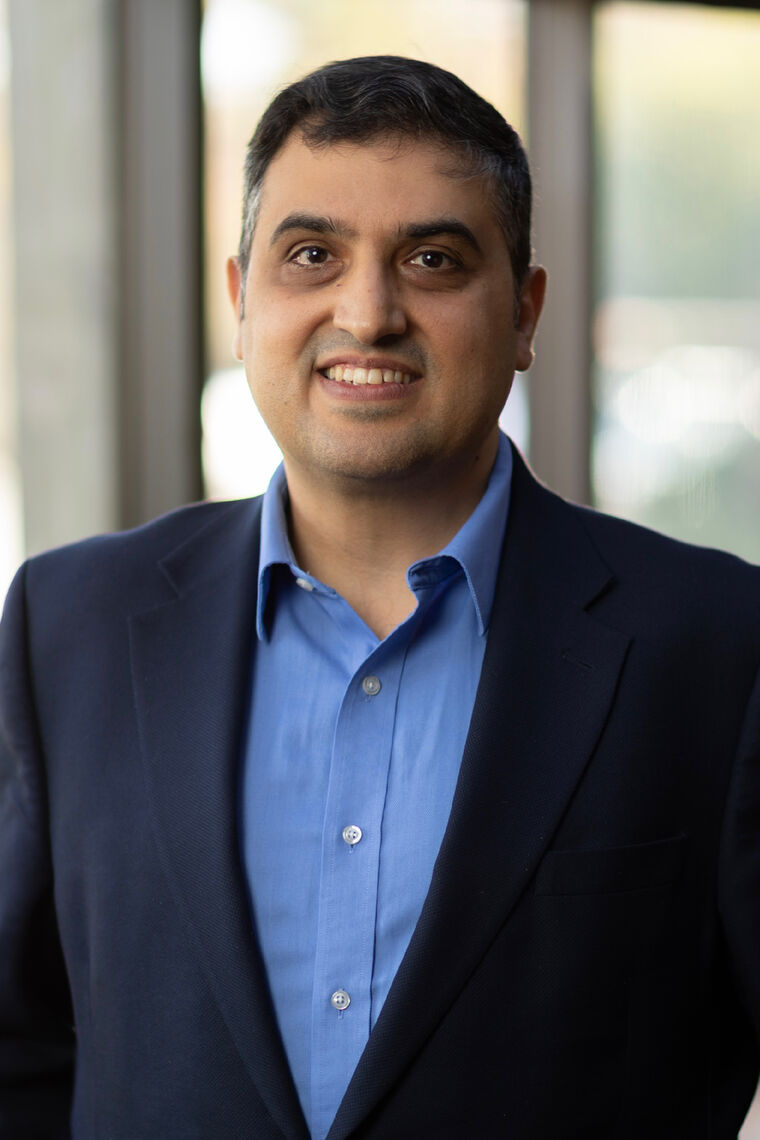 Roben Farzad is an immigrant from Iran

Roben was born in Shiraz, Iran.

A 1998 graduate of Princeton University, he majored in public and international affairs. He received his MBA from the Harvard Business School.

He has written for the New York Times, Boston Globe and Wall Street Journal. His 2017 book, Hotel Scarface: Where Cocaine Cowboys Partied and Plotted to Control Miami, is being adapted for the screen.