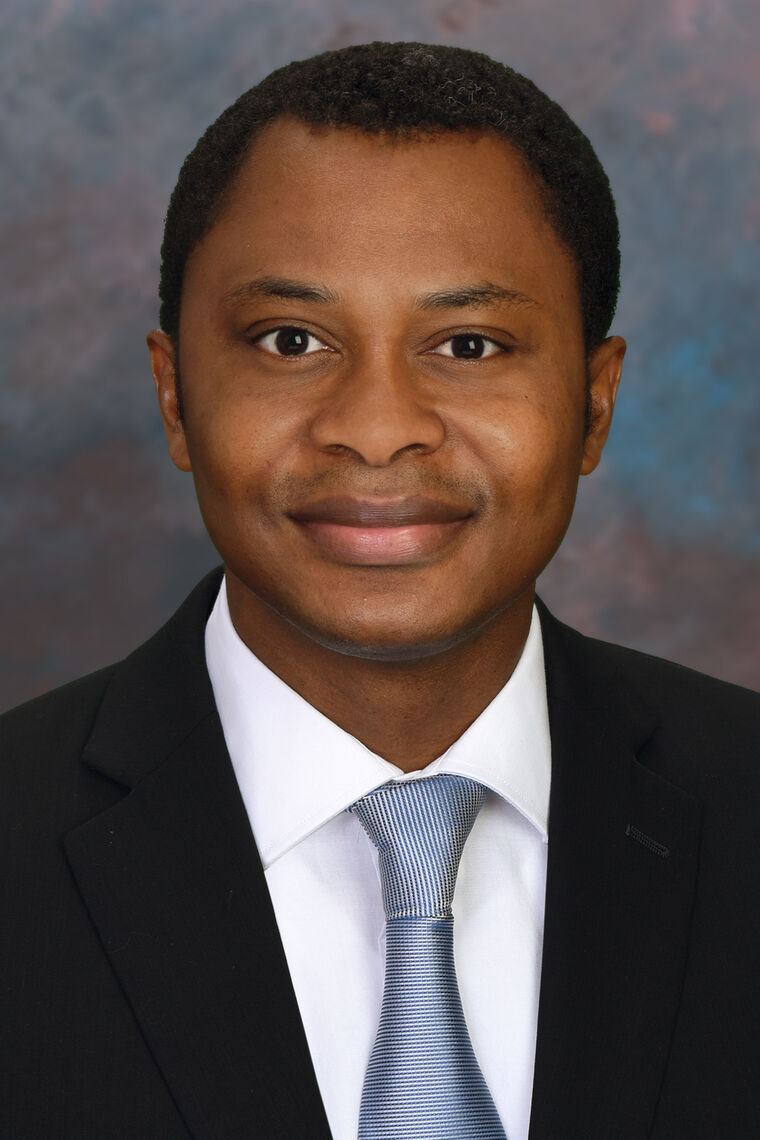 Robert Koffie is an immigrant from Ghana

Dr. Koffie was born in Ghana and came to the US in 2002. He is a naturalized citizen. While still in Ghana, he volunteered with Doctors Without Borders, helping to care for villagers with infectious diseases in Ghana and Togo. He helped found the Indiana University (IU) Organization of Black Chemists, served as the community service chair of the Black Student Union, coordinated events for the Indiana University Science Olympiad, represented student government on the Indiana University Family Student Council, interned in the Emergency Department of the Bloomington Hospital, and volunteered with Red Cross blood drives.

Dr. Koffie has served on the MD Admissions Committee at Harvard Medical School and HST where he helped identify and select the next generation of outstanding physician-scientists. He is an elected member of the American Association of Neurological Surgeons' Young Neurosurgeons Committee and an active member of the Congress of Neurological Surgeons. He has also served as a panelist for the Paul and Daisy Soros Fellowships selection committee.

Dr. Koffie looks forward to a career as a transformational leader in healthcare, harnessing his talents as a neurosurgeon, biomedical researcher, and businessman.