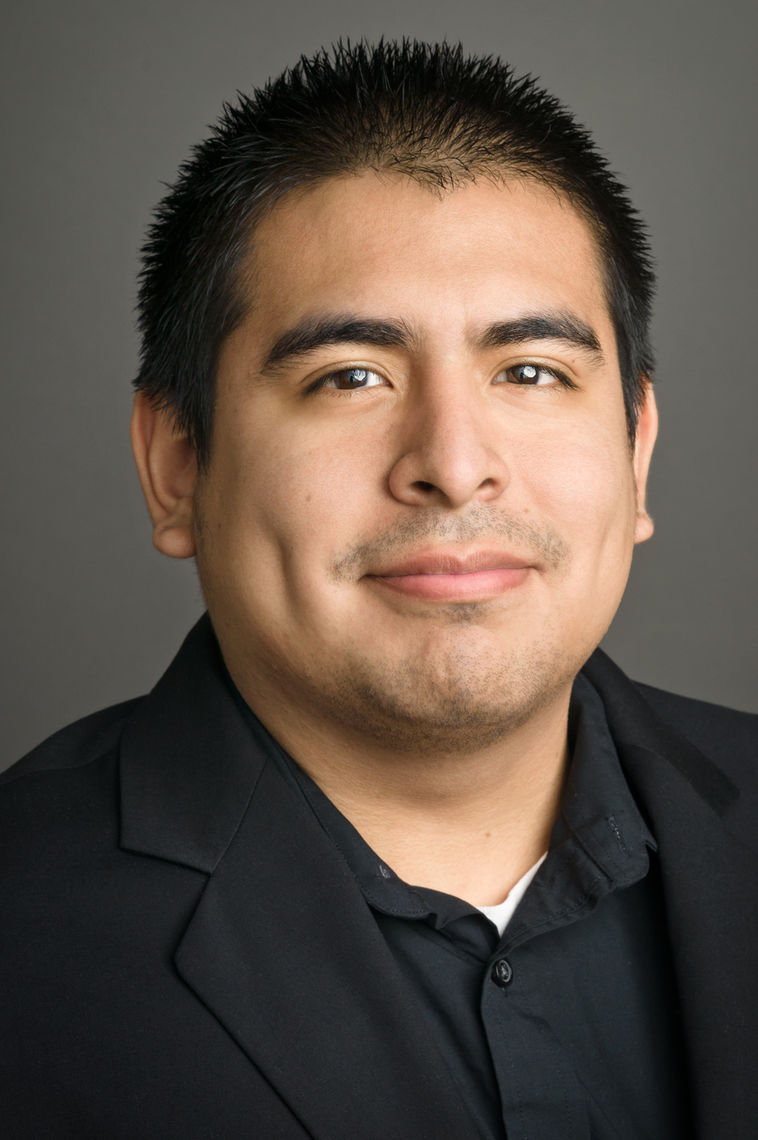 Robert Fernandez is an immigrant from Peru

Born in Lima, Peru, Robert came to the United States with his parents when he was four. Although he excelled as a high school student, college at first seemed out of reach when his parents disclosed that he was undocumented. Undeterred, Robert found he could attend Union County Community College, where he was elected to the Phi Theta Kappa, and which led him to York College in the CUNY system. At York, Robert was recognized as an outstanding student in the sciences. He was awarded the Alliance/Merck Ciencia National Scholarship and received the Distinguished Graduate Award. He also served as a peer tutor in biology and physics, teaching lab skills to more junior scientists.

Robert reached another milestone when he became a permanent resident in 2013. After a summer internship in a molecular biology lab at Princeton University, he was accepted into the PhD program in Molecular Biophysics and Biochemistry (MB&B) at Yale University. His thesis project was on mapping every neurotransmitter GPCR in the egg-laying circuit of the small nematode, C. elegans, to better understand the role of receptors in this circuit and one day the entire C. elegansnervous system.

During his time at Yale, Robert has dedicated himself to starting diversity initiatives such as starting a MB&B graduate student mentorship program, as he believes that mentorship is critical to successfully navigate your way through graduate school and becoming a great scientist. He also dedicated his time to mentoring undergraduate students  through the Science, Technology and Research Scholars (STARS) program at Yale where he taught students how to present their research, found them opportunities to present at national research conferences, and led a workshop series to prepare them for the next step at Yale. He received his Ph.D. in MB&B in March 2020. He is now a postdoctoral fellow in the Oliver Hobert laboratory at Columbia University.

In 2017, Rob co-founded Científico Latino, a STEM organization that provides open-access resources for preparing for higher education in the sciences and a graduate school mentorship program, that provides one-on-one guidance with graduate school application in the sciences. His STEM outreach work and his story as a former undocumented immigrant was featured in Forbes. 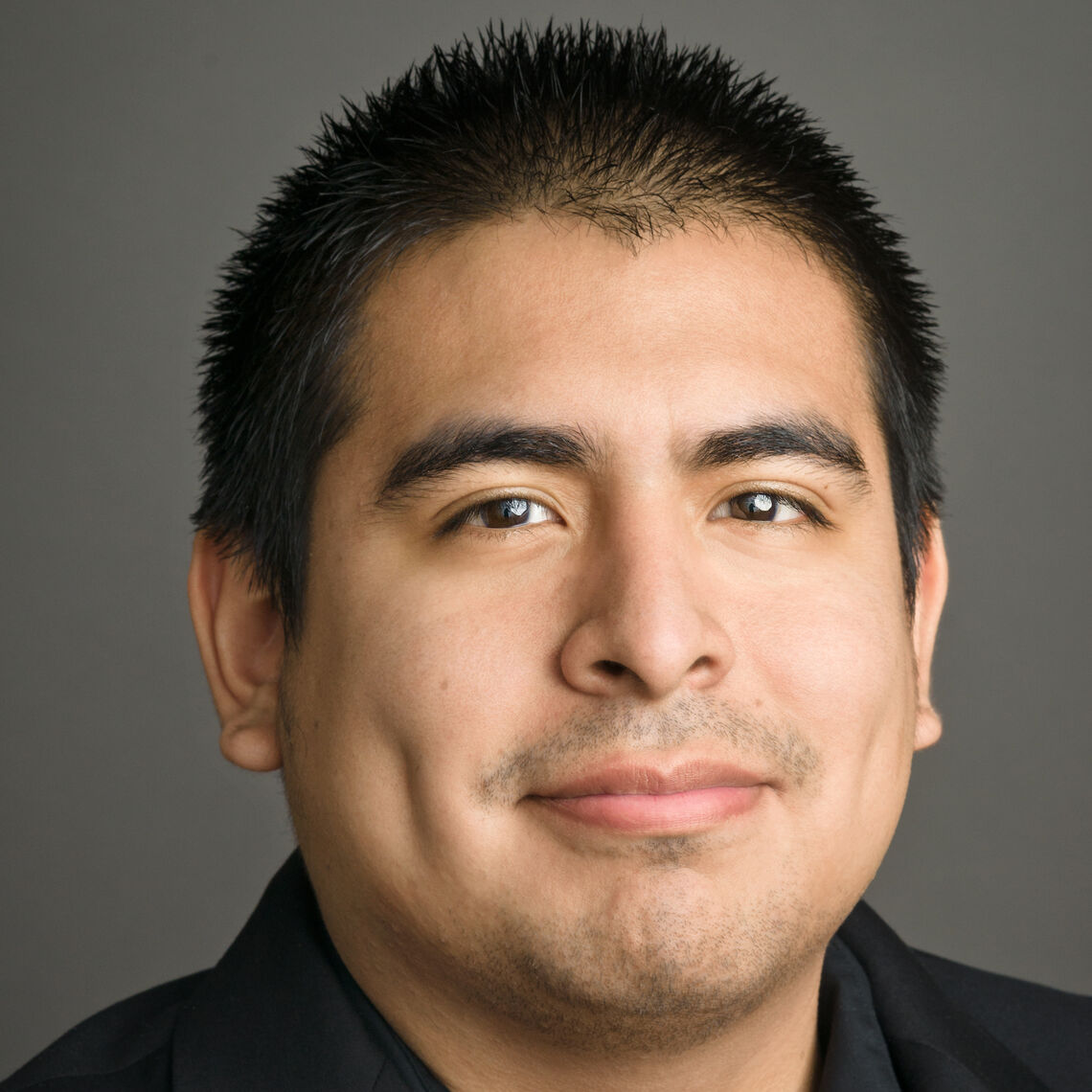 Born in Lima, Peru, Robert Fernandez came to the United States with his parents when he was four. Although he excelled as a high school student, college at first seemed out of reach when his parents disclosed that he was undocumented. Undeterred,...