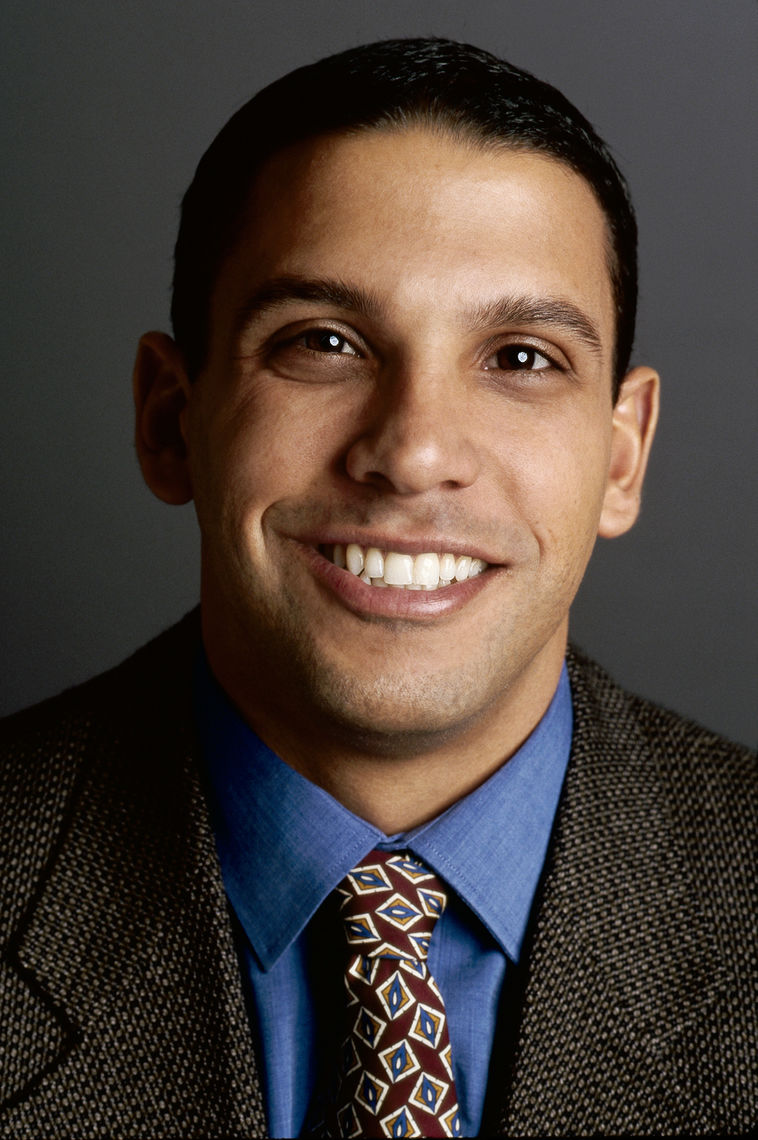 Ron Huberman is an immigrant from Israel

RON HUBERMAN is currently an operating executive with two Chicago based private equity firms, has founded two companies in the K12 market and serves on the corporate boards of Reliance Communications, Navman Wireless and Specialized Educations Services, Inc.

He was born in Tel Aviv, Israel. His career choice was shaped at the age of six when, newly arrived in Tennessee, he and his mother were victims of an armed robbery.

Ron received his BA in English and psychology from the University of Wisconsin at Madison in 1994. Following Police Academy training, Ron served in the Chicago police and received the following awards: A Department Commendation, 24 Honorable Mentions, a Special Service Award for devotion to duty and professionalism during the 1996 Democratic National Convention. After three years of service as a beat officer, Ron received a dual master's degree at the University of Chicago's School of Social Service Administration and Graduate School of Business in 2001.

During the administration of Chicago's Mayor Richard Daley Ron served as the Mayor's Chief of Staff, the President and CEO of the Chicago Transit Authority, and the CEO/Superintendent of the Chicago Public School System. Prior to these positions, he served as Executive Director for the Office of Emergency Management and Communications for Chicago.

Ron was featured on the front cover of the February 15, 2005 edition of CIO Magazine and named one of the 40 under 40 in Crain's Chicago Business. He also received the Gary Hayes Award from the Police Executive Research Forum for providing innovation in policing. In 2009 Ron received the Distinguished Alumni Award from the University of Chicago. In 2009, the New York Times featured Ron's efforts to curtail student violence, (http://www.nytimes.com/2009/11/05/opinion/05thu2.html?_r=1).