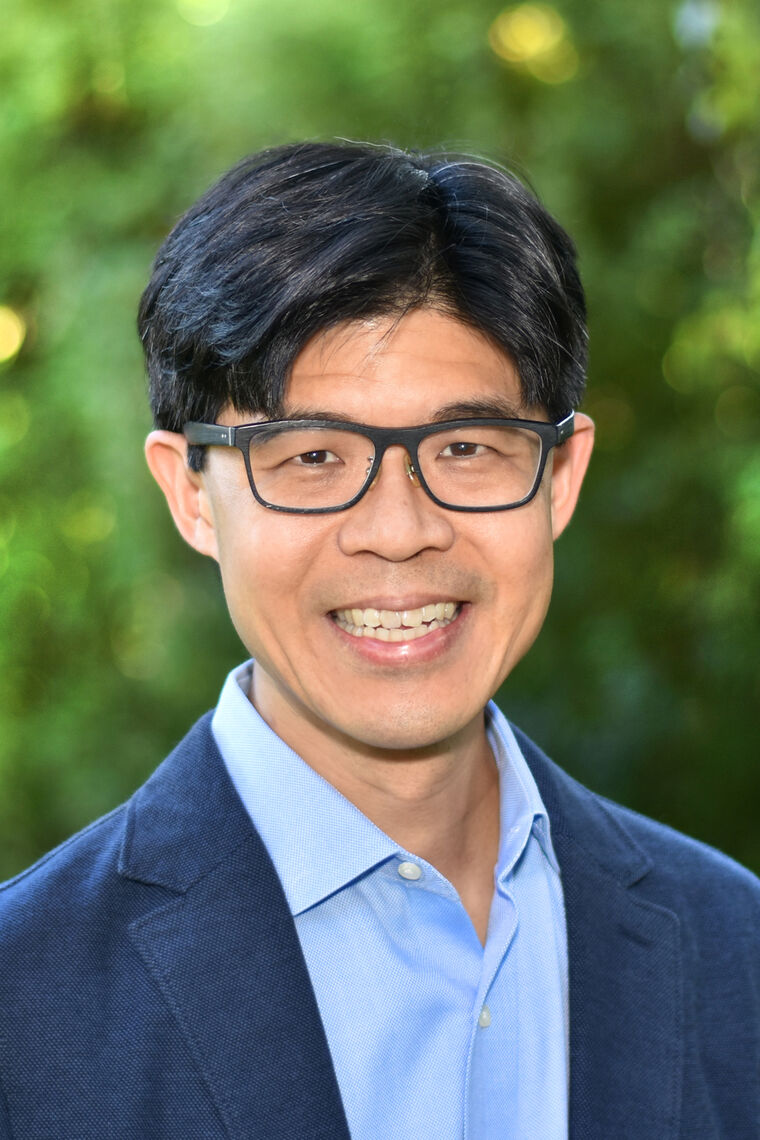 Ronald Chen is the child of immigrants from Taiwan

RONALD CHEN is an attorney at Wachtell, Lipton, Rosen & Katz.

At Harvard, Ron was awarded the John Williams Prize as the top graduate in economics. He attended Oxford as a Marshall Scholar.

After completing his JD, Ron worked as a law clerk for Judge Robert Sack on the Second Circuit Court of Appeals in New York City and was the Charles Hamilton Houston Fellow for law teaching at Harvard Law School during 2003-2004. He has been a consultant with McKinsey & Company and a staff economist on the Council of Economic Advisers in the White House.

Ron grew up in rural Nebraska, and now lives in Stanford, California with his wife and three children.