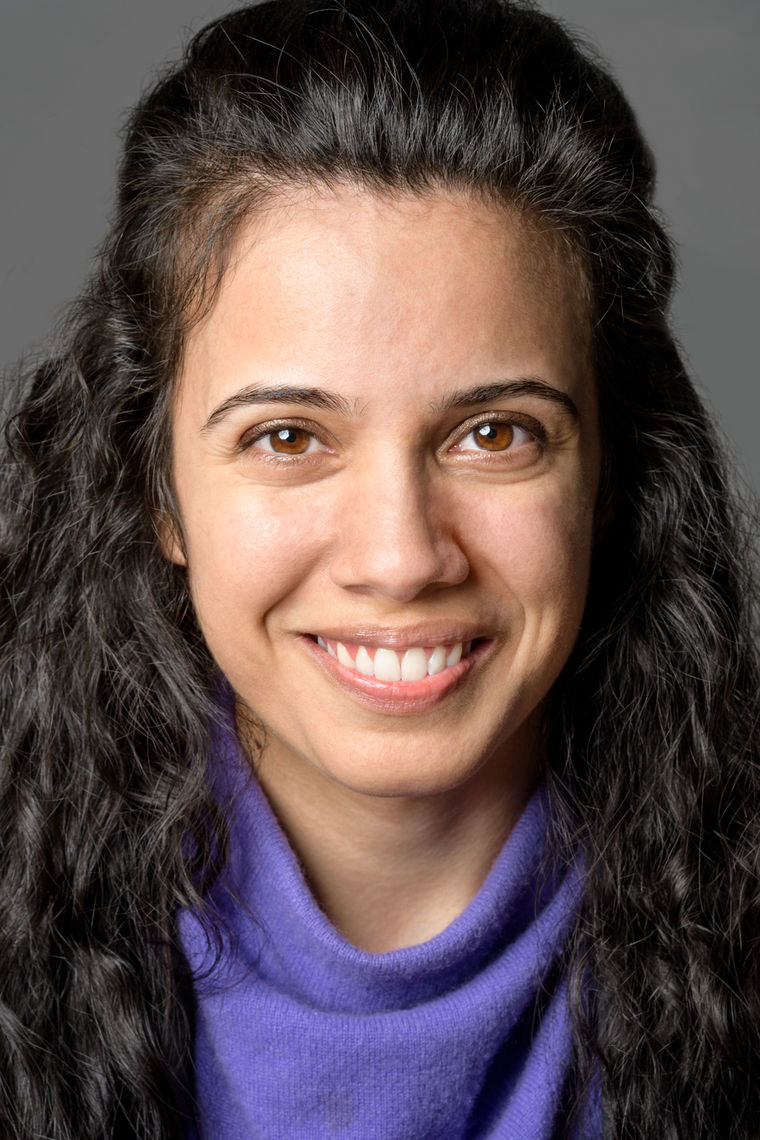 Roxana Moussavian is the child of immigrants from Iran

As the daughter of immigrants who has greatly benefited from the opportunities her family afforded her by coming to this country, Roxana Moussavian is committed to helping all people realize their full potential, however or wherever they choose to do so.

Roxana joined Pangea in November 2019. Previously, Roxana defended immigrants facing deportation as part of Yale’s Worker and Immigrant Rights Advocacy Clinic. Additionally, she represented New Haven residents facing misdemeanor and felony charges in the New Haven County Court through the Criminal Justice Clinic. She also represented clients before the Connecticut Board of Pardons and Paroles. As a law student, Roxana interned at the San Francisco Public Defender’s Immigration Unit, the San Francisco City Attorney’s Office’s affirmative litigation program and for CARE International’s Jordan Office. During law school, Roxana also worked with persons incarcerated at Green Haven Correctional Facility to make a documentary about the impact of the Program for a Calculated Transition (PACT). PACT is a unique social, educational and philanthropic organization run by persons incarcerated at Green Haven, that sponsors educational programs inside prison and supports community programs on the outside as a way to strengthen members' ties to the communities they come from.

Prior to law school, Roxana worked for four years in President Obama’s White House. Specifically, she worked as a Policy Advisor focusing on community college and job training policies at the National Economic Council. After leaving D.C., Roxana spent a year traveling across the country, visiting the community colleges and technical colleges where students are achieving the best job outcomes and making short documentary videos about some of their stories.

Prior to her policy work, Roxana co-founded a nonprofit that helps students from around the world obtain a post-secondary education by connecting them directly with donors through an online crowdfunding platform.

Roxana studied Modern Middle East Studies and Mathematics at the University of Pennsylvania (’11). She received her law degree from Yale Law School (’19). She attended law school through support from the P.D. Soros Fellowship for New Americans.

She is fluent in English and Farsi and practicing her Spanish and Arabic.