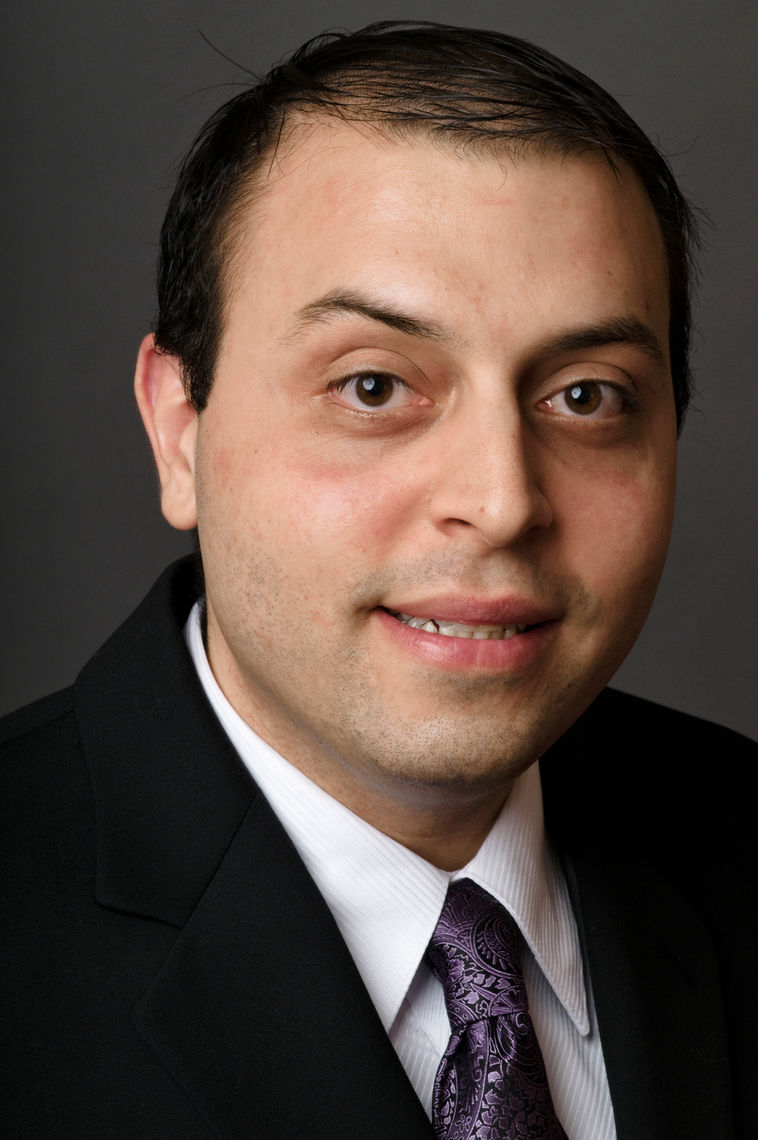 Sa'ed Atshan is the child of immigrants from Palestinian Territories

Dr. Sa’ed Atshan joined the Emory Anthropology faculty in Fall 2021. He has served as an Associate Professor of Peace and Conflict Studies at Swarthmore College, as a Visiting Assistant Professor of Anthropology and Senior Research Scholar in Middle Eastern Studies at the University of California, Berkeley, and as a Postdoctoral Fellow at Brown University’s Watson Institute for International Studies.

He earned a Joint PhD in Anthropology and Middle Eastern Studies (2013) and MA in Social Anthropology (2010) from Harvard University, a Master in Public Policy (MPP) (2008) from the Harvard Kennedy School, and BA (2006) from Swarthmore College.

His forthcoming book, Paradoxes of Humanitarianism: The Social Life of Aid in the Palestinian Territories, is under contract with Stanford University Press in their Anthropology of Policy Series. And his forthcoming coedited volume (with Katharina Galor), Reel Gender: Palestinian and Israeli Cinema, will be published with Bloomsbury in fall 2022.

Atshan has recently embarked on two new projects. One is researching the convergent and divergent experiences of African-American and Palestinian Quakers, with an emphasis on the intersection of race and Christianity in the United States and Israel/Palestine. This project is entitled, “Can the Subaltern Quaker Speak?: Alienation and Belonging among Black and Palestinian Friends.” The other, “Queer Imaginaries and the Re-Making of the Modern Middle East,” is in collaboration with Phillip Ayoub (Diplomacy and World Affairs, Occidental College). Atshan and Ayoub are researching LGBTQ activism across the Middle East and North Africa region.