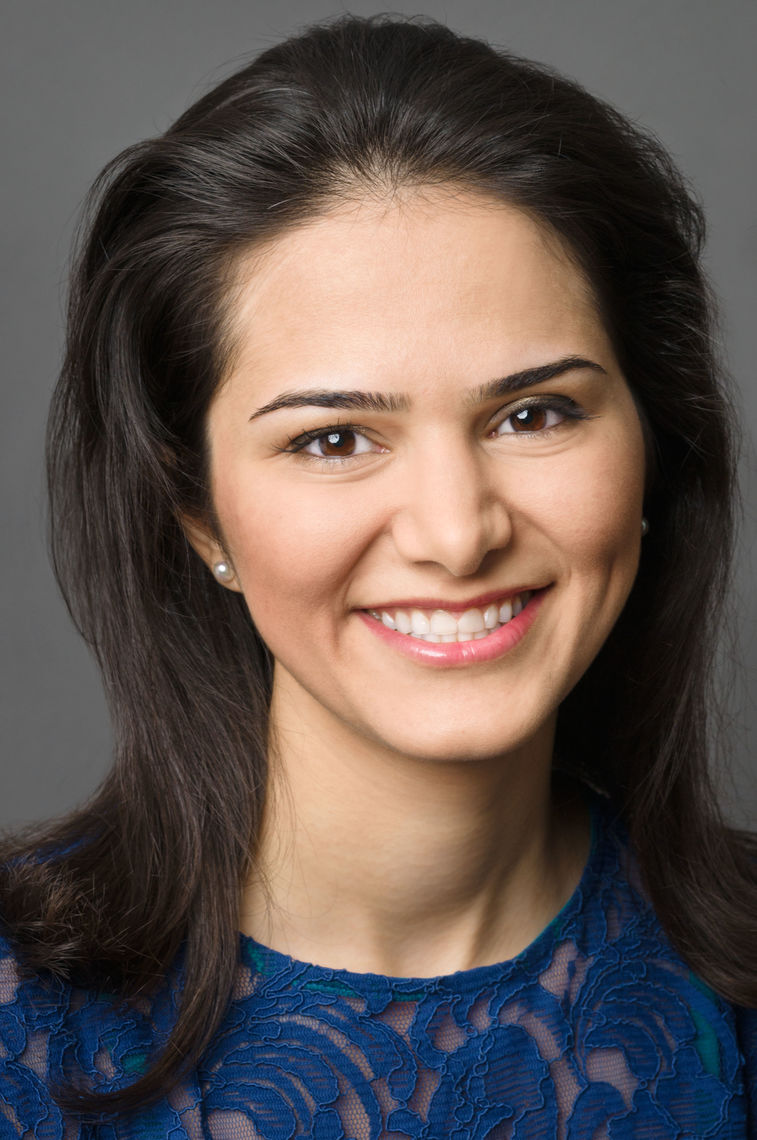 Sahar Soleimani is an immigrant from Iran

Sahar was born in Iran amidst the Persian Gulf War and in the aftermath of a revolution that left the country in a decades-long battle between all sociopolitical groups. Growing up in a society with rigid gender roles, Sahar developed a steely determination to live a purposeful life and make a lasting impact.

She graduated from Sharif University, the top engineering school in Iran, where she became interested in biomedical imaging.

Sahar moved to the United States at the age of twenty-three and started her graduate education at Johns Hopkins University in Baltimore. She forged collaborations with mentors in engineering, radiology, and cardiology, and developed a noninvasive MRI methodology that offers new biological insights into early coronary artery disease. She was named a Siebel Scholar and received funding from the American Heart Association to validate her techniques on patients with heart disease. In addition, she served on the board of several student organizations.

Following the completion of her PhD, she started her medical education at the Johns Hopkins School of Medicine. Her goal is to build upon the technical dexterity that she acquired at engineering school with medical training to clinically care for patients and to develop noninvasive tools for early disease diagnosis, which can have a dramatic medical, personal, and economic impact on the lives of many patients.

Sahar became a permanent resident of the United States in 2013 through the National Interest Waiver program. 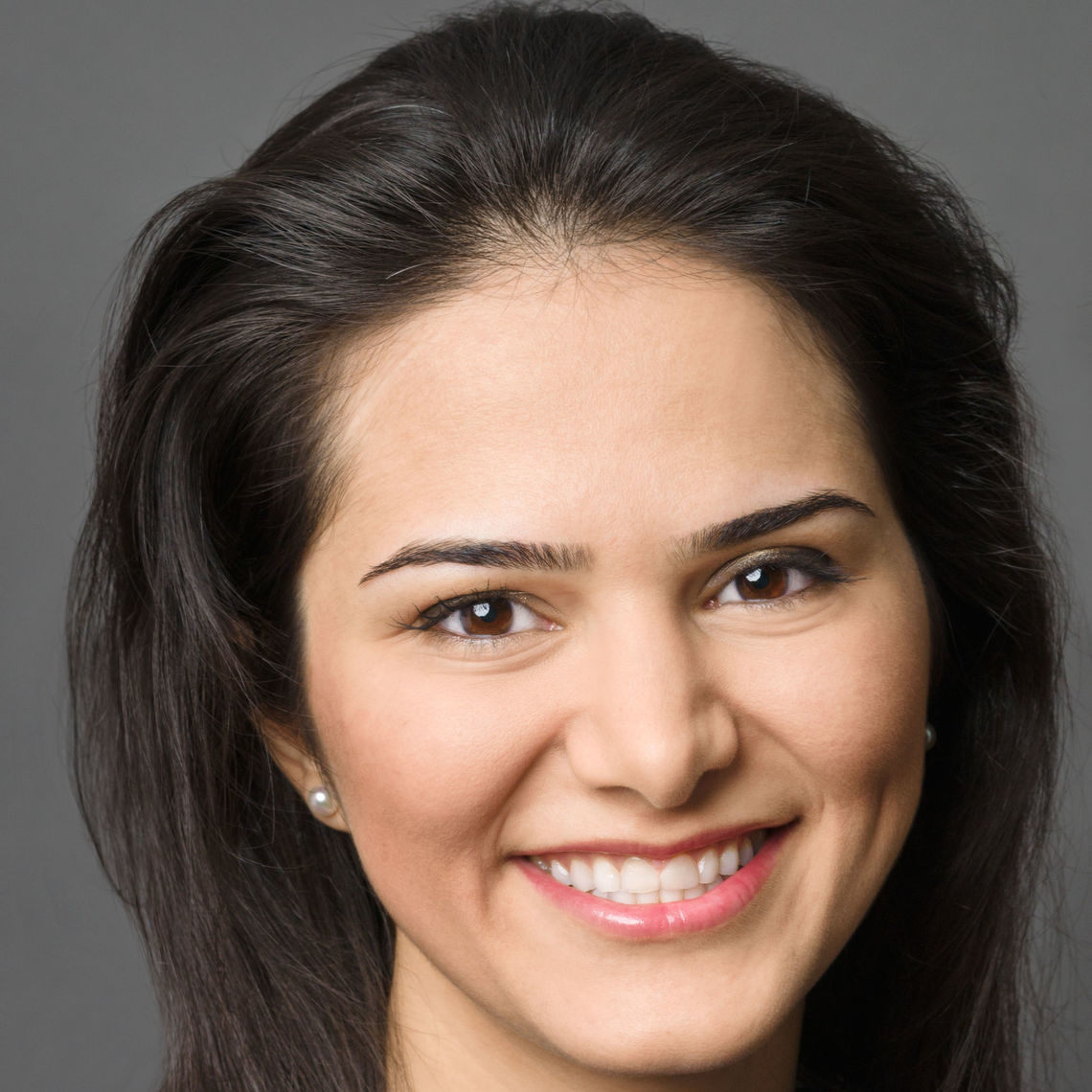 Q&A: MD Student Sahar Soleimanifard Looks Back At The Fellowship

The Paul & Daisy Soros Fellowships for New Americans provides two years of funding for outstanding graduate students who are immigrants and children of immigrants. After two years the Fellows join a lifelong community of past Fellows. Sahar...