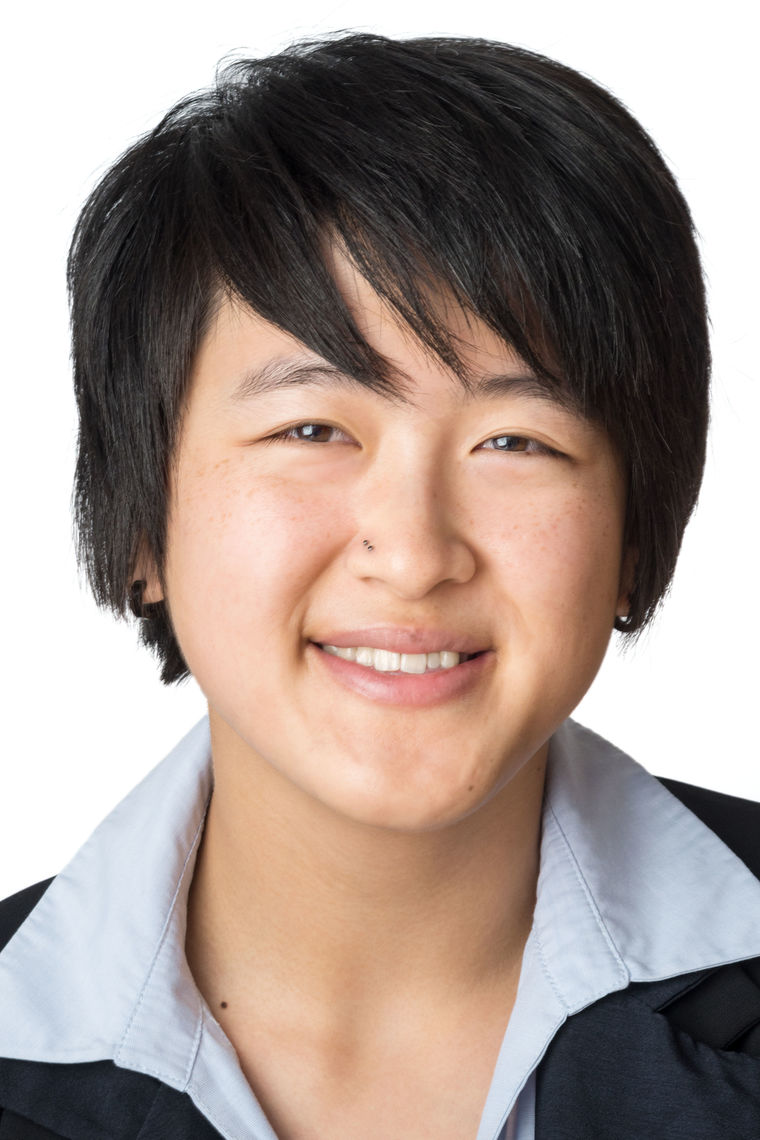 Sal Wanying Fu is an immigrant from China

Fellowship awarded to support work towards a PhD in Astrophysics at University of California, Berkeley

Born in China, Sal Wanying Fu and her parents arrived in the United States when Sal was one. Growing up in the Bay Area, Sal watched her parents run the local Chinese school on weekends to provide educational enrichment programs and a gathering space for the recent Chinese immigrant community. As the child immigrants tasked with self-actualization by an extended network of Chinese diaspora family, Sal learned early about the importance of giving back to the many communities that have sustained her as a New American astrophysicist.

Having grown up with a love of libraries, Sal was unsure if she would major in English or physics when she first entered Pomona College. However, mentors and students in the physics department saw her initial feeling of out-of-placeness and worked to make sure she felt she belong. Soon enough, physics was her major. As an undergraduate, Sal completed multiple near-field cosmology research projects with Josh Simon at the Carnegie Observatories in Pasadena. Her research culminated in two first-author publications, multiple presentations at national conferences, the Barry Goldwater scholarship, and the National Science Foundation Graduate Research Fellowship. As a current astrophysics PhD student at University of California, Berkeley, advised by Professor Dan Weisz, Sal continues to work with multi-national research collaborations to investigate the physics of the very first stars, the formation of the very first galaxies, and the nature of the dark matter particle.

At Pomona, she supported junior students in the physics department in her capacity as astronomy course mentor, physics department community liaison, and organizer of the first-year mentoring program. Recognizing that issues of disparate representation within the astrophysical sciences are intimately tied to histories and contemporary realities of unequal power in the US, Sal also took ethnic studies courses that trained her to articulate and analyze dynamics of difference and power. Her training in Asian American studies helped Sal place her family’s story within the broader history of Chinese immigrants in the US as agents for positive change. Contextualizing her family’s story within this narrative arc informs Sal’s sense of responsibility as a New American to confront US-based legacies of injustice and discrimination.