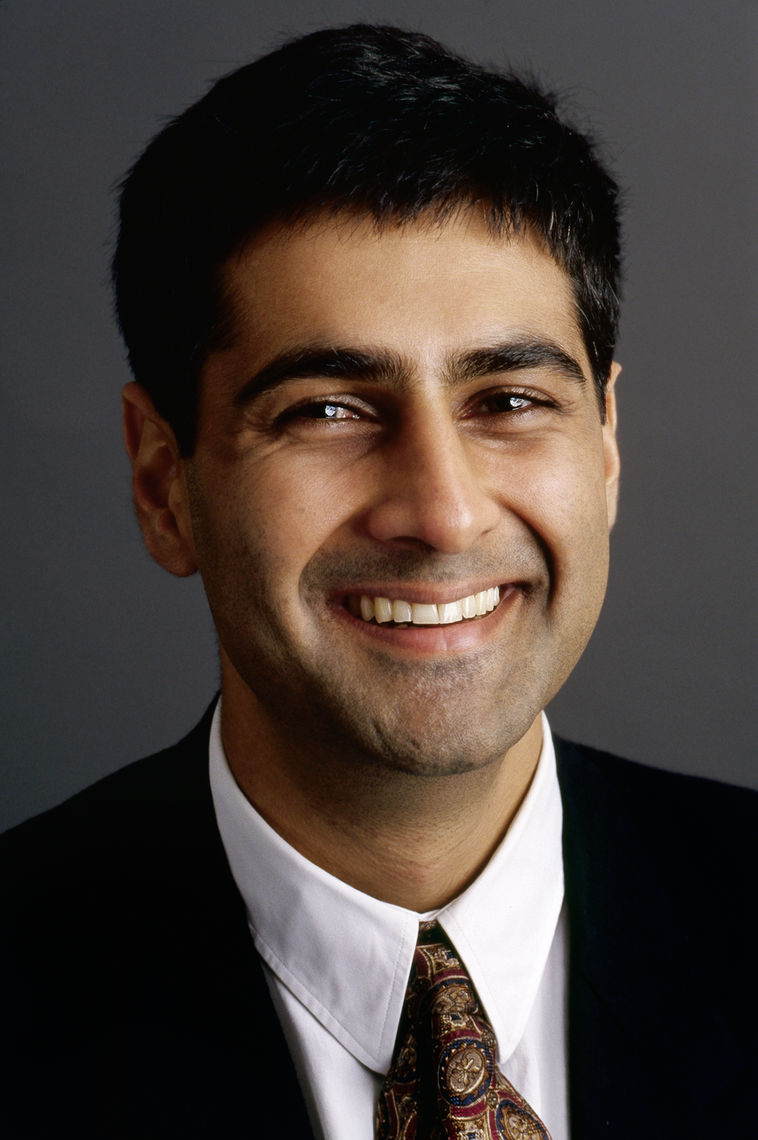 Salmaan Keshavjee is an immigrant from Kenya

Salmaan was born in Nairobi, Kenya. His family, which immigrated to Canada, is from South Africa.

Salmaan's doctoral dissertation focused on the political economy of health and social change in post-Soviet Tajikistan, with particular focus on the effects of ideas associated with 20th century neoliberal political philosophy on health care delivery, the relationship between citizen and state, and the relationship between individuals and each other. It was published as a book, Blind Spot: How neoliberalism infiltrated global health, by the University of California Press in 2014.

Salmaan's current research focuses on tuberculosis (TB), a disease which has been largely treatable since the late 1940s, but which continues to kill almost 5,000 people every day. He has worked with the Boston-based non-profit Partners In Health in Russia, Lesotho, and Peru. He currently is working with a number of civil society groups, including a non-governmental organization which he co-founded, Advance Access & Delivery, on the Zero TB Initiative, an alliance of local partners in high-TB-burden settings committed to rapidly driving down rates of TB through the implementation of tried-and-tested TB control strategies and high quality care.