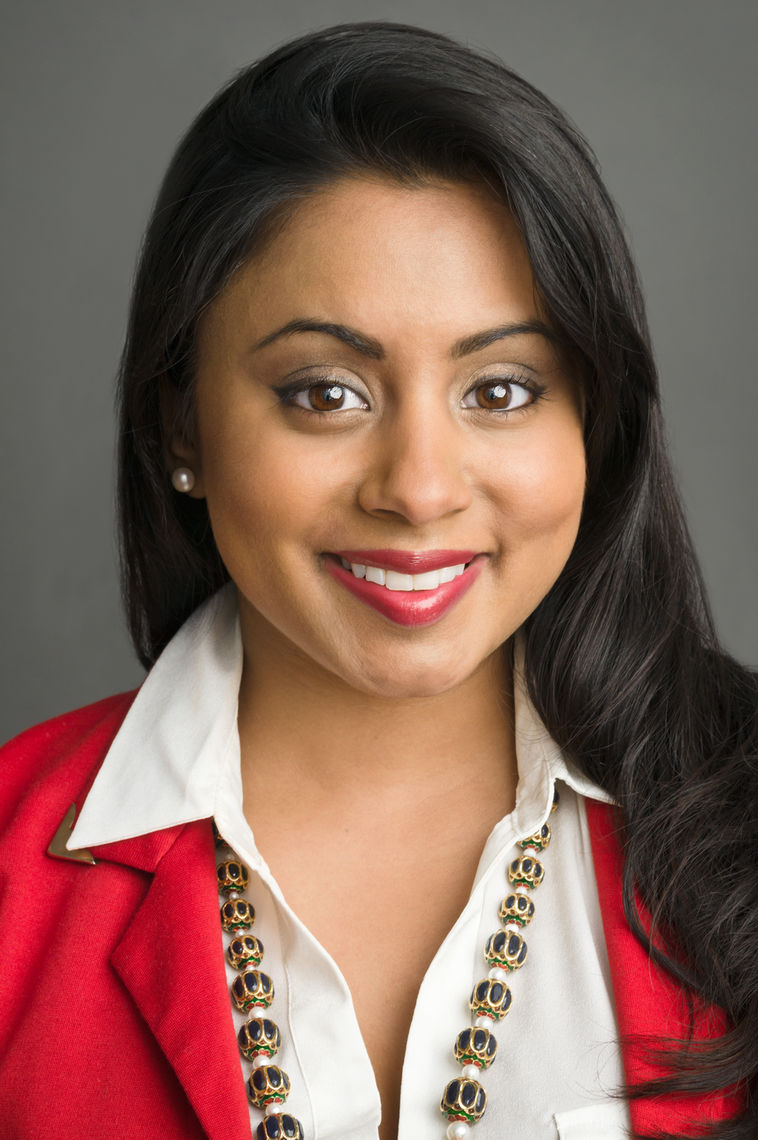 Salmah Y Rizvi is an immigrant from Indonesia

Born in Indonesia, Salmah Yasmeen Rizvi is the daughter of a Pakistani father and Guyanese mother. As a Muslim growing up in Laurel, Maryland, Rizvi has fought for justice her whole life.

At age 16, she was her district's youngest ever Human Rights Commissioner, politically engaging the County Council and Board of Education on issues of racial injustice and educational inequality. While completing her B.A. at the Johns Hopkins University, Rizvi founded and led the humanitarian relief organization Vision XChange which produced competitive fundraising events to creatively tackle issues, such as child soldier recruitment and human trafficking, in the global grassroots.

Combining her interests in local, national and international public service, Salmah worked for the U.S. Department of State and National Security Agency during and after college. She mastered multiple foreign languages and impacted missions that countered terrorist financing and nuclear proliferation. While working full-time, she also completed an M.S. in Foreign Service from Georgetown University.

As a leader in government, Rizvi was appointed the first Chairwoman to the Defense Department's Islamic Cultural Employee Resource Group by the Deputy Director of the N.S.A. She elevated the profile of Muslims as assets to U.S. national security and led ninety-two analysts in progressing reporting and demanding accountable intelligence on the Muslim world, while also enhancing diversity and inclusion in the workplace.

Numerous politicians and executive branch leaders, ranging from members of U.S. Congress to the President's office applauded Rizvi for her public service with awards and various forms of recognition. After serving in government for nearly ten years, Rizvi left the DMV-area to complete a J.D. at the New York University School of Law. There, she served as Chair for the Women of Color Collective, where she worked to elevate the status of immigrant women institutionally and build a community that uplifted, rather than shunned, aspiring women of color attorneys who engaged in courageous, controversial, and bold activism.

Rizvi is currently a community leader and attorney for the law firm, Ropes & Gray in Washington DC. Her legal expertise focuses on anticorruption, antitrust, civil rights, and immigration. She litigates complex, impactful cases, progressing and advancing U.S. law in a strategic and forceful manner. She hopes to combine her legal, security, and nonprofit experience into a role as an effective politician and civic leader through innovative advocacy and reform. 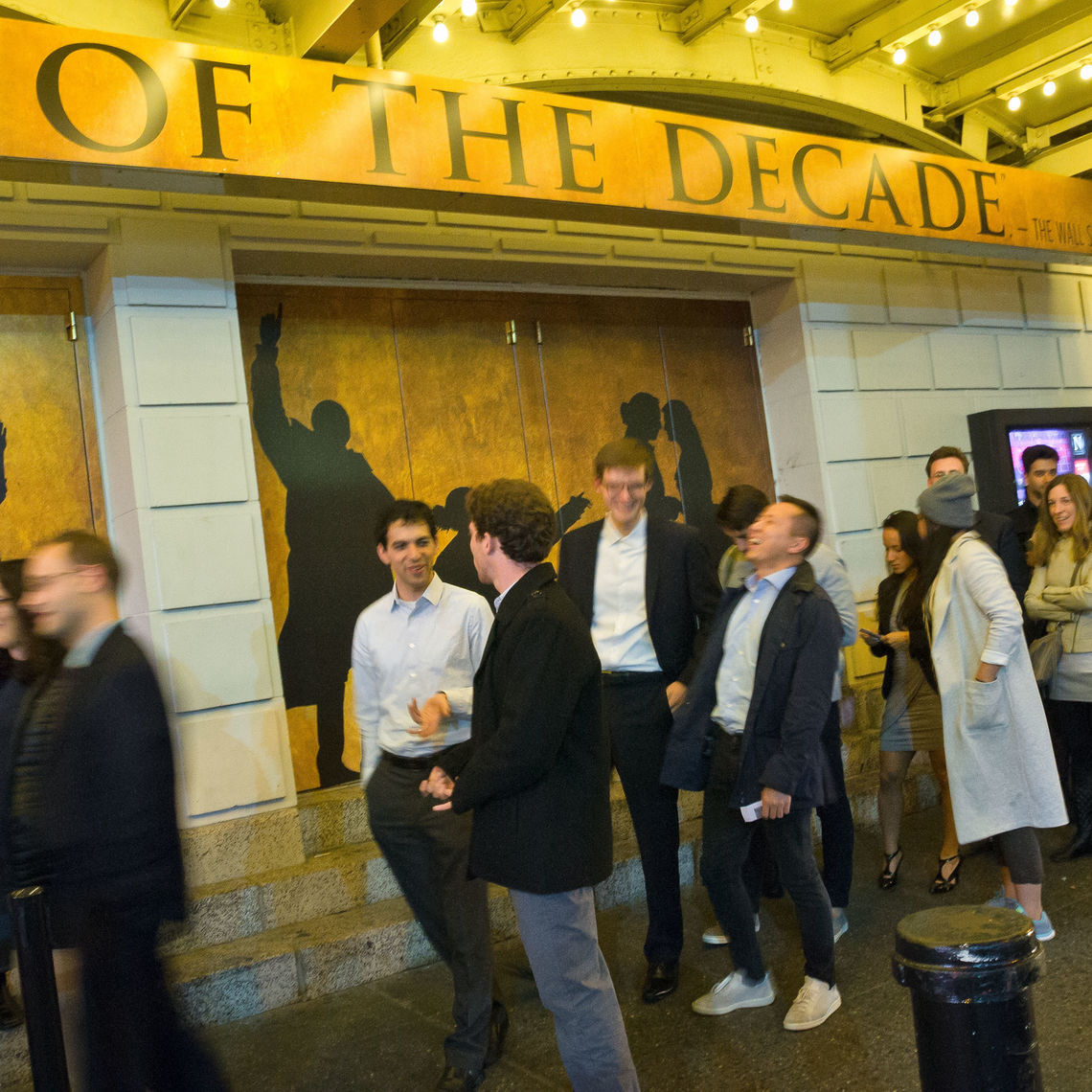