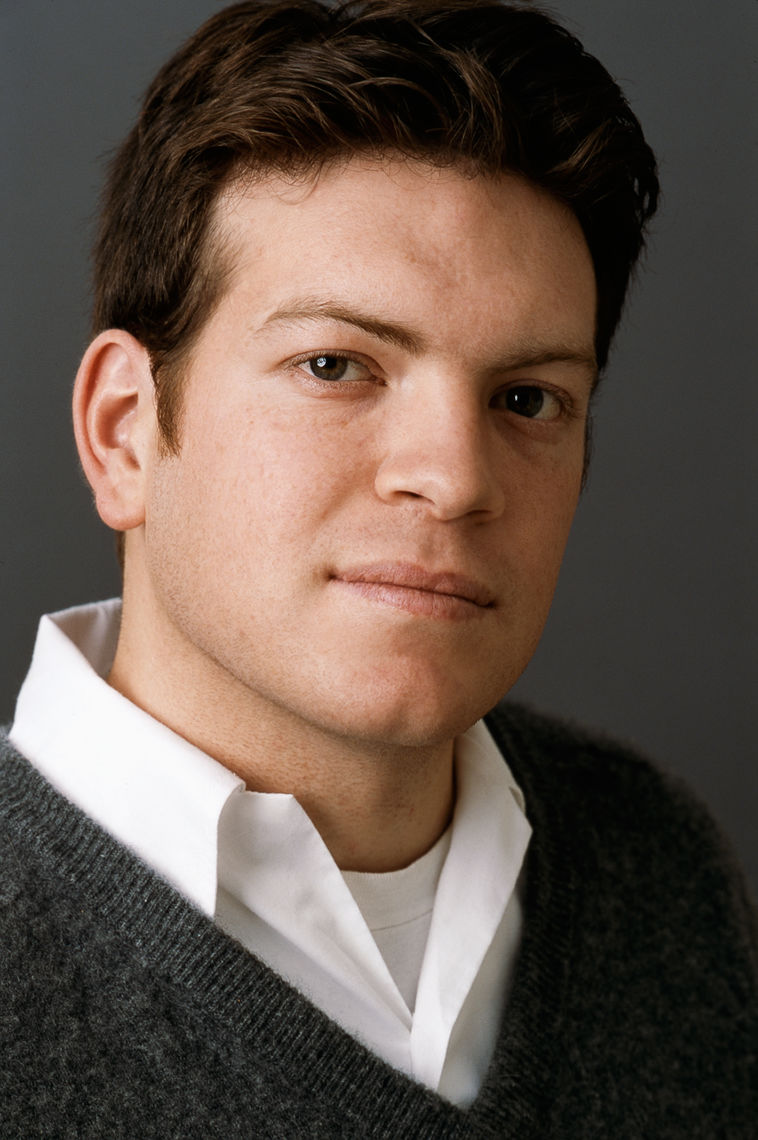 Salvador Plascencia is an immigrant from Mexico

SALVADOR PLASCENCIA is a writer.

Salvador graduated with a degree in English from Whittier College in 1999. He then completed a MFA in creative writing at Syracuse University. He has also received a MA from University of Southern Califronia.

At Syracuse Salvador served as the short fiction editor for Salt Hill literary magazine. He received a National Foundation for Advancement of the Arts award in fiction in 1996 and the Peter Nagoe prize for fiction in 2000.

Salvador published his first novel, The People of Paper (2005) which was named a best book of the year by the San Francisco Chronicle, Los Angeles Times, and Financial Times. The People of Paper has been translated into a dozen languages and been widely anthologized and adopted in Chicano/a, Postmodern, Creative Writing, and Design courses throughout the country. His writing has appeared in McSweeney's, Lucky Peach, Tin House, and The Los Angeles Times.