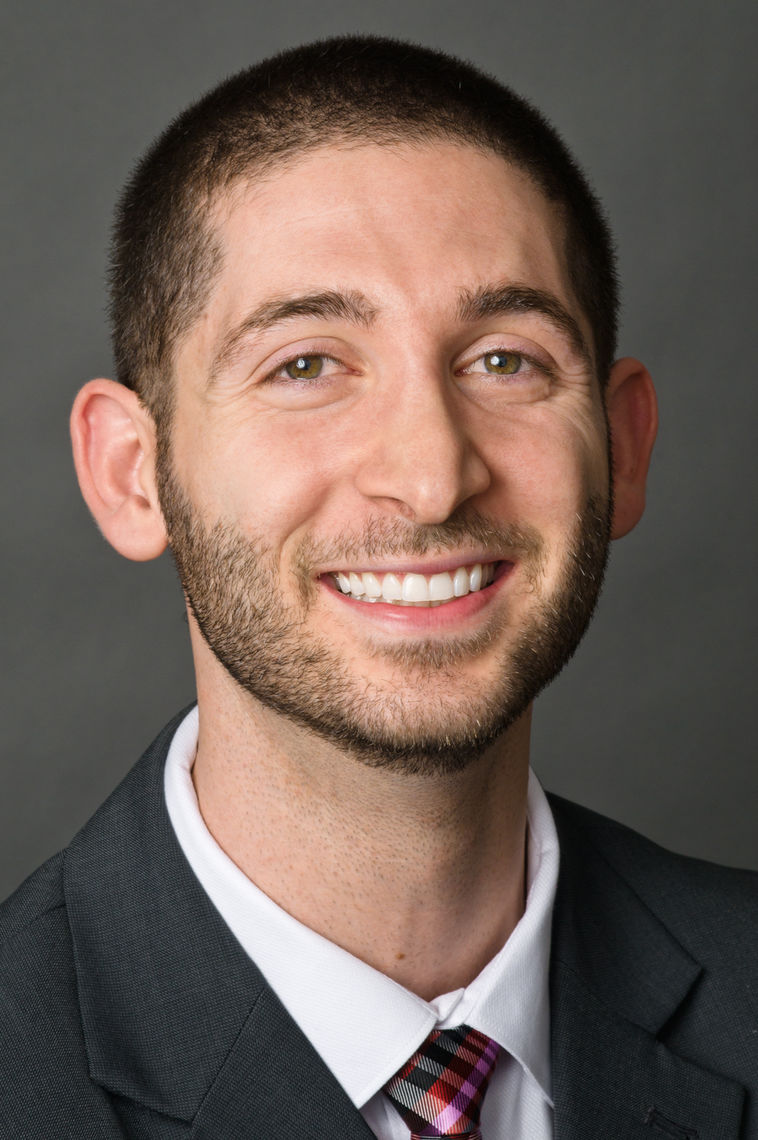 Saami Khalifian is the child of immigrants from Iran

Sam was born in California to parents whose mixed marriage - his father was Baha'i and his mother was Muslim - had led them to flee Iran in the early 1970s.

Growing up in Orange County, Sam's life and career goals were transformed when he was 12. An automobile accident left his father comatose and with extensive brain damage and his mother with multiple fractures and severe internal injuries. After five years, his mother was unable to cope with the situation and returned to Iran, leaving Sam responsible for his father. After working, taking care of his father, and attending Orange Coast College for two years, he was able to transfer to the University of California-Berkeley when his mother returned to the family. He did research on the role of stem cells in regenerative medicine and issues of demographic disparities in emergency room wait times.

At the MD program at Johns Hopkins, Sam continued his study of regenerative medicine. His lab research focused on nerve regeneration and repair using stem cells, tissue engineering and transplantation. In addition to his lab work, Sam served as president of the Hopkins chapter of the AMA. He also serves as president of the student chapter of the American Academy of Neurology. He has co-founded three organizations: a distinguished speaker series, a project to promote healthy lifestyle behavior, and a program to develop curricular innovation in the medical training curricula.