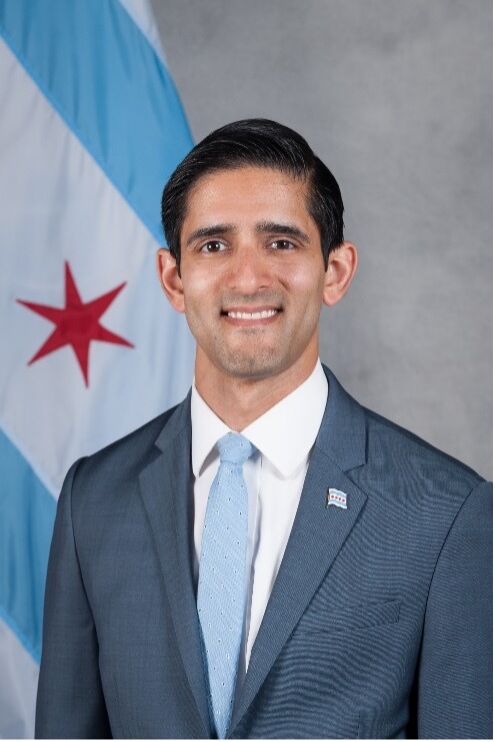 Deputy Mayor for Neighborhood and Economic Development, City of Chicago

Samir Mayekar is the child of immigrants from India

Samir previously served in the Obama administration in the White House and at a federal infrastructure finance agency. As co-founder and CEO of NanoGraf Corporation, a global manufacturer of advanced materials, Samir built a green energy company that continues to grow in Bronzeville. Samir has deep neighborhood roots in Chicago, having served as board chair for a community-engaged youth theater in Albany Park and a GRAMMY-winning music ensemble serving the Back of the Yards. He holds a B.A. from Northwestern University and an M.B.A. from the Kellogg School of Management, where he received the Paul and Daisy Soros Fellowship for New Americans. He also serves on Northwestern’s board of trustees. Samir is fluent in Spanish and married to Dr. Emily Mayekar, an orthopedic surgeon working at Illinois' largest trauma center serving Chicago's South Side. Samir is the proud son of immigrants from India. 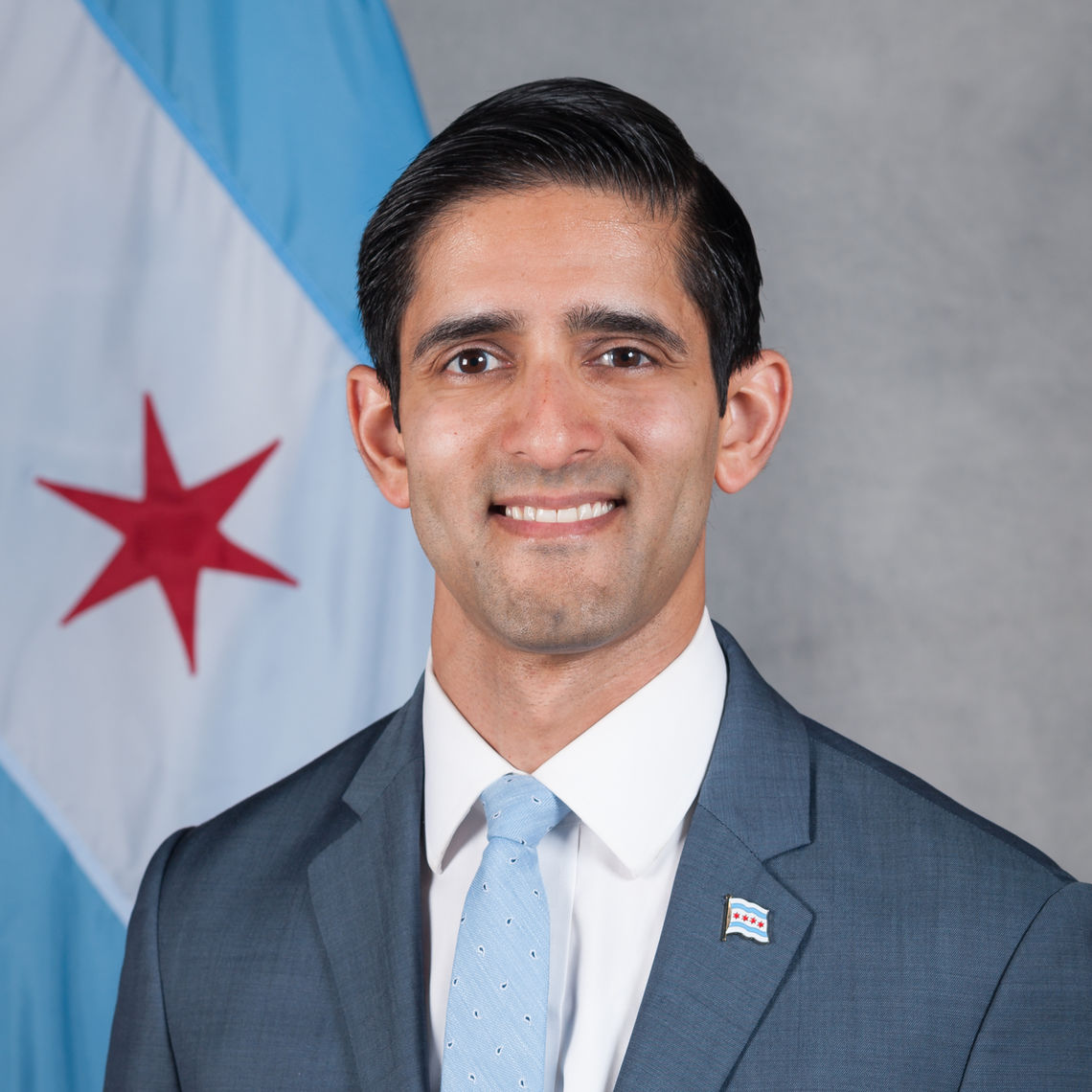 2011 Paul & Daisy Soros Fellow Samir Mayekar left the company that he founded to become the deputy mayor of economic and neighborhood development for the City of Chicago. Find out what drew him back to politics and how he is approaching his new... 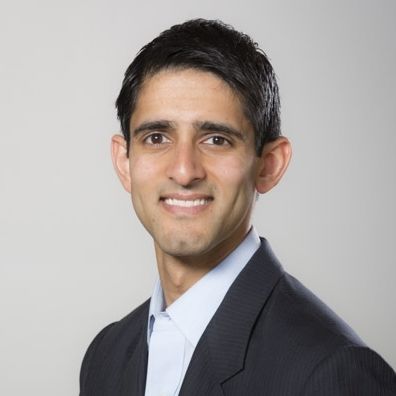 Five questions with 32 year old entrepreneur Samir Mayekar (2011 Fellow), who was recently named to Northwestern's board of trustees