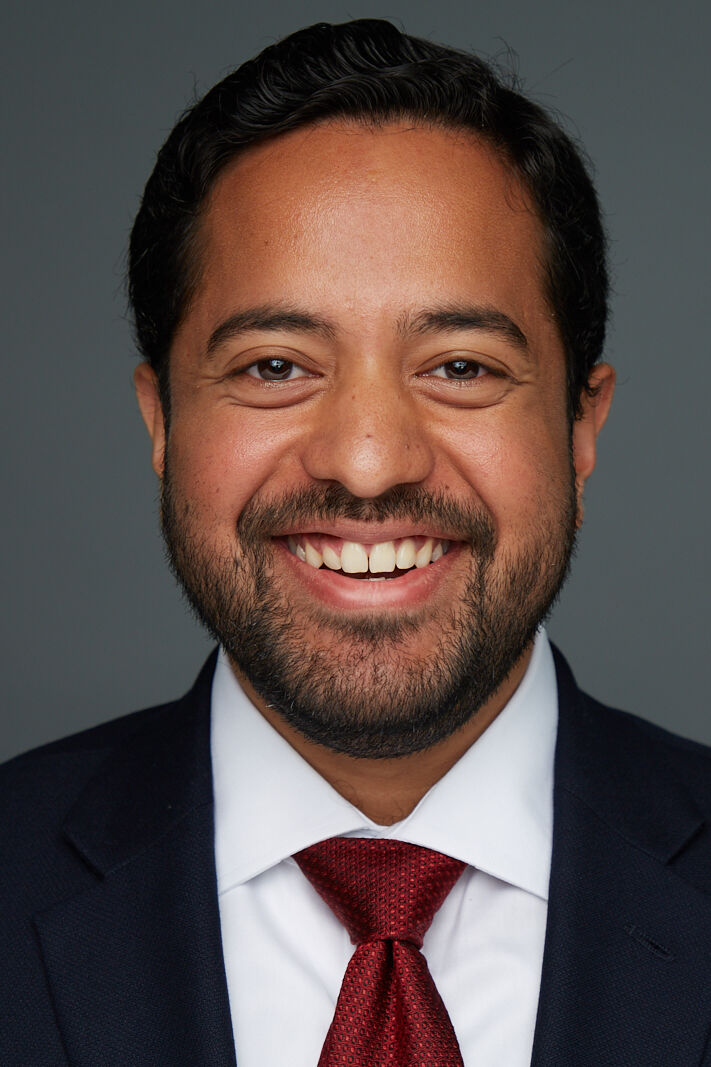 Samir Paul is the child of immigrants from India

Samir Paul is an educator-activist committed to expanding economic opportunity and helping sustain and reform public institutions. His parents came to the United States from India as students in the early 1980s, and after stints in Nevada, Pennsylvania, and California (where Samir was born) the family settled in Maryland to start a business and to send Samir and his older brother to excellent public schools. He went on to graduate in 2010 with a computer science degree from Harvard University.

Samir worked as a field staffer for President Obama’s 2012 reelection campaign, where he was in charge of five battleground counties in rural Wisconsin. He built lasting friendships that led to critical wins for the campaign and strengthened local activist networks that are still operating even years later. Samir went on to work for IBM for two years, where he served the U.S. Postal Service’s international parcel shipping operation and its Postal Innovation team.

Samir first came to teaching through Teach For America on an Amgen Fellowship, awarded to TFA’s top 50 nationwide science/math recruits. He earned his master’s in teaching from American University and worked as an Algebra II teacher in a majority-immigrant public high school. In 2011, he started the only AP Computer Science class in DC Public Schools, teaching extra after-school and Saturday-morning sessions to give his students additional class time. Later, he spent four years teaching computer science in the exact same Maryland public-school classroom where he had once been a student. In 2016, Samir was named Montgomery County Rising Star Teacher of the Year, and in 2017, the National Education Association identified him as one of its 30 Under 30 educators.

Samir has been a proud member and leader of his union, the Montgomery County Education Association, where he has helped organize the county’s 13,000 teachers. As a teacher, Samir saw firsthand the importance of early science and math exposure for kids, and under the auspices of the Blair Magnet Foundation, he started the STEM Talent Pipeline program. The pilot provides three years of accelerated after-school math coursework to 40 female, low-income, and underrepresented minority third graders, setting them on a path to elite math and technology careers.

Samir ran for a seat in the Maryland House of Delegates in 2018. His campaign earned the endorsements of advocates for public education, immigrant rights, public transportation, progressive economic policy, LGBT rights, labor, climate action, science-based public policy, and more. After an insurgent campaign and a month-long recount, Samir lost by 12 votes out of the over 56,000 that had been cast.

Samir currently sits on the boards of the Committee for Montgomery, the Action Committee for Transit, and the Bethesda Urban Partnership, and he works as an instructional coach for the University of Maryland’s College of Education. He will use the Paul & Daisy Soros Fellowship to study the law and policy affecting public institutions and upward social mobility — in particular, questions of governance, administrative law, and the tax system.