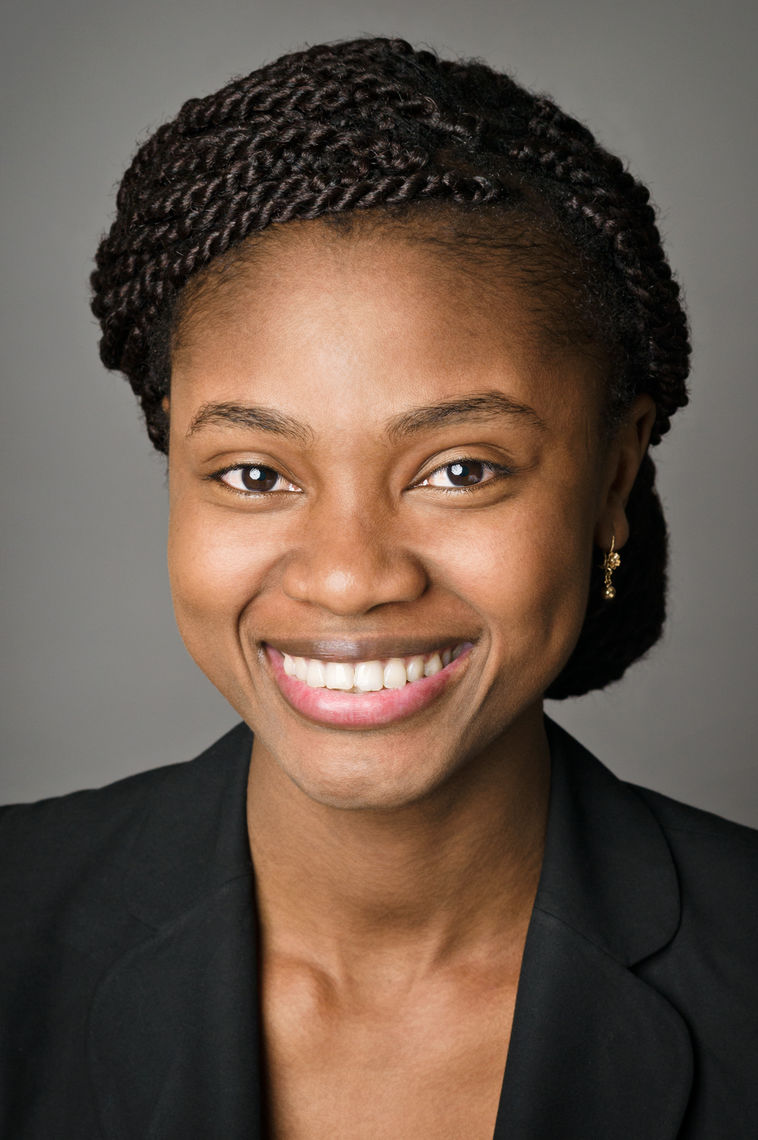 Samsiya Ona is an immigrant from Togo

Born in the African nation of Togo, Samsiya immigrated to the United States when she was eighteen years old. She and her three siblings joined their father, who was living in the South Bronx. She barely knew English, though was fluent in French, Ewe and Kotokoli.

Samsiya's determination to become a physician has been influenced by her childhood in Togo, hospital visits when her father needed health care in New York City, and recent health research in Zambia.

Samsiya is now in her second year at Harvard Medical School, where she is co-president of the Women of Color in Medicine and Dentistry. She plans to pursue internal medicine and hopes to work in communities where more primary care physicians are sorely needed.