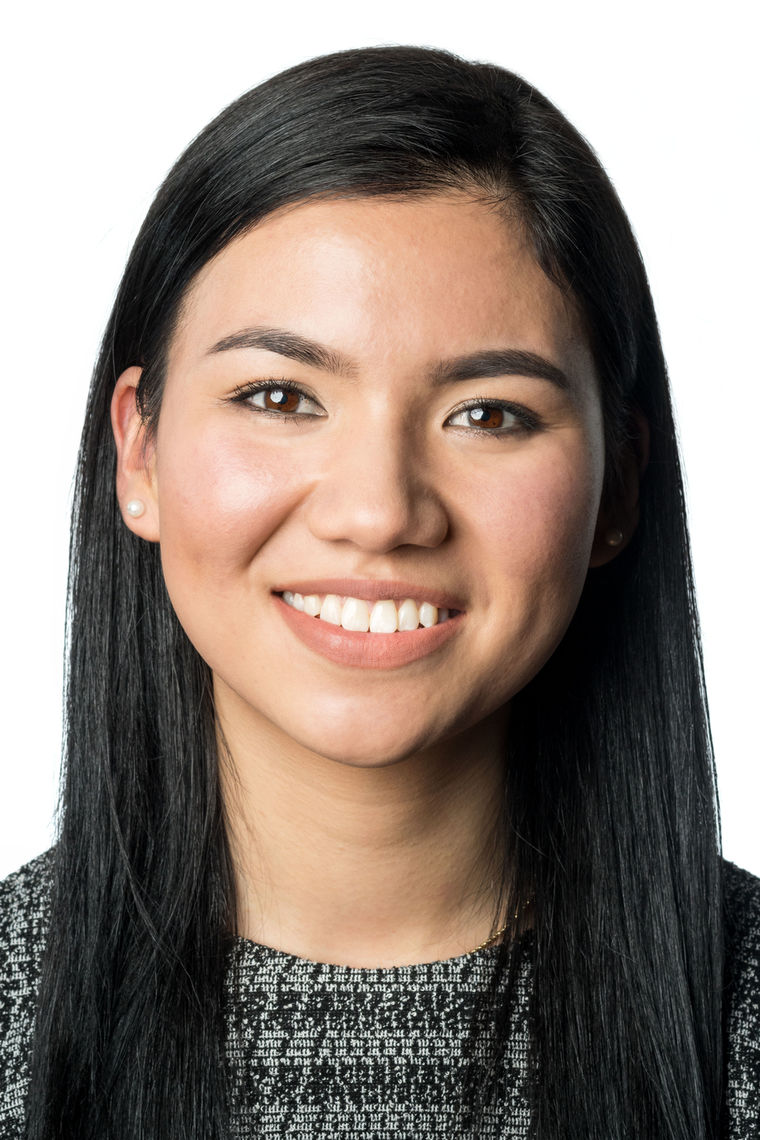 Sana Batool is an immigrant from Pakistan

Sana Batool was born in Quetta, Pakistan, and belongs to the Hazara minority ethnic group, who have been suffering persecution by extremists in Afghanistan and Pakistan due to their ethnicity and religious views. After the conditions became worse for Hazaras in Quetta, Sana and her family migrated to the United States in search of a safe haven in 2013.

While attending Francis Lewis high school in Queens, New York, Sana struggled academically and socially due to her limited English. Although acclimating to her new life presented a multitude of challenges, she felt empowered by the opportunity to continue her education. She joined English classes at a community center to adapt as a newly arrived immigrant.

Sana enrolled at Macaulay Honors College at Lehman College in 2014, commuting four hours every day to pursue a BA in biochemistry. She contributed to the family income by sewing clothes to order, a skill she had acquired in Quetta. Later, she got phlebotomy certification and worked full-time at a diagnostic laboratory while attending college.

Sana’s interest in biochemistry and her passion for medicine led her to Prabodhika Mallikaratchy’s laboratory, where she conducted cancer research for three years. She designed and synthesized novel, multifunctional oligonucleotides for biomedical applications, which resulted in five peer-reviewed publications and numerous presentations.