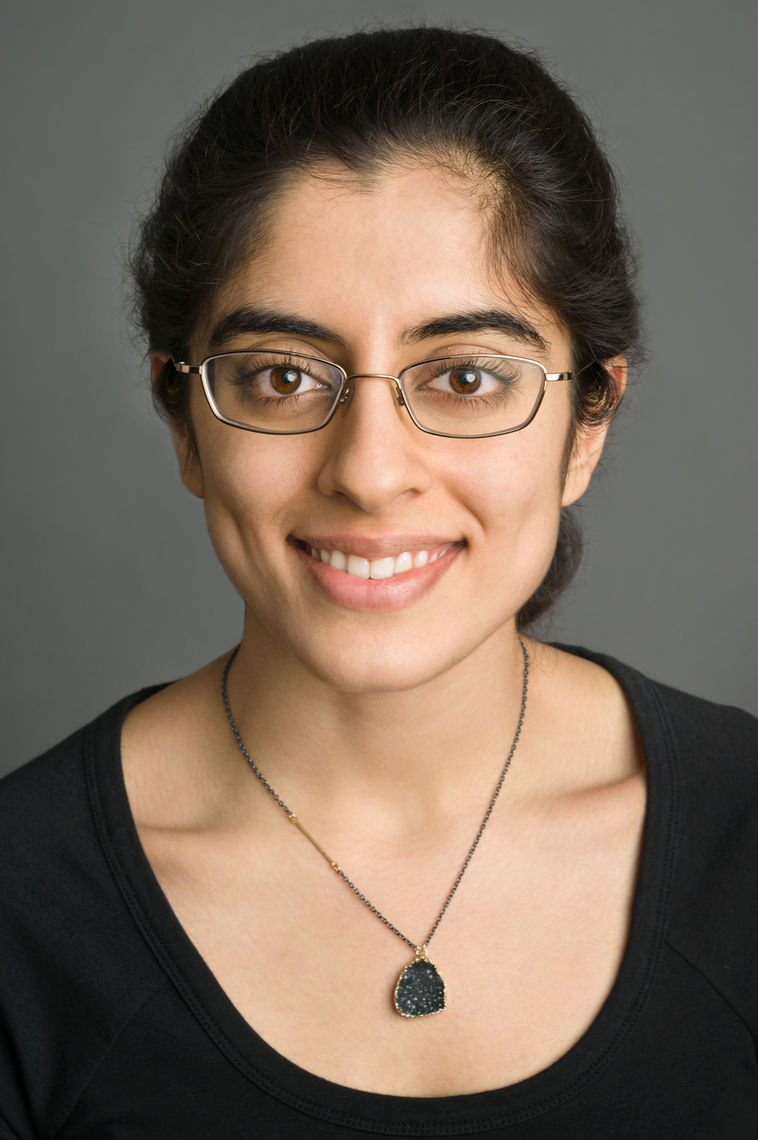 Sana Raoof is the child of immigrants from India

As a Muslim teen, Sana faced a dilemma: she wanted to run track but dress modestly. She qualifiedfor Junior Nationals four times in the 800 meters and ran varsity track at Harvard College in a boy's uniform.

Hoping to teach kids the chemistry of smoking versus running, Sana created a class, BreatheStrong, in 2010. She also became Editor-in-Chief of the Harvard Science Review and the youngest keynote speaker for the American Mathematical Society. Her published thesis, which used statistical mechanics to model protein interactions, illuminated the process of antibody optimization.

Sana represented Harvard at the World Debate Championships in Botswana, hoping to sharpen her persuasive skills to eventually fight tobacco-related illness through policy.

Her mother's battle with breast cancer inspired Sana to enroll in Harvard-MIT's MD/PhD program. She studied resistance mechanisms to targeted therapies for non-small cell lung cancer. Optimistic about tobacco legislation reducing the burden of cancer, Sana wrote a meta-analysis quantifying second-hand smoke exposure in cars and presented it to the American College of Chest Physicians in 2013. 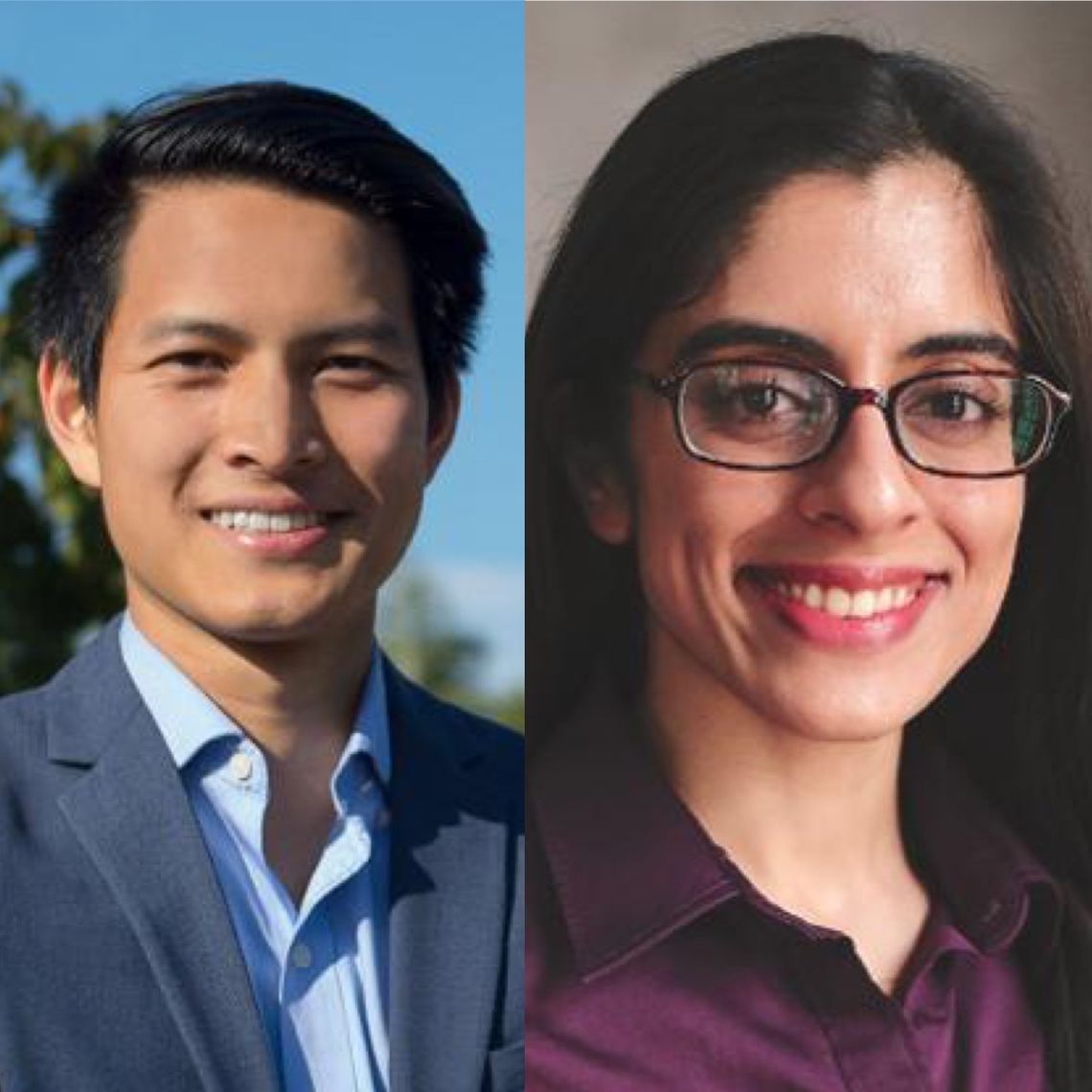