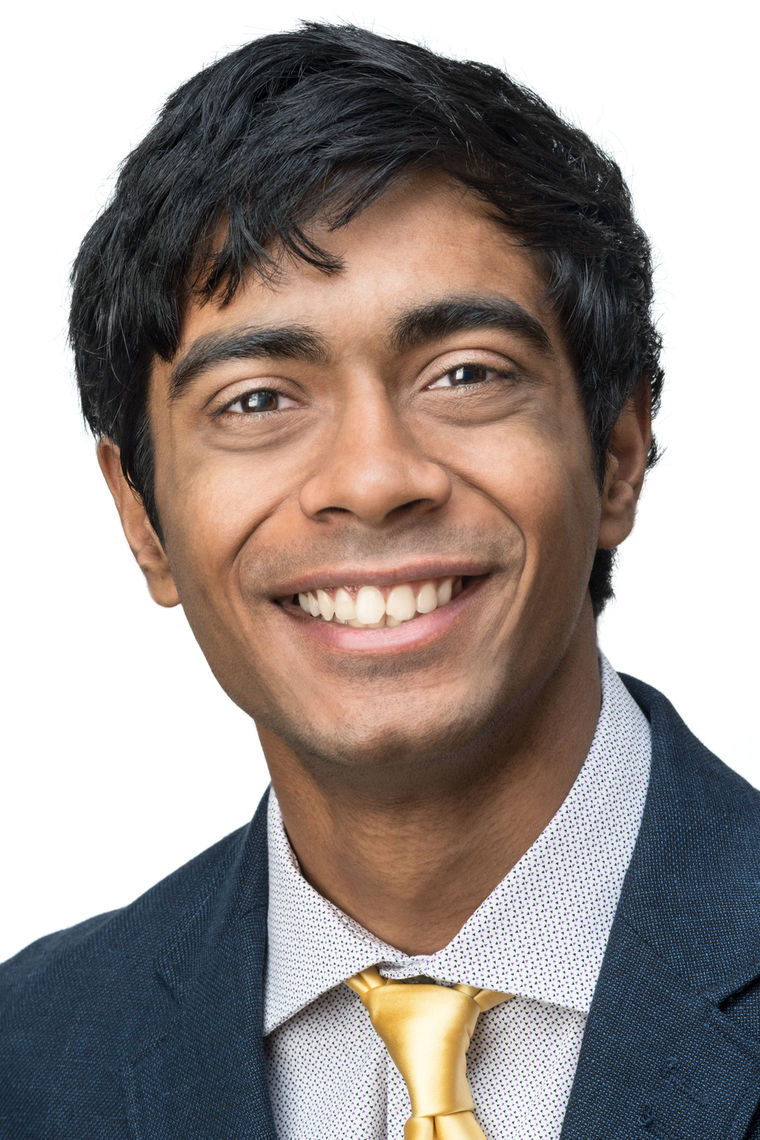 Sanath Devalapurkar is an immigrant from India

Sanath Devalapurkar was born in Adoni, India, and moved around a lot growing up: his family lived in Milwaukee, Wisconsin, different parts of India, London, and Los Angeles, where he attended high school for just two years before beginning MIT at the age of sixteen. As soon as Sanath arrived at MIT, he began sitting in on graduate level courses in math and asking big questions. With a passion for mathematics and physics that has been nourished in the academically vibrant city of Cambridge, Massachusetts, Sanath has found a true home.

Sanath is particularly interested in algebraic topology and algebraic geometry, subfields of math, and quantum field theory in physics. His interest owes a lot to his parents’ undying support while growing up, University of Melbourne Professor Marcy Robertson while he was in high school, and to Haynes Miller and Jeremy Hahn at MIT. Working on projects at the Emory Research Experience for Undergraduates (REU) with David Zureick-Brown, MIT’s Summer Program for Undergraduate Research, and the UChicago REU with Mark Behrens and Peter May only helped to reinforce his enthusiasm in math.

Sanath, who maintains a blog about mathematics, hopes to keep up the stimulating conversations he has had with the math community well beyond his PhD.