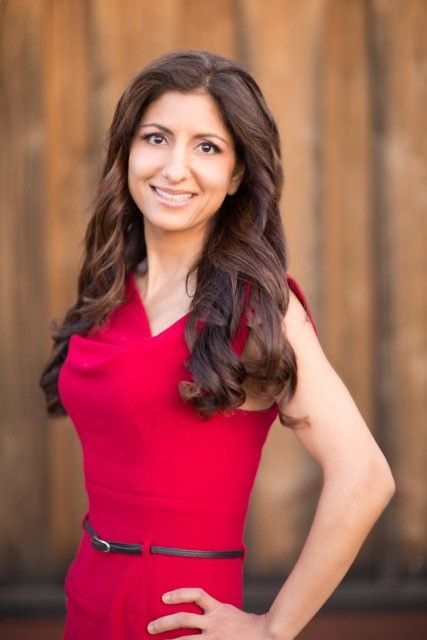 Sanaz Hariri is an immigrant from Iran

SANAZ HARIRI is an Orthopaedic Surgeon at Sanaz Hariri MD, a professional corporation.

Sanaz was two years old when her family fled Iran for the California Bay Area, where they now live.

Sanaz graduated from Stanford Medical School in 2003 after completing her BA at Harvard.

Sanaz was initially interested in ballet, training at the London Royal Academy of Dance and dancing with the Harvard Radcliffe Ballet Company, but Sanaz later shifted her attention to the health care and educational needs of disadvantaged children.

As a Harvard University undergraduate Sanaz was ticket co-chair of an event that raised close to $100,000 for the Dana-Farber Cancer Institute.

Sanaz interned with Senator Feinstein on health care economics and with Massachusetts Governor Cellucci on regulatory economics. She completed an orthopaedic surgery residency at Massachusetts General Hospital as a Harris Hip Fellow, followed by a sports medicine and athroscopy fellowships at Stanford University.