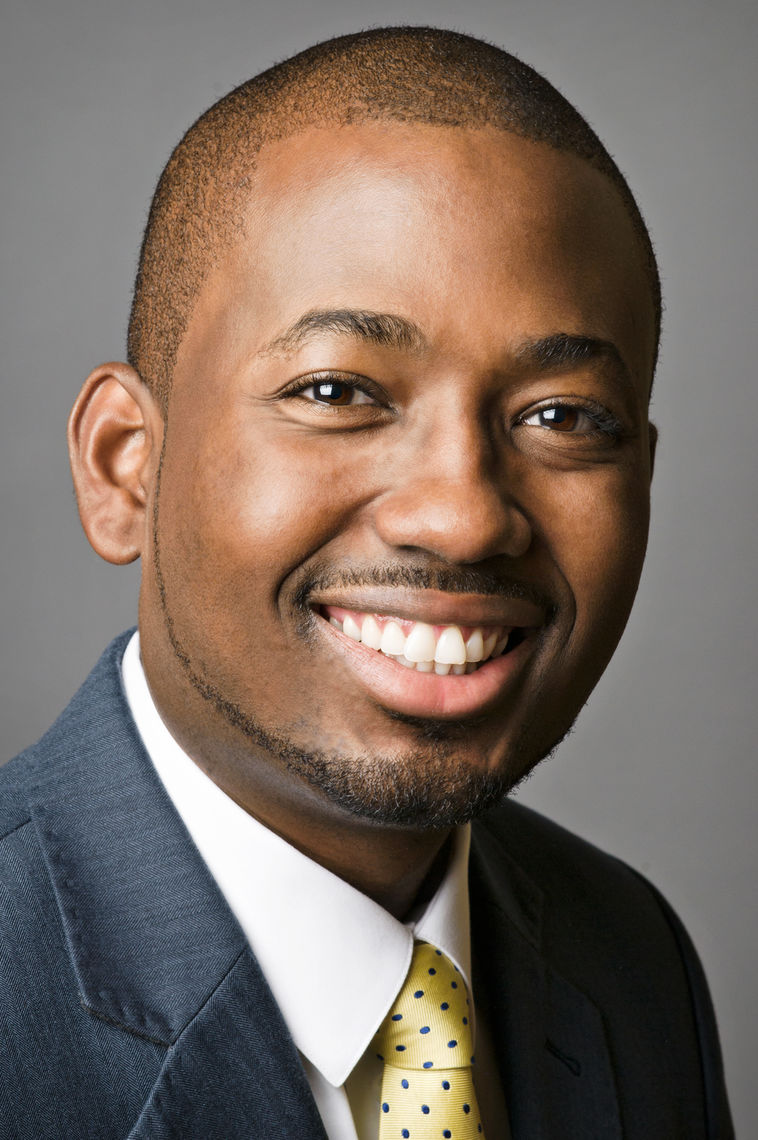 Sangu Julius Delle is an immigrant from Ghana

Born in Ghana, Sangu's childhood home was a refuge for victims of torture and violence from neighboring Liberia and Sierra Leone. Academically gifted, he chafed in Ghanaian schools, and his search for an alternative in America led to a full scholarship from the Peddie School in New Jersey.

Sangu went on to Harvard, where he was inspired to pursue social and economic entrepreneurship. Enrolling in a program that bridged the academic study and practical service gap, he co-founded the African Development Initiative, which embarked on a five-year project to bring sanitation and clean water to a poor Ghanaian village. He graduated with highest honors in African and African-American studies and a minor in economics.

Sangu worked at Morgan Stanley and Valiant Capital Partners. Convinced that the real needs of poor communities whether in the US or Africa -- can best be met through entrepreneurship, in 2008 he founded a venture capital firm to fund promising start-ups that can have social impact and generate jobs.

Sangu will begin study towards JD and MBA degrees at Harvard in the fall of 2013 and hopes to promote social and economic development in vulnerable communities.