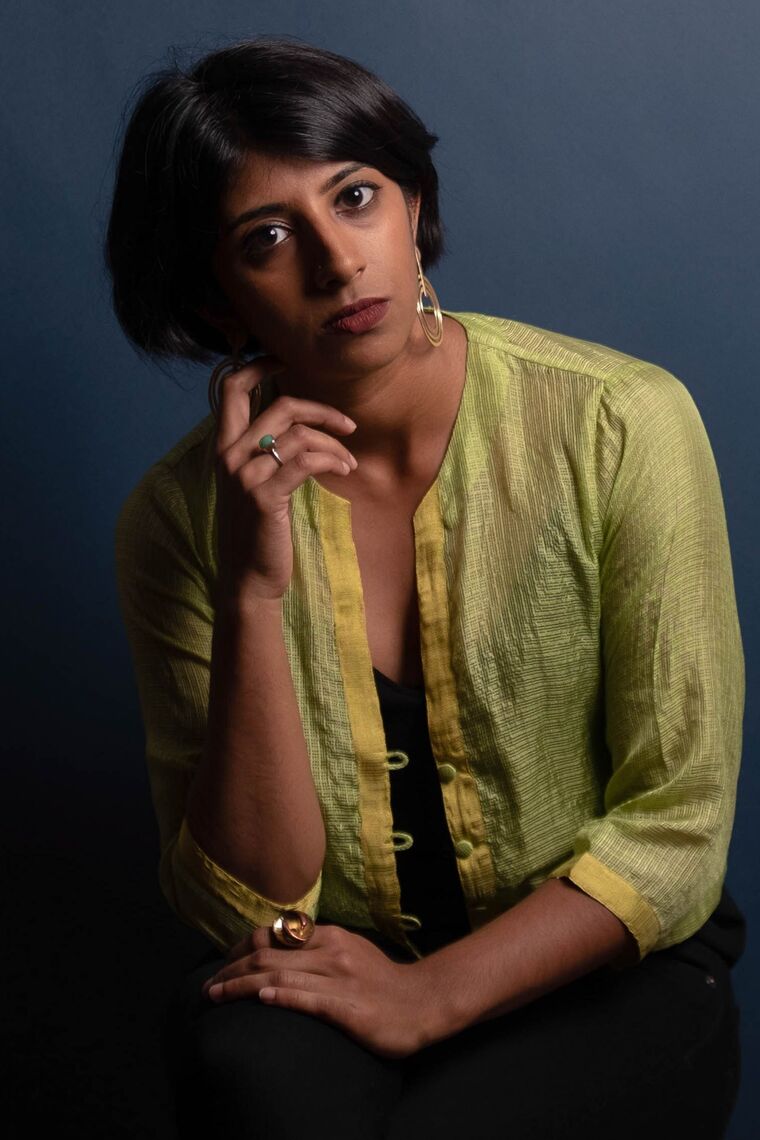 Sanjena Sathian is the child of immigrants from India

Sanjena Sathian was raised in Georgia by South Indian immigrant parents. The granddaughter and great-granddaughter of respected Malayalee translators, she always hoped to become a writer. When she wasn't scribbling stories, she spent many hours competing as a policy debater, eventually winning the national championship as a senior.

Sanjena earned a BA in English from Yale University, where she studied literary journalism and fiction. She received multiple grants to report from three continents. She was awarded the English Department’s highest honors for each of her two senior theses: one on the novels of Zadie Smith, the other a series of linked short stories.

After school, Sanjena worked as a reporter covering technology and Silicon Valley culture in San Francisco before moving to Mumbai to become a foreign correspondent.

The Paul and Daisy Soros Fellowships supported her as she earned an MFA in fiction writing at the Iowa Writers' Workshop.

Her award winning short fiction appears in Boulevard, Joyland, Salt Hill, and The Master’s Review. She’s written nonfiction for The New Yorker, The New York Times, The San Francisco Chronicle, Food and Wine, The Boston Globe, The Juggernaut, The Millions, OZY, and more. Her first novel, GOLD DIGGERS, will be published by Penguin Press in April 2021. 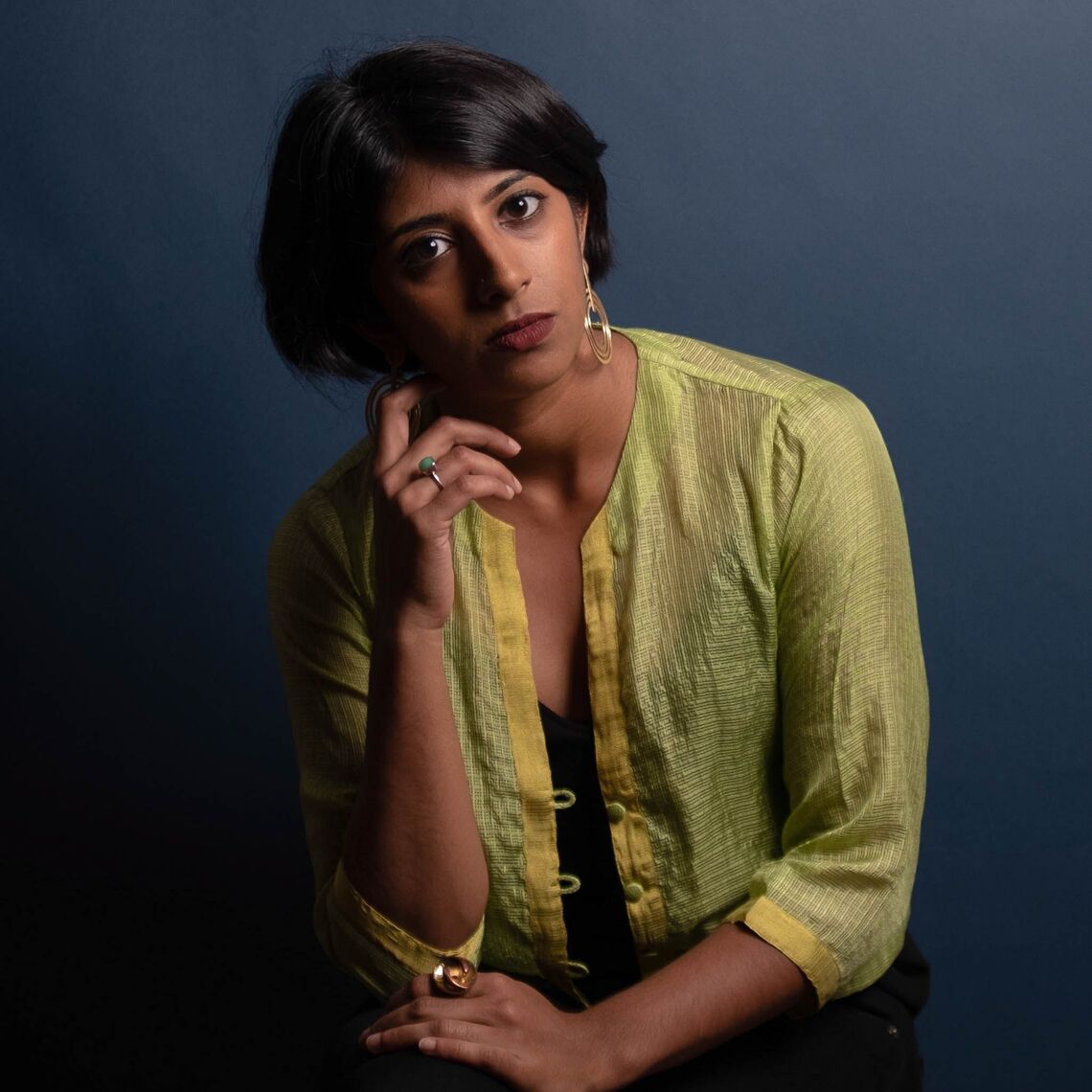