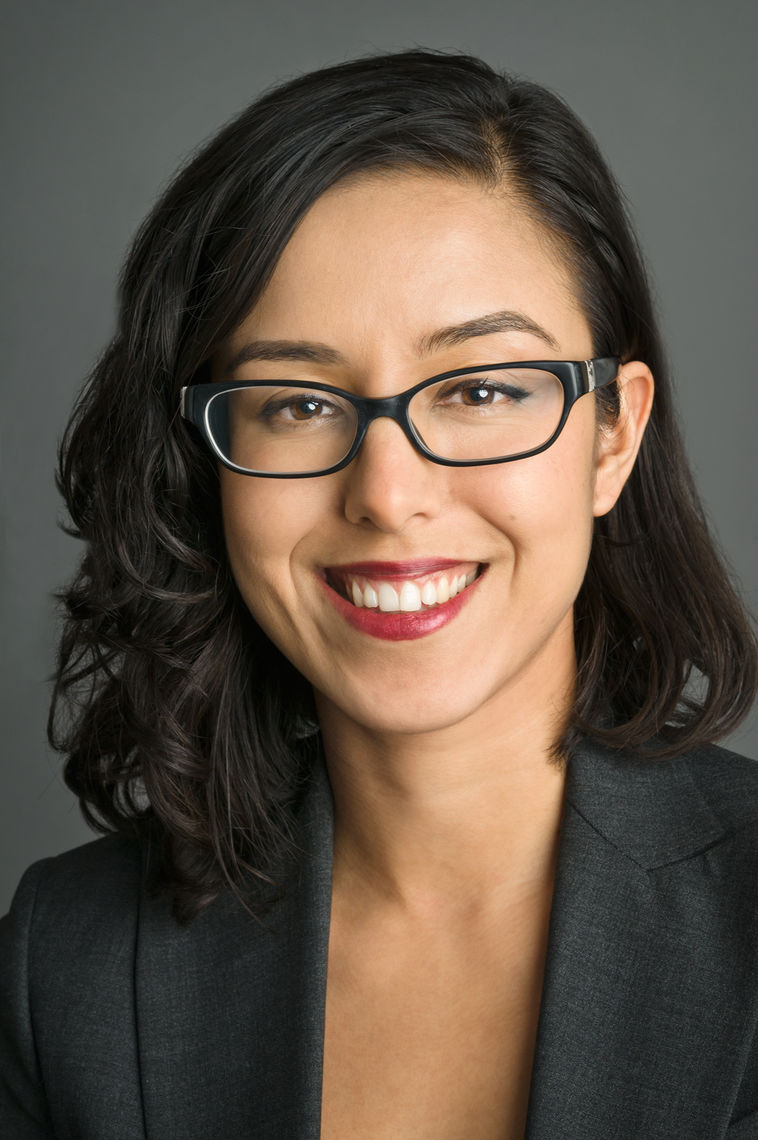 Sarahi Uribe is the child of immigrants from Mexico

As a child, Sarahi learned how to navigate between two worlds: her working-class Mexican parents' home and the privileged enclaves of the private schools she attended on full scholarship. The ability she developed to communicate with all kinds of people has served her well as a community organizer and coalition-builder.

A turning point in Sarahi's life came when her father was arrested, imprisoned and deported. Not present when Sarahi graduated from Yale with a degree in history, her father died a few months later in Mexico.

Over the following years Sarahi worked to honor her family's struggles by providing legal support to parents in detention, organizing with low-wage immigrant workers to recover their unpaid wages, and leading efforts to enact pro-immigrant local laws.

Her work at the National Day Laborer Organizing Network helped establish the organization as a prominent leader in immigration reform, challenging mass deportation enforcement policies. She has been published in The Guardian, The Washington Post, and The Nation.

Sarahi is currently working toward her JD at Yale Law School, and aims to focus her career on decriminalizing immigrant communities and challenging mass incarceration. She plans to someday serve communities as an elected public official.